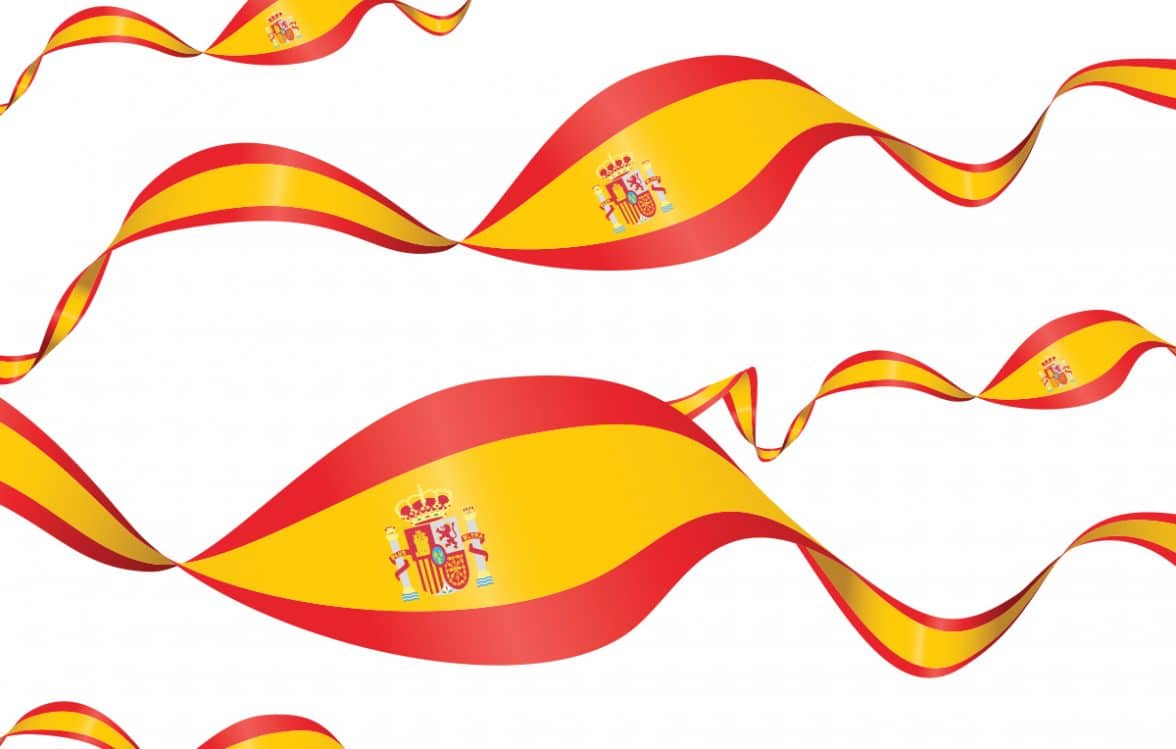 Over the past five years, Spain’s acreage dedicated to GM maize varieties has stabilised. Partnerships among the members of the Spanish Association of Plant Breeders have been key to the development of communication tools, grower education programmes and commitment to good agricultural practices and insect resistance management for Bt maize cultivation.

Spain’s cultivation of genetically modified maize (for protection against corn borers) started in 1998, with the registration of the maize variety Compa CB (containing the event Bt 176 developed by Syngenta) in the National Catalogue. The MON810 event (developed by Monsanto) was authorised in the EU in 1998, however cultivation of maize varieties containing this modification was initiated in Spain in 2003, when several varieties containing this event were registered. Since 2005, MON810 is the only insect-protected maize approved for cultivation in the EU, while more than 200 varieties have been registered by several companies, providing an extensive portfolio of GM varieties to farmers.

The area in Spain where GM maize is grown is fairly localised and strongly linked to corn borer-infested areas. The main GM maize cultivation area is located in the country’s northeast, around the Ebro river valley, with around 78,956 hectares. The southwest region around the Guadiana and Guadalquivir river valleys is the second-largest area to be cultivated with GM maize, where approximately 11,323 ha and 10,518 ha are grown, respectively.

For the past 18 years the percentage of acreage dedicated to GM maize varieties has increased from 4.8 per cent in 1998 to about 30 per cent in the last five-year period (see Figure 2). Bt-maize acreage is estimated from mandatory sales reports by seed companies to Spanish authorities every season, whereas the total maize acreage comes from other statistical sources, such as Common Agricultural Policy declarations.

Farmers have adopted Bt-maize since 1998, due to pest pressure by the European corn borer (Ostrinia nubilalis) and by the stalk borers (Sesamia spp.). The highest concentrations of Bt-maize plantings are found in regions which have traditionally experienced medium to high pest pressure, such as Aragon and Cataluña.

The plant breeding industry is committed to educating farmers and promoting good agricultural practices with Bt-maize. The Spanish industry, represented by ANOVE (Spanish Association of Plant Breeders), has developed a technical user guide on good agricultural practices for growing GM maize in Spain. The Good Agricultural Practices and Technical User Guide is included in all seed bags marketed in Spain, and for this reason is extensively distributed among growers.

The seed industry has put particular emphasis on the development of communication tools for implementing all the requirements for growing GM varieties. As a result, the information provided in ANOVE’s user guide includes Bt-maize technical information, insect resistance management practices (refuge implementation and management), traceability and labelling obligations, and coexistence recommendations.

The EU cultivation of Bt-maize varieties is being accompanied by an insect resistance management plan to proactively avoid and/or delay the potential development of corn borers resistant to the Bt-protein.

The key elements of the EU IRM strategy associated with Bt-maize cultivation are refuge implementation and resistance monitoring in field populations of targeted pests. Refuge obligation means farmers growing more than five ha of Bt-maize must plant an area with maize that does not express the Bt-protein (conventional), and corresponds to at least 20 per cent of the surface planted with Bt-maize.

Many initiatives to educate farmers on the importance of compliance with refuge planting have been made by the seed industry.

Each purchaser of GM maize receives the ANOVE technical guide, containing the latest information on growers’ IRM obligations. In addition to widespread dissemination of information pertaining to refuge requirements to technology users, a grower education programme with sales and agronomic advisory teams ensures farmers’ awareness of refuge compliance is reinforced. These activities include the following:

In addition, the technical user guides attached to seed bags contain the requirements of the Regulation (EC) No. 1830/2003 concerning the traceability and labelling of genetically modified organisms. Operators must transmit, in writing, to the receiver of the product that it contains or consists of GMOs, and it must be labelled as such. In order to facilitate this requirement, the technical user guide includes a form to fill out to be used by operator and buyer as notification of GMOs. This document must be held for five years

Finally, the technical user guide includes recommendations on coexistence by the Spanish seed industry based on comprehensive studies performed in real situations of coexistence in main production areas by the Institute for Research and Technology in Food and Agriculture of Catalonia (Spain)

These recommendations include the following:

According to surveys conducted by ANOVE, as well as commercial experience, there is a de facto coexistence in the market without disputes between farmers or disproportionate costs or restrictions.

Partnerships among ANOVE members on education programmes, in addition to farmers’ commitment to good agricultural practices implementation, have been key elements to Spain’s successful GM maize production, without restrictive and disproportionate
regulations.

As the new EU regulatory framework Directive 2009/128/EC requires the implementation of integrated pest management principles in maize production, GM maize cultivation in Spain demonstrates sustainable maize production in areas affected by corn borers, and has proved to be an excellent tool for farmers in those areas.