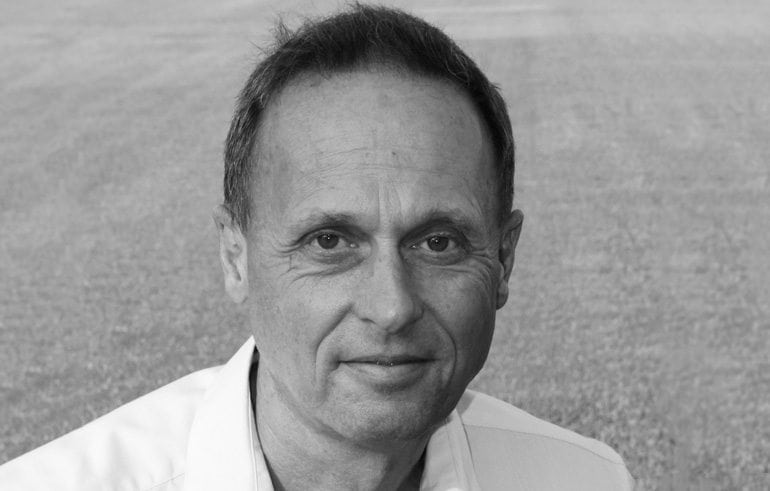 You probably know the sad feeling of watching your beautiful green lawn turn yellow and dry as summer progresses. Perhaps local restrictions on water use or water prices stop you from irrigating, but what really worries you is the constant feeling that the situation is getting worse every year. Science says you have reason for concern; the number and duration of drought periods is increasing.

But what is unpleasant for you and your lawn is already critical for many farmers and their crops. Some areas will experience drought and flooding during the same season, and even increasing CO2 levels will not be able to compensate for drought-induced crop losses. Drought will be a major determinant of crop success or failure in the future, also in areas where this was never an issue in the past.

Fortunately, the race for increased drought stress tolerance has already begun. It is a race between breeding companies, but it is even more a race against time. The current development time for forage and turf grasses is 10 to 11 years, followed by three to five years of official testing.

However, new breeding tools such as genomic selection allows breeders to shave three to five years off the process. This technology has been developed in grass breeding over the past six years and constitutes a major breakthrough in our effort to bring new traits to the market faster. The next question is how to select for drought tolerance most efficiently.

Drought tests in grasses have been performed mainly in turf trials. As an example, DLF continuously conducts drought tests at its research station in Philomath, Oregon. The situation is quite different in forage, where trialing is expensive and where increased drought tolerance is most often not being giving full credit, as it is not a standard trait being measured in official forage trials.

Awarding drought tolerance in forages may also turn out to be quite difficult (if not impossible) due to many variables in the field (soil type, soil compactness, evaporation, et cetera). The alternative is to move testing and selection to much more controlled conditions, where genetic differences are more easily recognized. Scientists try this in many crops today using fully automated growth chambers or greenhouses. Still waiting for the outcome, many breeders are skeptical that the systems are too simplified and do not mirror the competitive conditions in the field.

PASTUTARIAN: The 9th Vegetarian-Type That Will Rock Our Eating Traditions