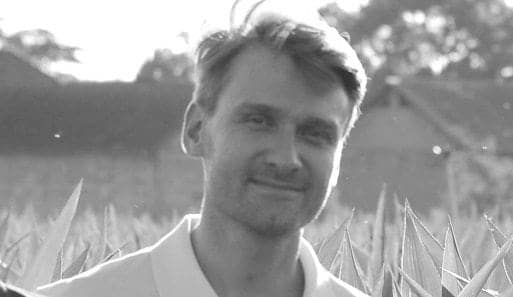 Today most of the corn hybrids sold on the European market come from the well-known American dent or European Flint genetic groups. And since the arrival in Europe of corn hybrids in the 1950s, the quality of seeds offered to farmers has been improving constantly. The average gain in yield over 50 years was around 0.12 t/ha/year, thanks to the targeted combination of European flint and American dent genetics.

However, a lack of diversity limits the future heterosis potential. Our company wanted to provide farmers with additional possibilities to grow their yields. So about 10 years ago, we set up a strategy focused on research of new genetic pools of corn families in order to pursue the genetic progress curve. After extensive inventory work assisted by molecular marking tools, our research team discovered an original source coming from tropical countries.

This source is called Tropical Dent, and this corn family brings a very strong heterosis effect with the existing genetics, because it is very distant from the usual corn lines. With these corn hybrids, farmers can benefit from a clear and positive change in genetics. The resulting hybrids consistently offer additional yield gains and very reliable results in very varied soil and climate conditions, including and especially in continental Europe.

At first sight, the Tropical Dent hybrids tend more to resemble the European flint corns, with round, orange-colored grains, but the desiccation process is much faster at the end of the vegetation cycle, like the American dents. This new Tropical Dent source is being introduced gradually into our corn variety range by crossings with European flints to obtain early hybrids and with American dents to create late varieties.

As a company, we chose to invest in a worldwide inventory of the genetic material to discover still unexplored corn genetic sources, and as a result the Tropical Dent® family was found. The advantages of the Tropical Dent products are: yield, stability and drydown.

Improved yield results from the positive heterosis effect. Stability is insured by the wide testing network and statistical weather models, allowing the selection of the most suitable hybrids. And even if the Tropical Dents have the flint look, they ensure a high test weight and a very quick drydown before harvesting. A very welcome addition on the European corn front.