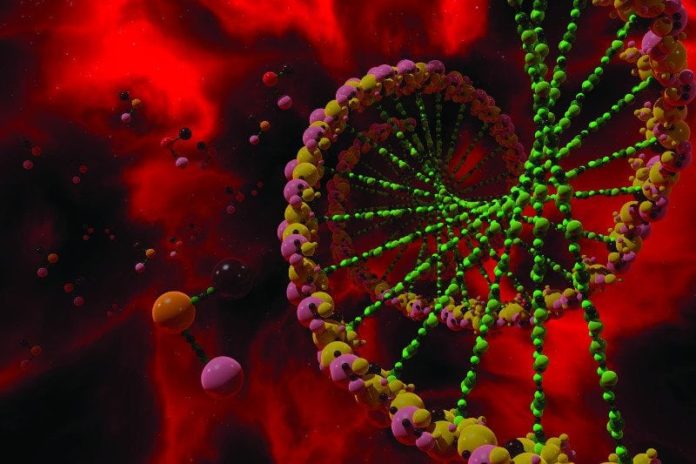 During a recent biotech science communications meeting, I sat on a panel where the discussion turned to the need to present a clear scientific consensus on the safety of GMO technology.

The question was over which percentage and which group of scientists would present a convincing number (in line with the famous “97% consensus” on climate change). There was, in the room, a palpable need to express how the science was right (that GMOs were safe) and present that in an overwhelming manner.

Imagine the uncomfortable tone in the room when I growled: “I don’t need to be right on GMOs … I need you to be right.” The more we concentrated on presenting an agreed upon consensus (a political position), the less we focused on getting the facts out in a proper manner (the scientific position).

A scientist’s responsibility is to ensure that the body of knowledge advanced is correct and the best way to do that is to continually challenge it. In Popperian terms, a science is more robust the more it resists falsification. If we spend our energy trying to agree with each other (confirming our need to be right), we might be blinding ourselves, coming across as arrogant or intransigent, possibly even hurting our position.

A consensus is a political tool thrust upon a scientific community by lazy policymakers. Rather than making hard decisions on societal questions over a technology that imposes both uncertainties and benefits (the role of a risk manager), politicians would rather simply declare: “The science says this!” and hope the general public would accept it.

The problem with this approach though is that a small minority will always challenge that consensus and the nature of the discussion shifts from how the technologies are effective, beneficial and productive to one about who is right and who can be trusted. This is not the conversation to have with PR-savvy activists and well-funded NGOs.

In any case, what is a consensus number that would work with GMOs? More than 50% of scientists (the actual definition of a consensus) would not be acceptable. More than 85%? Even 99% would still leave opponents with an out: “Einstein was right, everyone else was wrong!”. Many activist scientists see themselves in such messianic proportions.

Why do we need to be seen to be overwhelmingly right?

Wouldn’t it be better to continue to work on the technology, refine it, produce further benefits and advance the knowledge and understanding of biotech? The new breeding techniques, the incredible developments (like the Innate potato or the Bt brinjal), the challenges met with impressive solutions … these are things we need to be talking about. These are stories the public wants to hear about (not a pissing contest about numbers of scientists on each side).

When there were publicly expressed concerns about the safety of mobile phone technology (around the time of the UK Stewart Report in 2000), the research community did not occupy itself with a consensus bean-counting exercise. They continued to roll out advancements, new generations of smartphones and further benefits to capture the public’s imagination. Researchers then did not have a need to be right – they were working on getting the technology right.

If we can capture the public’s imagination on the goals of biotech, the benefits to farmers and consumers or the health and wellness advances, it will not be a question of being right, but rather of the scientific community having the right.

Recently agri-tech issues in the EU have fallen under the veil of a hazard-based regulatory approach. This can be distinguished from a risk-based approach by the omission of one word: benefits.

When a population identifies the benefits of a technology, they are prepared to manage the risks (be it mobile phones, life-saving drugs or Botox). When people cannot see anything more than the hazards (for example, with chemicals, pesticides and GMOs), they demand precaution.

Precaution is a tool used when it is felt the benefits are not worth the risks. Our risk managers (politicians) will not expose a population to hazards if they feel they are not demanding any benefits. However, if there is a miracle cure, an attractive new technology or an innovation in wellness, our policymakers would be hard-pressed to interfere with a hungry population.

Activists are excellent PR and marketing specialists presenting a world of benefits without risks – that we can do away with GMOs and pesticides and enjoy the health benefits of “natural” organic produce. This is an easy ideal to sell to a well-fed, risk-averse western urban population. The more they peddle that vision, the more pro-organic precaution (and agri-tech benefit loss) will be the viable policy pathway.

So it comes down to just one word: Benefits. If you can clearly communicate the benefits, the public will embrace and demand your technological developments. If they only see the hazards, then precaution will be your challenge.

New EU Legislation Must be Led by Facts