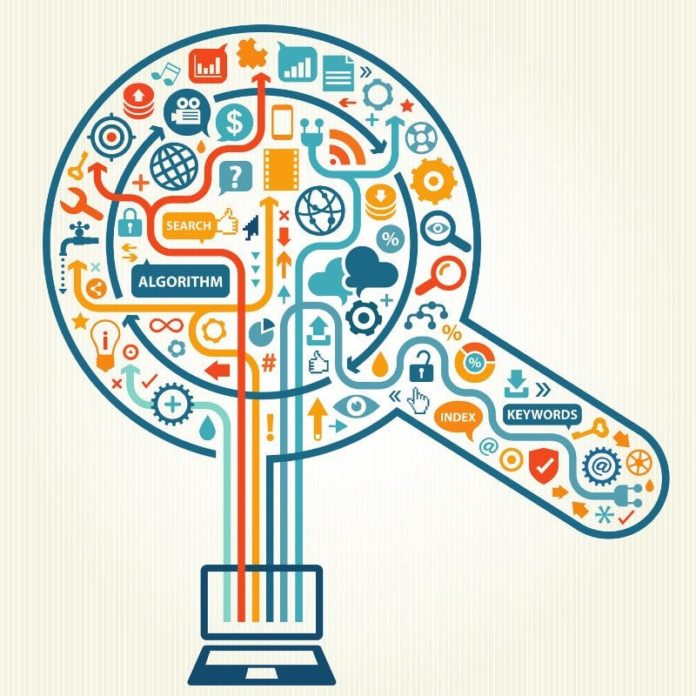 The scientific method is under attack today on at least five fronts, damaging the reputation and trust in scientific evidence and scientists themselves. The strength of the “method” has been its self-correcting approach (continuous advancement through tools like peer review, critical analyses of methodologies, falsification attempts and paradigm validation through problem solving). Today we are seeing threats undermining not just the achievements of science and technology, but also the very worth of science to society.

How (and should) the scientific method be protected?

Science received a body-blow in October 2017 following the scandal involving Christopher Portier, an American statistician caught trying to influence the EU glyphosate regulatory debate while secretly receiving lucrative payments from two law firms leading class-action suits against Monsanto. His involvement as a litigation consultant, his ability to join an IARC panel without having ever been involved in glyphosate research, his barefaced lies, his non-transparency and the manipulative practices of the class-action law firms (looking to fabricate science and public outrage for larger personal damage jury pay-outs) reminds us how vulnerable science is to human weakness, greed, public pressure and the dominant anti-industry narrative.

Two decades on, Christopher Portier is the Andrew Wakefield of pesticides. What would have happened if Wakefield had published his corrupted MMR-autism findings today? Would the scientific method have survived the political and community onslaught on the pro-vaccine advocates? How have Portier’s transgressions affected science today?

What follows are the five threats to the scientific method that were not issues when Wakefield’s actions last challenged science.

Wakefield, like Portier, succumbed to the money and motivation of class action law firms seeking to create science that would enable large corporate litigation settlements (where legal fees in the US can be significant percentages of the pay-outs). Portier’s deposition in the preparation of the Monsanto litigation demonstrated the secrecy of the law firms’ strategies with the contractual non-disclosure of his affiliation and work scope. How many other scientists have been drawn into such non-transparent agreements? How much research has been funded with litigation motivations at its core? How many scientists sitting on international panels and working groups like IARC are involved in such litigation groups and have a personal interest in these agencies’ decisions?

These are questions that need to be discussed among scientists given how their actions are putting the reputation of the scientific method at risk. Transparency and freedom of research need to be core to any funding agreement, but unfortunately the pedigree of the class action lawyers seems to prevent this. Law firms like Weitz & Luxenberg or Baum Hedlund are running slick anti-glyphosate campaigns, marching cancer victims from the US to Brussels and, simply put, throwing whatever they can to ensure the optimal outraged jury result. Regulatory science in Brussels is not equipped to handle their compromising practices. Nor are some scientists evidently.

In the tribal echo-chambers of social media, scientific evidence gets lost in the political bias and then adulterated with every activist’s share, like or comment. These communities are bound together in trust, sharing information that confirms their preconceptions and while blocking those who may disagree or threaten the objectives of the anti-GMO, anti-pesticides tribe. Without dialogue, without engagement, these social media encampments limit themselves to subjective interpretations of pre-defined conclusions (confirmation bias).

Social media campaigners, gurus and vested interests welcome fringe scientists with chips on their shoulders who might confirm their bias and attack anyone who would dispute the results of their research. The debate and outrage online is not about the research, but about the CV of the researcher (argumentum ad hominem). The activist tribe is more politically charged than scientifically literate, injecting a poison into the agri-tech debate, building up simple solutions (ban all pesticides and GMOs) and happy to degrade the public trust in science if it helps them win a campaign.

As NGOs and social media groups are becoming wealthier, they are attracting scientists who have fallen through the traditional occupational tracks, who may feel bitter about their lack of career opportunities and vulnerable to exploitation. I have coined the term “activist scientist” to describe an individual who has abandoned scientific endeavours to work on campaign-related research.

A traditional scientist starts by gathering evidence and then draws a conclusion. An activist scientist starts with the conclusion and then looks for evidence. We find examples of such practices promoted by NGOs related to questionable research on neonicotinoids and pollinators, glyphosate, GMOs and endocrine disrupting chemicals. These few activist scientists (like Portier, Séralini, Kortenkamp, Goulson …) are feted by the NGOs, become PR advocates and frequently lobby on policy issues. This creates added animosity within scientific communities with amplified online disputes that further undermine public trust in science while creating fear of a “divided” scientific community.

Peer review had always been a means to present a more objective evaluation of research findings, further confirmed by replication exercises. With the rise, however, of predatory, fake and “pay-to-play” journals, the peer review process has been denigrated often to merely a financial transaction with articles buried in low-impact-factor online journals. The phrase “peer review” has almost become meaningless, research quality diminished with “publish or perish” professors treating the publication process as a career investment activity.

Activist scientists capitalise on public ignorance of the publishing process to get an article online for the mere purpose of then pushing their message through campaign networks. And if an article is retracted, as in the famous Séralini rat study, then he would simply put it up on a pay-to-play journal and his anti-GMO campaigners would continue to promote it without skipping a heartbeat. The decline in the respect for the peer review process and the rapid rise of online predatory journals have diminished the means for good scientific research journals to serve as an objective benchmark.

Marcel Kunst identified how activists and NGOs demand a type of certainty that science cannot deliver. And since a scientific paradigm may shift or laws may be proven false, then nothing science says can be trusted as “truth”. Therefore, within this post-modernist perspective, scientific expertise is relative and diminished. Add to that the widely propagated narrative that all regulatory science has been influenced by industry and we can understand why risk assessments that approve pesticides or seeds are so easily and systematically ignored by NGOs and civil society stakeholders.

The time was ripe then for a school of leftish sociologists to postulate a new, “post-normal science” driven not by the sciences but by societal concerns. This group, based mainly in Bergen, Norway, feel that scientific knowledge is not the most important “form of knowledge” and that pedagogic reform (retraining) of scientists is necessary. This approach to certainty management puts more requirements and handcuffs on innovative research, demands more involvement from “citizen scientists” and less trust in the scientific method.

How to protect the scientific method

When activist scientists produce questionable papers, the first thing the scientific community does is assess the methodology (and usually reject the conclusions). The problem here is that the scientist (and the organisation with an interest in the research) is already pushing the conclusions in the policy arena – in other words: the interest groups are declaring a scientific victory in the media while the scientists are still deciding the rules of the game.

The Portier affair is the best available case study here. IARC produced a worthless hazard-based monograph on glyphosate, but the anti-GMO campaigners in the US, with law firms seeking opportunity in Monsanto cancer lawsuits and the organic lobby seeking further means to handicap conventional farmers, took this bad science and fabricated emotional campaigns, attracted potential victims and relentlessly carpet-bombed vulnerable individuals with fear and pointless uncertainty. Crying “methodology foul” in a world where everyone feels like a potential victim is, well, practically pointless.

Wakefield was excommunicated for his research malpractice. That would not happen in today’s social media tribalism. Portier has responded to the publication of his admissions by getting several anti-GMO activists in Le Monde to deflect the basic facts and question the motivation of the scientific community (and myself personally). Argumentum ad hominem. He played to his base but further ridiculed himself.

There is so much that needs to be done to ensure that the scientific method does not get highjacked by opportunists and irrational idealists as we have seen with the Portier Papers. Scientific communities need to have this conversation, particularly on the following ideas:

If Wakefield’s malpractice had happened today, in a social media world, he would have divided society much like Portier’s polarisation has done. The scientific method would have been undermined as interest groups took over the political theatre. Portier’s malfeasance leaves us with a question: Can the method be saved in today’s anti-science arena, and if so, how?

This is my contribution. Scientist need to openly start talking about it.