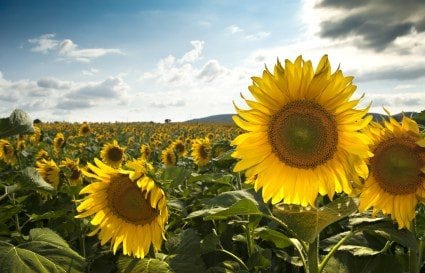 Sunflower is an increasingly popular choice in the rotation for farmers, however, this popularity brings with it growing pressure from the parasitic weed Orobanche Cumana (sunflower broomrape) a serious and fast mutating pest that has drawn a serious response from EURALIS.

Under the umbrella of the OR MASTER® brand, we have taken three main actions to offer Orobanche protection:

This allows farmers to choose the best adapted varieties to fight the races of Orobanche in their fields.