So, What Did The Advocate General Bobek Say Exactly? 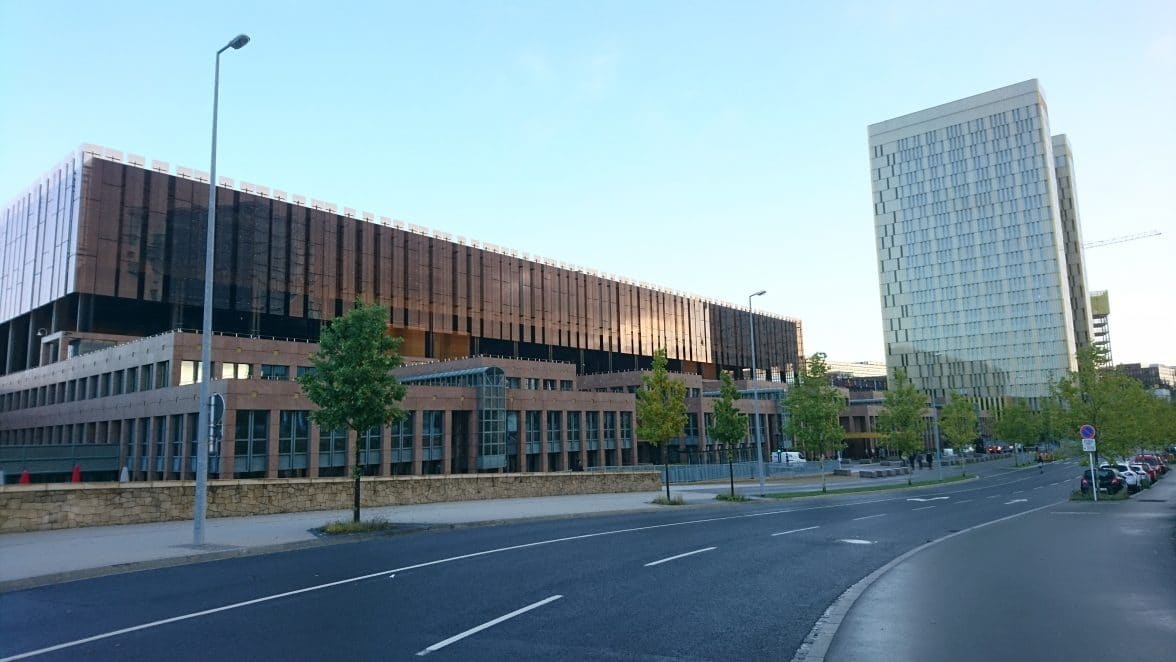 In December 2014, nine French NGOs initiated legal proceedings against an Article of the French Environmental Code, which implements the EU GMO Directive. They argued that plant varieties in rapeseed and sunflower resulting from traditional or new forms of mutagenesis constitute ‘new hidden GMOs’ and as such need to be regulated as GMOs. The French Conseil d’Etat referred four preliminary questions to the European Court of Justice (ECJ), essentially to ascertain whether organisms resulting from traditional and new forms of mutagenesis should be subject to the GMO legislation. In October 2017, the ECJ convened in a grand chamber hearing, and on 18 January 2018, Advocate General Bobek delivered his Opinion in the case. European Seedmet with Geert Glas, a lawyer from Allen & Overy, who published a legal article on the Court Case in Bioscience Law Review last year.

European Seed (ES): Geert, you analysed all the legal questions and arguments that were brought up in the context of the European Court of Justice case, and you also published your view on the legal questions last year. Did the line of argumentation that Advocate General Bobek provided in his opinion surprise you?

Geert Glas (GG):It is first not surprising that the Advocate General sticks to a legal reasoning and does not discuss any more technical and scientific arguments. The reasoning consequently is set up from a legal angle and should also be seen in that light. Secondly, the legal reasoning on a lot of aspects that was followed by Advocate General Bobek in his Opinion reflects the same line of argumentation we followed when assessing the case for our publication in Bioscience law review last year. Like Advocate General Bobek, we also did not see the need to differentiate between “old” and “new” forms of mutagenesis techniques and also our understanding was that the GMO-definition of the directive needs to be interpreted by taking into account breeding process and the genetic makeup of the resulting plant to assess whether the GMO-definition applies.

This reasoning is also very much in line with many similar assessments, both legal and technical that have been done in the past months and years.

ES: The main question raised to the Court was about the scope of the GMO directive and its exemptions, like mutagenesis. Does the Advocate General regard all plants resulting from mutagenesis as GMOs or does he take a differentiated view?

In conclusion, it follows from this distinction that the Advocate General considers that first it needs to be assessed whether a certain organism resulting from any kind of mutagenesis technique constitutes a GMO, after which it needs to be reviewed whether such GMO could be exempted from the obligations under the GMO Directive.

There is no need to differentiate between old and new forms of mutagenesis.

ES: So, the Advocate General does differentiate between three categories of products and considers two of them not to be covered by the obligations of the GMO directive. That brings us to the question that was also put forward by the NGOs, whether Member States still have room to set up additional regulation for these plants? And will we then not face a legal patchwork in the future that would disrupt the EU internal market?

GG: This question boils down to the issue of what we call in legal terms minimum or maximum harmonization, which boils down to the question whether or not member states have a so-called margin of discretion to impose national measures beyond what is left to them by the harmonising (European) measures.

The Advocate General has indicated that for Category One and Category Two organisms, he considers that member states still have some leeway to adopt certain national measures.

You are correct in assuming that this in practice could lead to different legislations which would disrupt the functioning of the European internal market. That’s why we think that any measures imposed by member states with respect to such organisms should be in compliance with EU law. Thus, any such measures should be rather limited in scope and consequently must comply with the legislative choice of the European legislator, meaning that such measures can’t be more far-reaching (for example in terms of notification duties) than the obligations imposed in the GMO Directive on the specific category of organisms resulting from mutagenesis techniques which are subject to such obligations.

This means that there is a different sort of leeway with respect to the different categories of mutagenesis organisms. For example, with respect to Category One Organisms, member states could enact certain national measures, which can’t however be more restrictive than the obligations included in the Seed Directives (as such Category One Organisms are already subject to the European seed legislation).

ES: Like so often, the NGOs involved in this court case always strongly argue that the precautionary principle is disregarded in the GMO Directive and that some Articles of the Directive are therefore invalid. Did the Advocate General follow this line of argumentation?

Editor’s Note: Geert Glas was asked by the European Seed Sector to provide a legal view on the opinion of the Advocate General. The full analysis can be downloaded here.

Changing Rules for Seed Breeding Products Destroys Legal Certainty. But Above All, it Destroys Trust

On Breeding for Disease Resistance and Innovations in Poa Pratensis