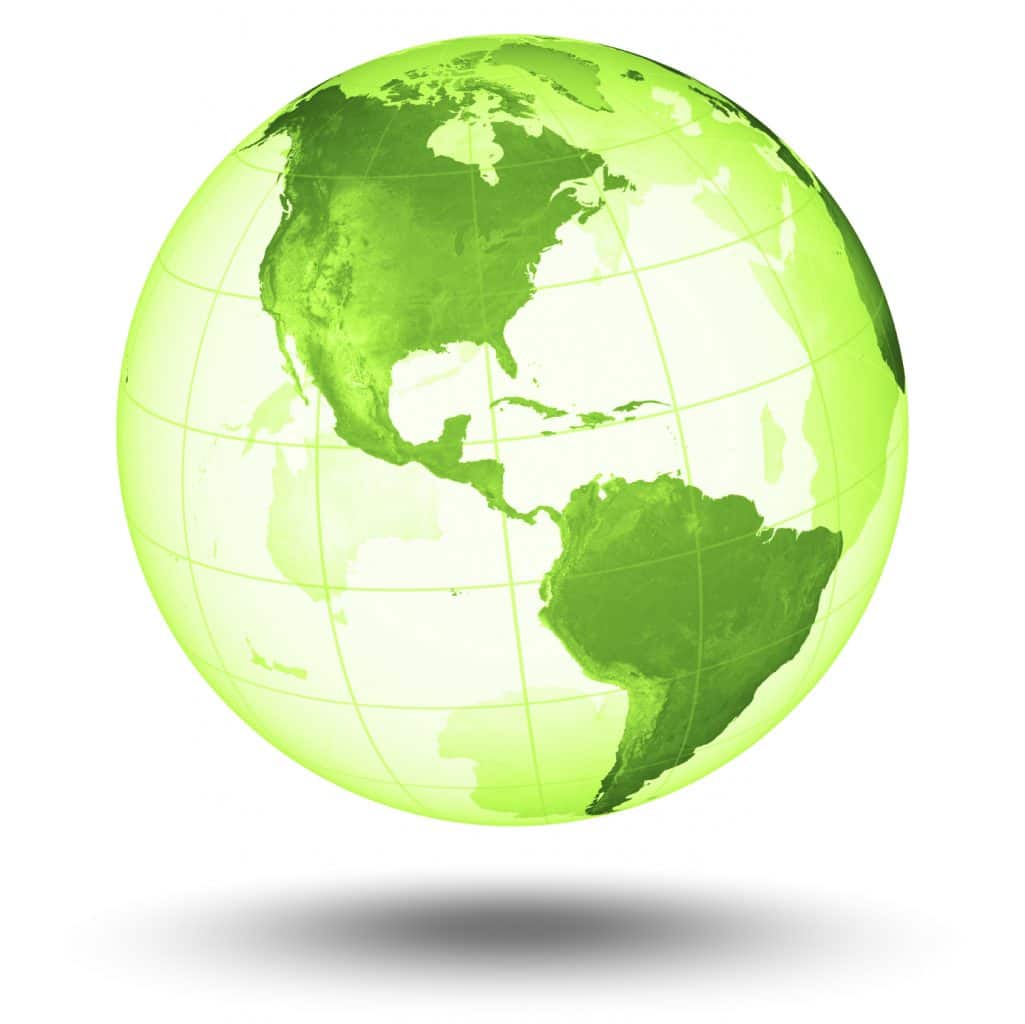 The European Commission has approved under the EU Merger Regulation the acquisition of Monsanto by Bayer. The merger is conditional on the divestiture of an extensive remedy package, which addresses the parties’ overlaps in seeds, pesticides and digital agriculture.

“We have approved Bayer’s plans to take over Monsanto because the parties’ remedies, worth well over €6 billion, meet our competition concerns in full,” says Commissioner Margrethe Vestager, in charge of competition policy. “Our decision ensures that there will be effective competition and innovation in seeds, pesticides and digital agriculture markets also after this merger.

“In particular, we have made sure that the number of global players actively competing in these markets stays the same. That is important because we need competition to ensure farmers have a choice of different seed varieties and pesticides at affordable prices. And we need competition to push companies to innovate in digital agriculture and to continue to develop new products that meet the high regulatory standards in Europe, to the benefit of all Europeans and the environment.”

The 21 March decision follows an in-depth review of Bayer’s proposed acquisition of Monsanto. Monsanto is the world’s largest supplier of seeds, which generates most of its sales in the US and Latin America. Monsanto also sells glyphosate, which is the most used pesticide worldwide to control weeds. Bayer is the second largest supplier of pesticides worldwide, with a stronger focus in Europe. It is also an important globally active seeds supplier for a number of crops. The transaction creates the largest global integrated seed and pesticide player.

EU Brings the Consumer Information on GMOs in Your Language

Factual information about GMOs in Europe can be hard to find, especially in languages other than English. Instead there are a lot of misperceptions about a fascinating technology that has truly revolutionised food and farming in much of the developed and developing world.

This is why EuropaBio, together with partners in 11 countries, is launching the GMOinfo.eu website, which includes important information about GMOs in 10 different languages.

GM crops are already benefiting millions of small farmers and their families in 19 developing countries. The European Academies of Science confirm that “There is compelling evidence that GM crops can contribute to sustainable development goals with benefits to farmers, consumers, the environment and the economy.”

Pakistan ‘close to’ opening up – officially – to GM seed

Pakistan may be on the verge of – officially – opening up to genetically modified seed, although the switch may come too late to boost yields this year in cotton, which farmers are planting with outdated technology.

Progress on several fronts on reform of seed approval and intellectual property regulations may “be operational in 2018, opening Pakistan to the official introduction of modern biotechnology … for the first time in its history”, the US Department of Agriculture bureau in Islamabad said.

The move would not mean Pakistan farmers growing biotech crops for the first time.

The country’s farmers have grown genetically modified cotton for some 15 years on what the bureau termed an “informal” basis, with GM seed now accounting for some 95% of seedings.

“While those events were eventually recognised officially, the regulatory structure that is currently moving towards final approval will allow the official introduction of new technologies.”

A USDA report last year flagged that “Pakistan’s agricultural community is generally supportive of the expanded utilisation of biotechnology. Consumer acceptance is more mixed, but the production and consumption of biotech crops is generally accepted.”

On imports, that report added that the country already brings in “significant quantities of biotech crops like cotton, canola, and soybeans to support its textile industry and meet food and feed requirements.”

Under its biotechnology regulations, USDA does not regulate or have any plans to regulate plants that could otherwise have been developed through traditional breeding techniques as long as they are not plant pests or developed using plant pests. This includes a set of new techniques that are increasingly being used by plant breeders to produce new plant varieties that are indistinguishable from those developed through traditional breeding methods. The newest of these methods, such as genome editing, expand traditional plant breeding tools because they can introduce new plant traits more quickly and precisely, potentially saving years or even decades in bringing needed new varieties to farmers.

“With this approach, USDA seeks to allow innovation when there is no risk present,” said Secretary Perdue. “At the same time, I want to be clear to consumers that we will not be stepping away from our regulatory responsibilities. While these crops do not require regulatory oversight, we do have an important role to play in protecting plant health by evaluating products developed using modern biotechnology. This is a role USDA has played for more than 30 years, and one I will continue to take very seriously, as we work to modernize our technology-focused regulations.”

“Plant breeding innovation holds enormous promise for helping protect crops against drought and diseases while increasing nutritional value and eliminating allergens,” Perdue said. “Using this science, farmers can continue to meet consumer expectations for healthful, affordable food produced in a manner that consumes fewer natural resources. This new innovation will help farmers do what we aspire to do at USDA: do right and feed everyone.”

Maharashtra has made it mandatory for Bt cotton seed companies in the state to submit seed samples, which they wish to sell in the market, to government- approved laboratories for getting them tested in order to obtain sale licenses.

According to top officials, seed companies will need to get the DNA and DUS tests done and submit the acknowledgement from the laboratories to the agriculture department for obtaining licenses. The step has been taken to prevent the sale of illegal varieties in the market, according to MS Gholap, director of agriculture, inspection and quality control (I&QC).

Gholap pointed out that there are three agriculture universities in the state that conducts such tests in addition to the Central Institute for Cotton Research (CICR), Nagpur and National Chemical Laboratory (NCL), Pune.

“Seed companies should submit the samples which they wish to bring to the market for testing and obtain acknowledgments from the laboratory since this is a time-consuming procedure. Once the acknowledgement is shown to the department, the seed companies are eligible to receive a license to sell these varieties in the market.”

DUS testing is a way of determining whether a newly bred variety differs from existing varieties within the same species (the distinctness part), whether the characteristics used to establish distinctness are expressed uniformly and that these characteristics do not change over subsequent generations. DNA markers are used for assessing the genetic purity.

Around 30 seed companies in the state sell 100 varieties of Bt cotton seeds worth around Rs 1,000 crore. The government intends to keep a strict check on seed companies with this step following several pesticide poisoning related deaths in Yavatmal district since July last year and the pink bollworm attack on the crop.

How to Promote Agrobiodiversity and Sustainable Agroecosystems