Case C-528/16 Reaction: A Bleak View For Agricultural Innovation in the EU 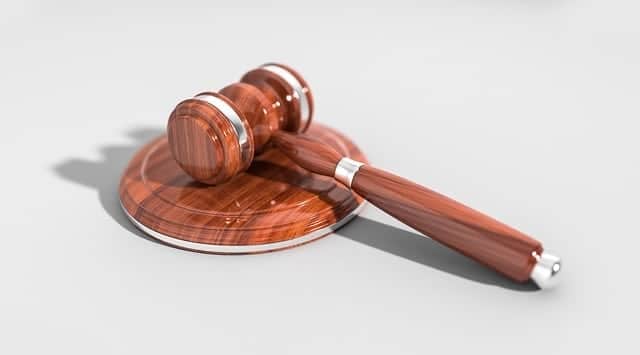 Many members of the plant breeding sector in Europe are voicing their opposition against the 25 July ruling stating that crops obtained by mutagenesis are GMOs and are, in principle, subject to the obligations laid down by the GMO Directive.

The European Seed Association sees today’s Court of Justice ruling in Case C-528/16 as a missed opportunity for agricultural innovation in the EU.

The EU Court of Justice ruling on the regulatory status of plants resulting from some of the latest plant breeding methods is widely seen as decisive for their practical take-up by European researchers, breeders and farmers. It is a watershed moment for the EU’s agri-food chain the EU.

Contrary to the Opinion of Advocate General, it now seems that the Court’s decision subjects [almost all] plants obtained with these methods to the EU’s regular GMO legislation with its prohibitive costs and political uncertainty of final market approval.

“It is now likely that much of the potential of these innovative methods will be lost for Europe – with significant negative economic and environmental consequences. That strikes a serious blow to European agriculture and plant science,” says Garlich von Essen, ESA Secretary General.

A more detailed analysis of the ruling still needs to be done; but the initial view of the seed sector is a bleak one.

“While other parts of the world go ahead with these innovations without unnecessary overregulation, Europe’s breeders and farmers will once again loose out, without a chance to explore the huge potential and benefits of these plant breeding innovations in practice,’’ von Essen said.

EuropaBio’s Secretary General John Brennan highlighted industry’s concerns about the judgement. He warned that in the absence of improved legal clarity in this area, Europe could miss out on significant benefits of certain applications of genome editing.

“In addition to providing consumer and environmental benefits, such as enhanced nutrition, improved health or a more circular economy, innovations made possible by genome editing hold enormous promise to keep Europe at the forefront of socio-economic development, continuing to generate jobs and growth in the EU,” Brennan said.  “Unfortunately, this court ruling, which is inconsistent with the Advocate General’s Opinion published in January, does not provide the necessary regulatory clarity needed by EU researchers, academics and innovators.”

Following more than 10 years of discussion, it was hoped that this ruling would provide the legal certainty and predictability needed by EU public and private researchers to deliver solutions to the UN’s Sustainable Development Goals.

Commenting further, Brennan noted: “Public confidence and science-based decision-making are both important for ensuring that genome editing can deliver needed solutions. Looking forward, EuropaBio believes that the next step, for the EU and its Member States, is to engage citizens in an inclusive and fact-based dialogue on what genome editing is, and what it will or will not be used for. It will be important to build knowledge, develop understanding and deliver risk-proportionate policy approaches, allowing innovation, which is already taking place in other parts of the world, to also benefit the EU’s society, economy and the environment.”

Thor Kofoed stated on Twitter: “It is up to member States to find solutions together with stakeholders and NGOs ensuring that the various interests can coexist.”

Pekka Pesonen, Copa and Cogeca Secretary General stated on Twitter: “This decision risks that European agriculture remains isolated from the benefits of innovative developments vis-a-vis the rest of the world. EU legislation should be fit for purpose, encouraging innovation in plant breeding and helping farmers to continue to provide safe and traceable food whilst protecting resources.”

EDITOR’S NOTE: European Seed spoke with Geert Glas, a lawyer from Allen & Overy, about this case in April. You can read that story here.