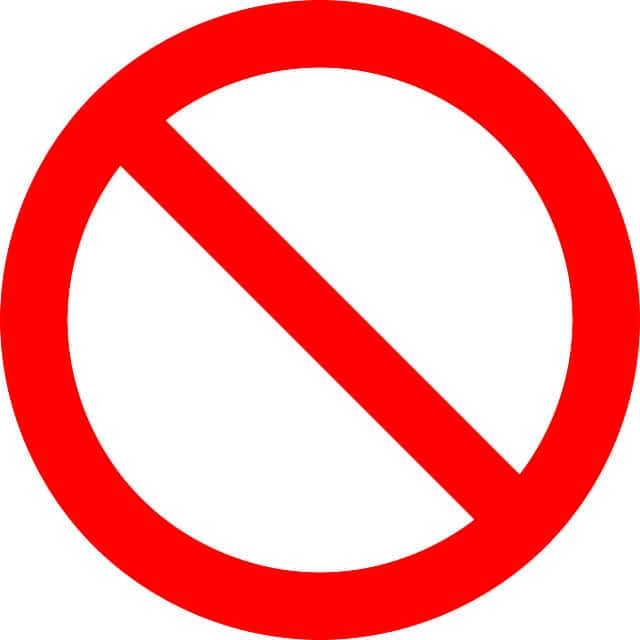 We are living in a new Dark Age in Europe where innovation and technology are being rejected at an alarming rate. While reactionary pressure is being seen from chemicals to pharmaceuticals and from vaccines to food manufacturing, nowhere has the situation been as severe as in plant biology and agritechnology. At events, panels and debates in Brussels, it often feels as if scientists and researchers from this sector are not welcome at the table.

Several factors have collided into a perfect storm to act against the interests of research and innovation:

A combination of any of these stressors would put industry, research and technological development at a disadvantage. That all six factors are widely felt in the capital of Europe has meant any innovations in agritech, biotech, plant biology or crop protection are simply put, not welcome.

While these pronouncements seem dire and, to some, overly pessimistic, a brief survey of recent events may serve as a wake-up call. It took the EU three years to renew the authorisation for glyphosate (for five instead of 15 years) despite the overwhelming scientific consensus. A variety of novel plant breeding technologies are being held in EU regulatory limbo by a band of anti-industry activists and organic food industry opportunists. Groups in UNEP and the FAO are investing in faith-based agroecology theories at the peril of Western agricultural models. Seed treatments are out of favour following from the EU ban on all neonicotinoids (even non-flowering crops like sugar beets), leaving farmers to use older, less efficient pesticides (that are often more hazardous to pollinators).

It is not a good time to be a seed researcher in Europe.

Amidst these shifting societal sands come the opportunists. Activist organisations and NGOs see the current situation as ideal to increase membership and funding. Social media gurus profit from detox supplement businesses or glyphosate urine-testing scams. Organic food manufacturers see public vulnerability and affluence as an ideal combination for growing markets via fear campaigns. Lawyers are advertising for victim pools for class action suits claiming industry-related cancers. Policymakers see themselves in a stewardship role taking a stand against a common enemy and newspapers are milking this outrage.

This common enemy is the new witch: industry and industry-related research.

Any witch-hunt is made up of certain elements: irrational fear; a clear enemy; a passionate ideology; a frightening torch; and a weak authority. Today’s torches are tools like argumentum ad hominem, social media smear campaigns and blacklisting. While industry has built walls to protect (and isolate) themselves from the mobs, certain industry-funded researchers or sympathetic academics have found themselves burnt at the stake. After my own experience, many academics approached me with similar stories.

These attacks on freedom of speech and the freedom to research in today’s climate of fear and public outrage is not new … it’s just not right.

Not only is agritech not welcome at the table, its members are hunted as a main course. Monsanto is no more but if industry actors think this activist beast is going to sit back satisfied to digest its public relations success, then let’s not be surprised if their carcasses are on the menu for the next fear and fiction campaign. This beast’s appetite will only be satisfied when all companies, all plant research labs and all conventional farmers are gone, and they find themselves in their ideologically pure “promised land”. These zealots are not afraid to lie, hurt their enemies or play dirty.

The NGOs, activists and gurus are running a clear strategy. While companies are busy complying with stricter regulations, these groups are busy adding new layers of policy tools to make it harder for innovations to be approved, businesses to operate, research to succeed and food to be grown. Industry leaders need to wake up and stop being content to be the second slowest zebra in the herd.

Unless our policymakers find the courage to stand up to the zealots and the charlatans, I fear we will have to wait for the bodies to start piling up before reasonableness returns.

Editor’s note: Last month, David Zaruk lost his position at Université Saint-Louis Brussels where he has taught communications for 10 years. According to evidence available to the editor, it is clear that the source of the campaign against David was law professor Olivier de Schutter (known for his agroecologist and anti-industry positions), and the reasons for Zaruk’s removal were his positions in favour of GMOs and glyphosate. While farming communities were outraged about Zaruks’ dismissal, and the evidence well-documented, no main media organisation considered it news.

Towards an Integrated Food Chain

Towards a Concept of “Better Farming”