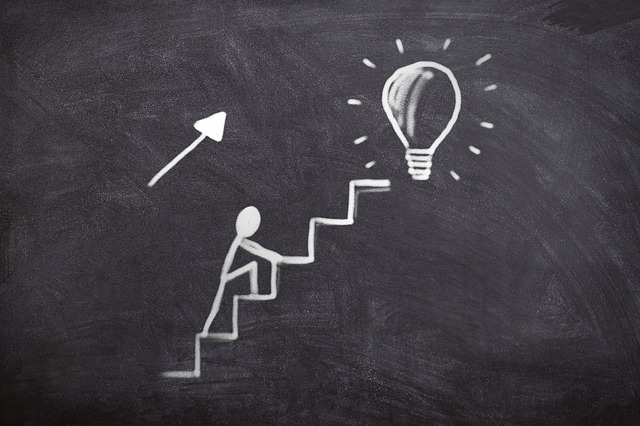 In a recent speaking tour in South-East Asia, I was horrified to learn how many emerging market governments in the region are simply planning to mirror their agricultural technology regulations upon European Union laws. The only thing I could say to them was: “Don’t!”

In many of these fast developing countries, farmers, mostly smallholders, make up around 50% of the populations. They need the best technologies to not only develop their farms and agriculture in general, but also their economies and foreign trade. These populations are highly vulnerable and unstable – a few bad harvests could throw communities and the economy into turmoil.

Asian government officials in countries like Vietnam, the Philippines and Thailand see the EU as having a regulatory maturity and scientific competence, serving as a benchmark for health, environment and product excellence. Meeting European agricultural standards, they believe, will also open up more export markets.

What they don’t see is how the EU is not at all interested in developing their agricultural sector with better technologies and innovations. The present regulatory culture has built-in processes designed to resist new technologies. Bolstered by deep pockets, Europe can afford to compensate their farmers if they (wilfully) lack the tools to succeed. Many South-East Asian countries cannot. Agritech matters here, but not in the EU.

Here are 10 reasons to help understand why agritech doesn’t matter in the EU and why developing countries need to develop their own, farmer-driven agricultural innovation strategy.

While the European Union still spends an enormous amount of its budget on agriculture, it is backward looking, literally paying farmers to not develop better agricultural tools. Emerging economies in Africa and Asia need to look forward, develop their agricultural sectors and innovate for the future. Europe is the last place they should look for leadership.

A version was presented at the Thai Agricultural Innovation Trade Association launch event on 29 November 2018.