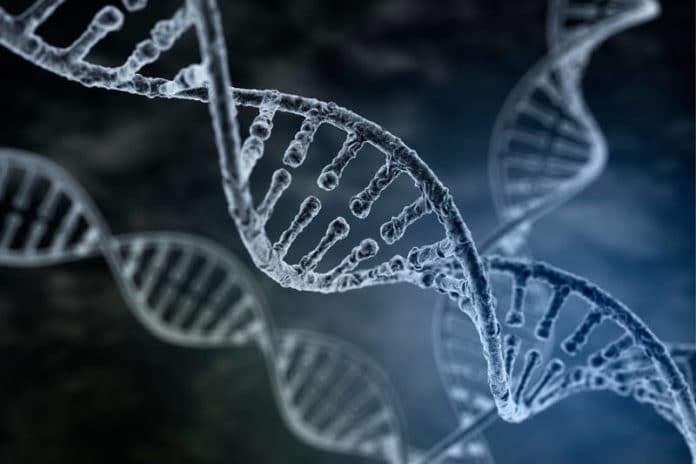 Statement from Professor Achim Dobermann, Director and Chief Executive of Rothamsted Research, in response to PM Boris Johnson’s pledge yesterday “…to liberate the UK’s extraordinary bio-science sector from anti-genetic modification rules and…develop the blight-resistant crops that will feed the world.”

“Rothamsted Research welcomes the prospect of a more pragmatic approach to the risk assessment of genetically engineered crops, which have already been widely grown around the world – including Europe – for a generation.

“As the world faces the challenge of feeding more and more people from less land and with the least harm to the planet – in the face of climate change and all its associated challenges – we need every possible tool and technology at our disposal to improve our crops, and to make them more nutritious and more resilient.

“What we need in the UK is a more straight-forward process for the regulation of genetically engineered crops, that meets the highest standards in terms of safety, as well as productivity, nutritional value and environmental impact. This can be done in a much smarter way than previously, for example on a trait by trait basis, rather than a blanket ruling across all gene technologies.

“There is also a requirement for better legislation on the specific technique of genome editing that, firstly distinguishes it from other GM technologies, and is differentiated in terms of where it is being applied – whether its crops, microbes, animals or human medicine. Sound ethical decisions and societal consent also play central roles in framing discussions about both GE and GM and how they deliver benefit to the wider public.

“I think if this happens, the whole UK science community would welcome an opportunity to support the new government in this.”