The Ten Pillars: The Position of the European Seed Industry on the Interpretation and Practical Application of the EDV Concept 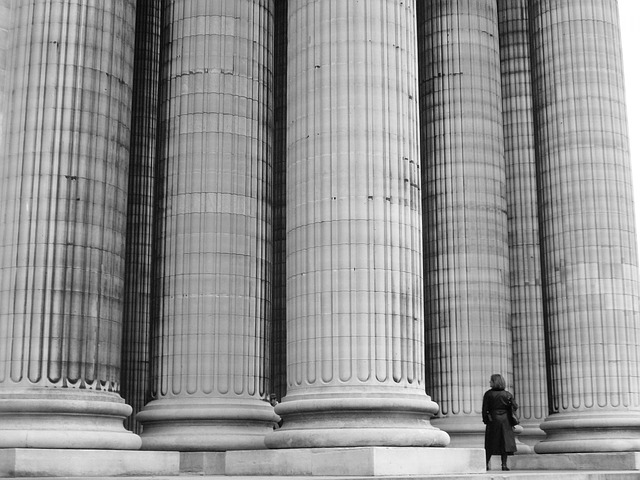 The understanding of the European Seed Industry of the EDV notion boils down to the following 10 main elements:

The European seed industry now looks forward to the “Seminar on the impact of policy on essentially derived varieties (EDVs) on breeding strategy” that will be held on 30 October 2019 at the UPOV premises in Geneva, Switzerland. This seminar constitutes an excellent opportunity for breeders to present how they deal with EDVs in practice, as well as for UPOV members to voice how they interpret the EDV concept.

Finally, to learn more about the position of the European Seed Industry on EDVs, you may wish to consult the Euroseeds position paper on the concept of EDV[3]as currently standing on the Euroseeds official website.

Introduction to the Notion of Essentially Derived Varieties

Notorious, Complex and Fascinating at the Same Time