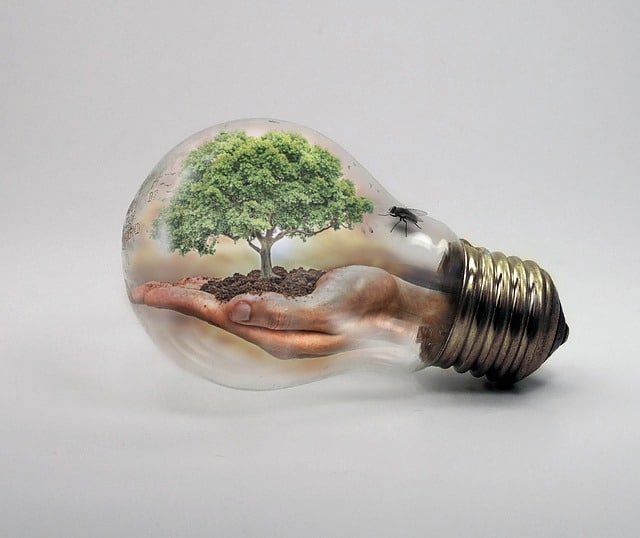 At present, most of Great Britain’s arable (crop growing) farming is in the east and south east, with livestock pasture and other uses more common further north and west.

The new study, led by the University of Exeter, looks at the effects of the 5C warming predicted by 2100 if the world’s carbon emissions continue to rise at the current rate (a scenario known as RCP 8.5).

As well as being significantly warmer, Britain would have a predicted 140mm less rainfall per growing season (April to September) with more acute drying than this in the south east.

“Britain is relatively cool and damp, so a warmer and drier growing season is generally expected to increase arable production,” said Dr Paul Ritchie, of the University of Exeter.

“However, our research suggests that, by 2100, unmitigated climate change would see a decline in arable farming in the east and south east.

“Crops could still be grown with the aid of irrigation, but this would involve either storing large quantities of winter rainfall or transporting water from wetter parts of the country.

“The amount of water required would be vast, representing a major challenge for UK agriculture.”

Part of the impact of warmer, drier conditions could be offset by higher levels of carbon dioxide in the atmosphere, because this allows plants to use water more efficiently.

“Our findings suggest that unmitigated climate change would change the way we use our land in Britain,” said Professor Tim Lenton, director of Exeter’s Global Systems Institute.

“In this scenario summer droughts mean that without significant irrigation, large regions of the east and south east of England would become less productive land. Meanwhile livestock farmers further west and north may be able to switch to more profitable arable farming.”

Sonja Begemann - January 6, 2022 0
After a decade and a half of research, KeyGene, together with Wageningen University and Research and researchers from Japan and New Zealand, has made...

Sonja Begemann - January 6, 2022 0
Technological advancements are moving at lightning speed and governments around the world are struggling to keep pace. As agriculturalists look to new breeding techniques,...