Plant Health: Prioritizing the Fight Against 20 Quarantine Plant Pests On the EU Territory 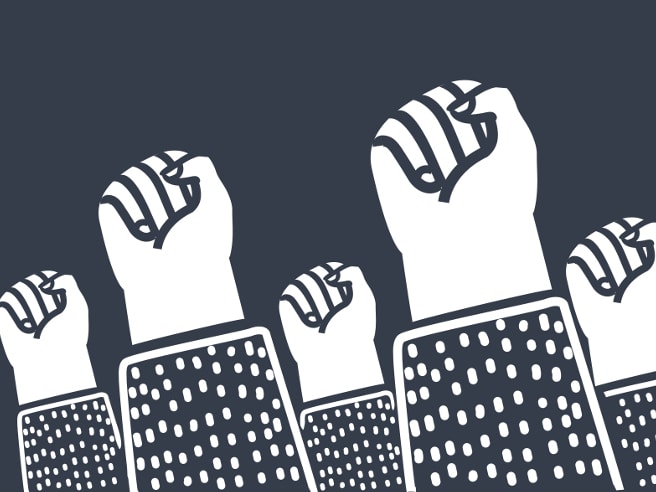 The Commission has published a list of 20 regulated quarantine pests qualifying as priority pests, including Xylella fastidiosa, the Japanesebeetle, the Asian long-horned beetle, Citrus greening and Citrus Black Spot, whose economic, environmental and social impact on EU’s territory is the most severe. Member States will have to launch information campaigns to the public, do annual surveys, prepare contingency plans, simulation exercises, and action plans for the eradication of these pests.

Welcoming the adoption of this list, Commissioner Vytenis Andriukaitis, in charge of Health and Food Safety, said: “Plant health has been high on the agenda of my mandate over the past five years. This is why I am particularly glad to count in my legacy this prioritisation that will help the EU and Member States to increase preparedness and early actions against very dangerous plant pests and contribute to the European green deal, protecting our biodiversity, the natural ecosystems and the EU agriculture.”

Tibor Navracsics, Commissioner for Education, Culture, Youth and Sport, responsible for the Joint Research Centre, said: “To effectively protect our plants and our citizens’ quality of life, we first need to capture the harmful impact of pests like the Japanese beetle or the citrus black spot on our economy, environment and society. Thanks to a new indicator designed by the Joint Research Centre, we can now estimate the harm caused by these pests across several dimensions, including less tangible ones, such as landscape and cultural heritage or biodiversity and ecosystems. This has enabled us to identify the 20 worst offenders we should focus our efforts on.”

The selection of pests is based on the assessment carried out by the Commission’s Joint Research Centre and the European Food Safety Authority, which takes into account the probability of spreading, establishment and consequences of those pests for the Union. Views of a dedicated Experts Group and public feedback provided via the Better Regulation portal were also taken into account.

The new methodology shows for example that the bacterium Xylella fastidiosa, the pest with the highest impact on agricultural crops, including fruit, could cause annual production losses of €5.5 billion, affecting 70% of the EU production value of older olive trees (over 30 years old) and 35% value of younger ones, in a scenario of the bacterium spreading across the entire EU. In addition to direct impacts on production, pests have significant indirect effects on a wide range of upstream or downstream economic sectors. For example, should the Asian long-horned beetle (Anoplophora glabripennis) spread across the entire EU, this could result in the direct loss of over 5% of the overall growing stock of several EU forestry tree species, such as alder, ash, beech, birch, elm, maple or plane trees. These trees are valued at €24 billion and the economic impact on the upstream forestry sector could amount to €50 billion.

Article 6(2) of Regulation (EU) 2016/2031 of the European Parliament and the Council on protective measures against pests of plants empowers the Commission to adopt delegated acts supplementing that regulation by establishing a list of the priority pests.

The delegated act was adopted by the Commission on 1 August 2019. A two month scrutiny period then followed during which neither Council nor Parliament raised objections. Therefore the Regulation is now published and can enter into force.