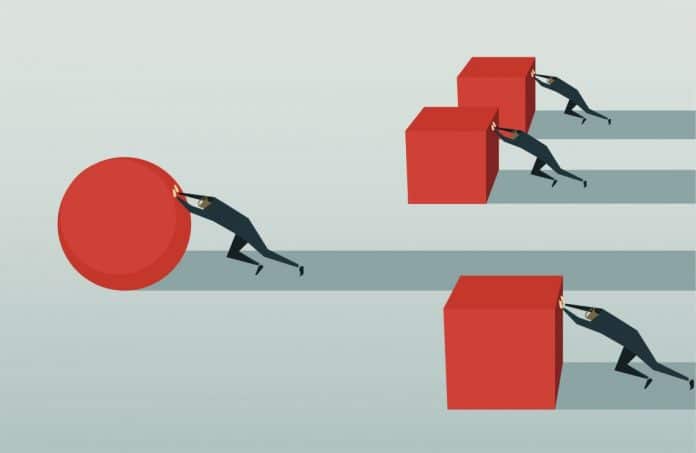 I am a newcomer, the new kid on the block, a pragmatic businesswoman that is finding it hard to get used to the European jargon and politics. I must admit that I do not feel as a traditional politician but rather as an entrepreneur, willing to be one of the strongest voices pro AGRI-innovation in the European Parliament.

In the last few weeks I followed the hearings of commissioners designate, Janusz Wojciechowski (Agriculture) and Stella Kyriakides (Health). It has been a very useful exercise to provide me with a clear picture of the main challenges for agriculture, innovation and sustainability. Nevertheless, the lack of concrete ideas and actions on how to cope with the reductions of crop protection products or how to unshackle plant-breeding innovation in Europe after the CJEU mutagenesis ruling is a wakeup call to engage in the debate and not to miss the “innovation train”.

Despite the growing importance of sustainable production, a better use of inputs and the threat of new pest and diseases, I was astonished to realise during the hearings that only a few MEPs called for more research and innovation. I would like my colleagues to understand that only through innovation the so-called ‘Green Deal´ will be possible. Going back to our model of agriculture from the 50s will not ensure a prospering future for our rural areas.

In the hearing with Commissioner-designate Wojciechowski, I raised the issue of innovation and plant breeding. The answer given by Commissioner was extremely vague “I’m open to discuss”. I assume that the Commission has a clear strategy to provide legal security to all operators after the CJEU ruling on targeted mutagenesis, but it is probably reluctant to share it in order to avoid backfiring from anti science or green movements.

Genome editing is a powerful new tool that can help to achieve some of our major goals in terms of sustainability, biodiversity and food security. This technique is easy to use, very precise and targeted. A great example of how plant breeding is using innovation and technological progress to respond to the needs of our farming community.

The Statement from the Group of Chief Scientific Advisors stated that “the ruling of the Court of Justice can be expected to have important consequences for European citizens, both consumers and farmers… and impact on international trade and cooperation with developing countries”. The Commission should urgently and carefully listen to their scientists to avoid the lack of citizen´s trust on science.

If we do not communicate about the benefits of technology and innovation, our expectations and key concerns, the EU farmers will sooner loose the authorisation to use safe products or technologies which are regularly used in other parts of the world.

Common Agricultural Policy (CAP) reform is one of my top priorities, but I cannot neglect what the regulation outside of CAP can do to support innovation. Young farmers potential is huge, but they complain that bureaucracy is killing innovation. Our farmers have great ideas to enhance modern agriculture, but regulation, bureaucracy and complexity prevent farmers from innovating in rural areas. Innovation needs a friendly environment. If we only welcome innovation from outside Europe, EU institutions will not be able to handle the frustration of our farming community

The debate around plant breeding innovation will be present in upcoming discussions in the European Parliament. With or without a legislative proposal from the EU Commission, there is a robust need to raise awareness about the evolution in plant breeding to meet societal expectations. The debate will be complex and lengthy, but I commit myself to prioritise the weight of evidence and science as a key factor in the decision-making process.

Mazaly Aguilar is a Spanish politician from the Vox political party, who was elected as a Member of the European Parliament in 2019. Aguilar is vice-president of the EU Committee on Agriculture and Rural Development (COMAGRI) for the European Conservatives and Reformists Group (ECR).