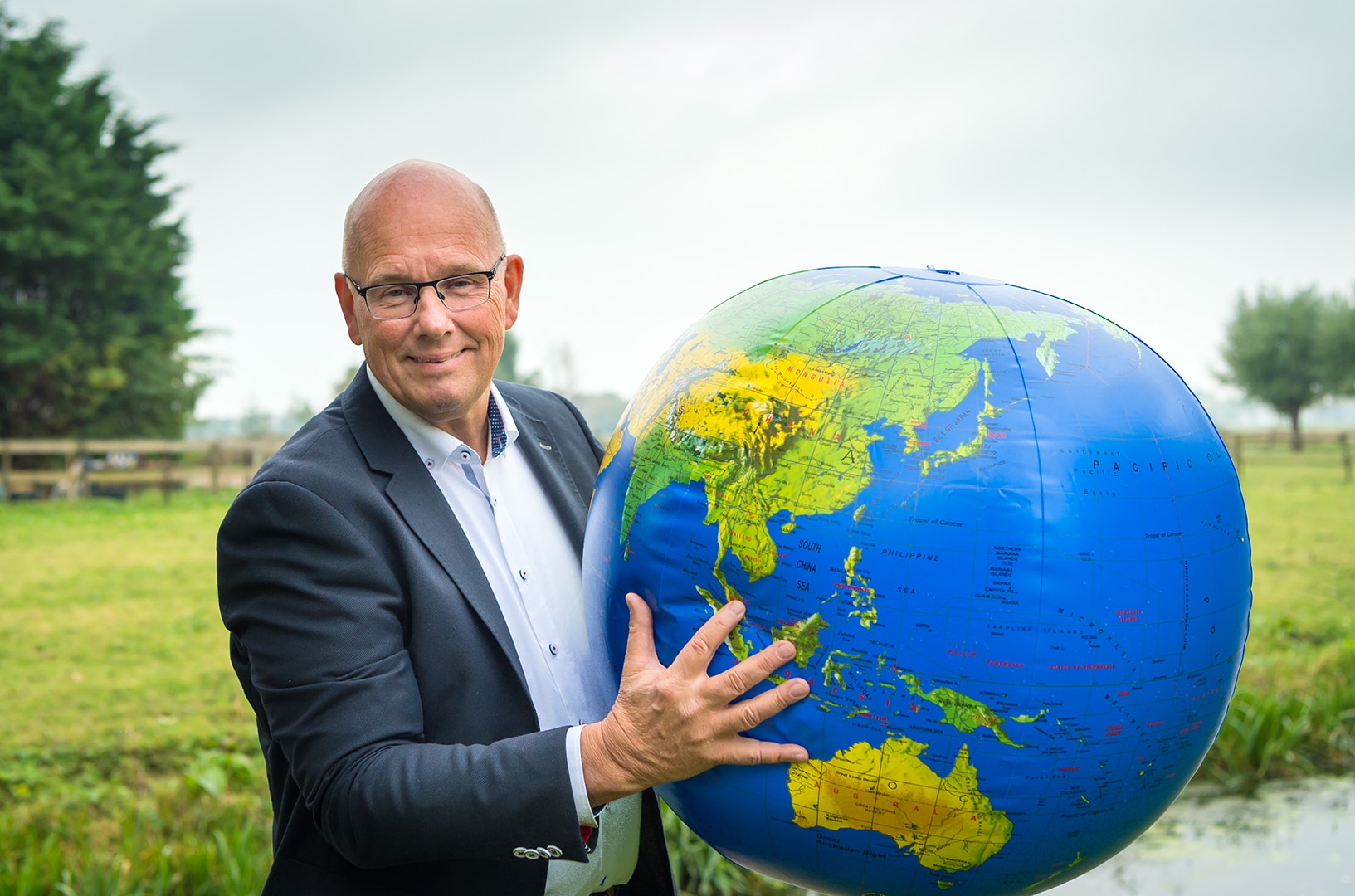 Jan Willem Breukink, the former Chairman of INCOTEC, passed away on 4 January, at the age of 67, following a long illness.

In Euroseeds, Jan Willem was charged with establishing (at the time) ESA’s first Working Group, the WG Seed Treatment and Technologies (STAT) in 2001. He was appointed its first Chairman and was confirmed in this position several times. When he decided to step down in October 2017, he had become ESA’s longest serving Board Member.

According to Euroseeds Secretary General Garlich von Essen, Jan Willem’s long service was based on the special appreciation of all members for what Jan Willem stood for: integrity, dedication, and the objective and personal ability to develop positions that the entire industry could stand behind of.

von Essen says Jan Willem paired both elements with a good bit of Dutch humour and Dutch stubbornness and they both served him well, in his company and in the association, in achieving progress and making sure to take employees and members with him on new paths forward.

“It was in particular Jan Willem who drove discussions around the elaboration and later implementation of ESTA, our seed treatment quality assurance scheme,” says von Essen. “Here specifically all his virtues and skills were needed to in the end bring about a true industry-led solution instead of awaiting administrative, regulatory measures.

“Again, this to me clearly resembles Jan Willems personal approach to such challenges, in life as well as in business: taking responsibility and getting to work instead of waiting for others to resolve an issue.

“We at Euroseeds and the entire European seed sector owe much to Jan Willem Breukink. We will remember a successful businessman and gifted chair of any meeting. A true seedsman with whom it was a pleasure to work, and a genuinely nice person to enjoy a drink with and discuss way beyond plants and seeds and treatments.

“We will keep him in our memories and our thoughts and condolences are with his family.”

To read more about Jan Willem Breukink’s impact on the seed industry, read our inaugural 20 Highly Influential Seed People in Europe, in which he was a part of.

The Seed Industry is Part of the Solution