INSIDERS Drought is Coming – Suck it Up!
INSIDERSTurf & Forage

Drought is Coming – Suck it Up! 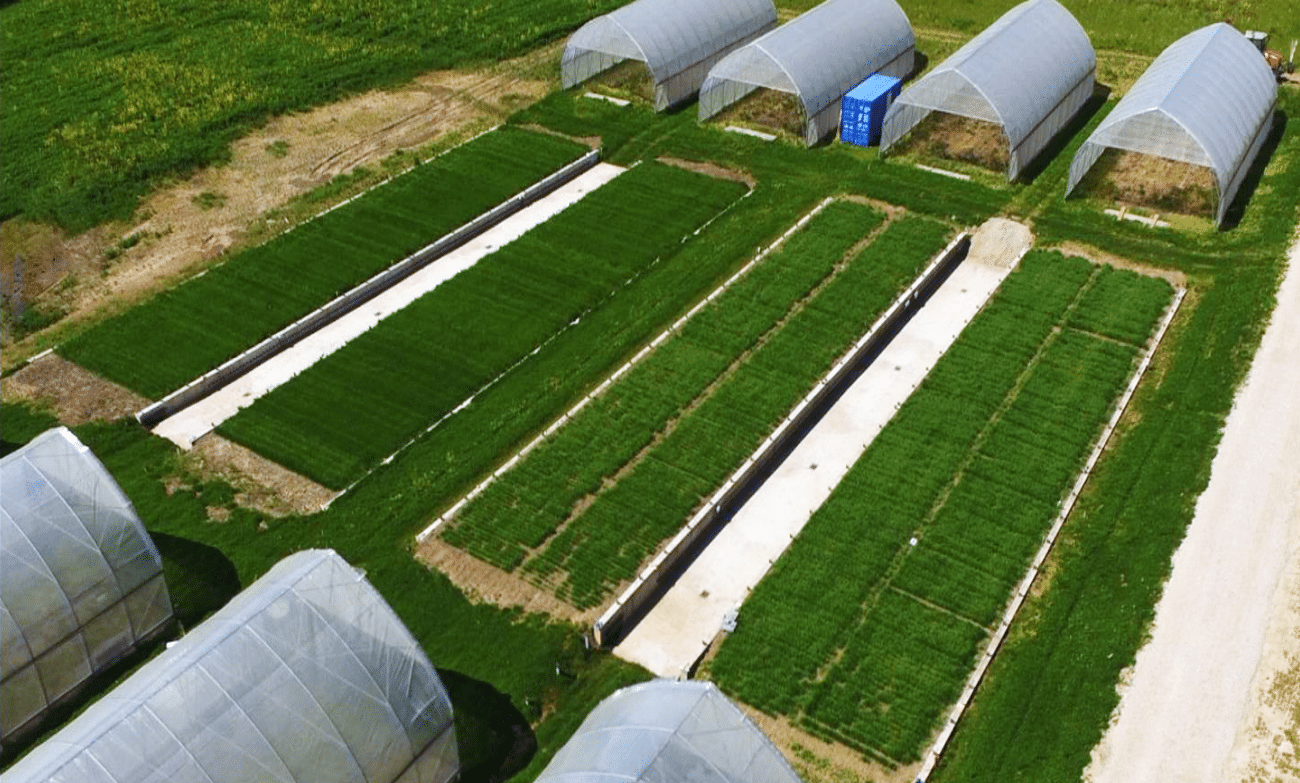 For the sixth time in a row, northern- and central parts of Europe were again this year hit by an unpleasant and worrying spring drought. While not as costly as the summer drought in 2018, the 2020 spring drought will have economic consequences for forage grass producers. Crops that were sown this year will not have germinated efficiently and crops established in the previous years will have a delayed exponential growth phase. In any case, potential yield optimum of the first cut will be delayed and if severe also impaired.

Delaying first cut will also delay all subsequent cuts and consequently the date of the last cut may be postponed long into the autumn due to low radiation in late summer. Almost coherent with the spring drought phenomenon in the past years the autumn seasons have been overly wet rendering soils extremely fragile to traffic from harvest machinery. At this point the farmer will then have to choose between harvesting, which will cause soil compaction and decrease next year’s yield, or simply abandon the last cut. Either way he will lose crop (and money).

The chance that this scenario represents an exception declines with each year that is like spring 2020. There will be fluctuations and years where spring look more to what we knew in the past, but the trend is not fuzzy anymore. Spring drought is coming!

Do we have any means to overcome this situation? Before I answer that question, let’s get a clear picture of what happens in a spring drought situation: In the absence of precipitation crops will continue to grow for a while because the soil was saturated with water over winter. As sun radiation increases, photosynthesis ramps up and suddenly the exponential growth starts consuming large amounts of water. Soil will dry out from the top and will over time expand to deeper root layers.

In this situation some plants will be able to continue growth while others will go into arrest. The discriminative feature is ‘deep root mass’ (DRM); something which is extremely difficult, and costly to breed for because it is so difficult to measure. I have previously described that DLF together with other Danish breeding companies and universities is strongly engaged in screening different grass species for DRM using the RadiMax root screening facility. Fortunately, this effort was recently awarded a large research grant from the Danish Innovation Fund. ‘Radibooster’ as the project is called will seek to translate all the findings on root properties in the facility with field performance of the same varieties and breeding lines. This is not only beneficial to the agricultural sector, but also turf managers will experience better performance after a spring drought scenario.

The intention is both to identify existing varieties with big DRM that can used as immediate solutions to the situation, and to facilitate a direct breeding effort towards higher DRM in grasses. Currently, such traits are not rewarded by any official value tests in the European evaluation system, but we believe that it is essential to pursue the target nonetheless to bring resilient varieties to the market for the benefit of farmers and turf grass managers. Spring drought is coming and when it does future grasses will suck it all up – from below.

Well-managed sports pitches are one of the essentials to form the backdrop, when professional football or rugby teams are struggling to pull the longest...
Read more
INSIDERS

First half of 2020 became the year where everyone (!) was forced to learn at least some basic processes of epidemiology of viruses. A...
Read more
INSIDERS

As we enjoy watching the big sport events played on natural grass, it is appropriate to ask professional turf managers: What are “the dream...
Read more
INSIDERS

Each year EU imports more than 11 megaton soy protein from US and South America, worth $3.8 billion USD for its pig- and poultry...
Read more
INSIDERS

Improving Resource-Efficient and Sustainable Production of Feed and Proteins

Developing efficient animal production has traditionally been the primary focus of grasslands in agriculture, and we are seeing an increased recognition of the environmental...
Read more
Tweets by EuropeanSeed