The Development of Sorghum Forage In Europe: A New Perspective For Farmers 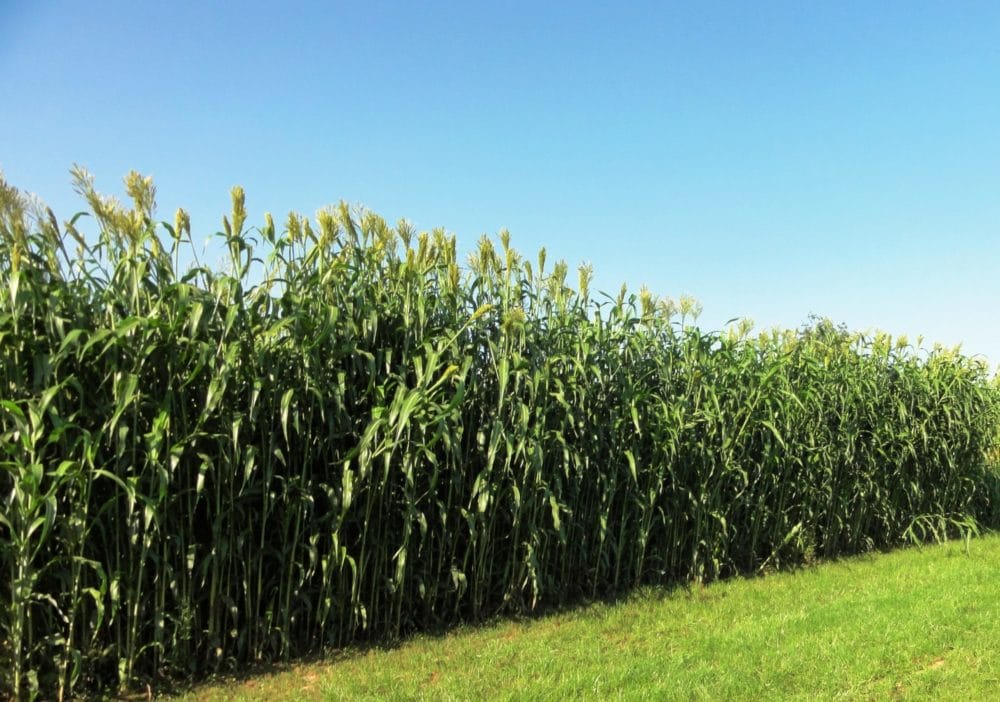 With global warming, we can see this crop of fodder sorghum going up towards the northern half of Europe, supported, among other things, by its lower need for water (-30 percent compared to corn silage) and inputs, good hardiness, its food or energy quality, its tolerance to the Diabrotica beetle and its use with corn silage for exploitation in order to secure production.

From now until 2025, new areas of forage sorghum production are expected to develop in the northern half of the EU-15, where the main corn forage areas with more than 5 Mha are concentrated.

Curiously, the biggest difficulty for the farmer is the too large phenotypic variability between existing fodder sorghum varieties, which makes it difficult to choose the variety suitable to the farm. In Europe, we generally limit ourselves to 4 main families which will allow us to provide a solution for all uses:

The farmer will make his choice according to his need and according to the quality criteria adapted to his animal raising and his objectives as well as climatic conditions.

To help the farmer in his choice and provide him with an adapted varietal response, EURALIS is currently developing an approach with a large “SiloBREED sorghum” portfolio suitable for all types of animal production: dairy and bovine.

Sorghum: A Small Seed But With Remarkable Qualities

Interest of sorghum in Europe