The Common Market is one of the cornerstones and success stories of the European Union. Clearly, this can equally be stated for the specific Common Market for Seed as established by the Seed Marketing Directives in the 1960s and later by the Common Catalogues for both agricultural and vegetable species. Varieties authorised according to a common set of rules by any Member State may be freely marketed and used in the entire Union; as a result, more choice and higher quality is available to Europe’s farmers than ever before. Any deterioration of this Common Market, any national deviations or misinterpretations and attempts to close of markets from competition from other Member States therefore gets alarm bells ringing, foremost in the EU Commission and Member States; but also in seed companies, farming groups and entire value chains in Europe and internationally. For the EU, the specific instrument of the TRIS, an obligatory notification procedure of internal market relevant national legislation, has been established to safeguard the Common Market from such national attempts.

As prescribed by this specific EU law, France notified the EU of its draft national Decree “amending the list of techniques for obtaining genetically modified organisms traditionally used without any noted drawbacks with regard to public health or the environment” (Decree Notification No 2020/280/F). While the decree claims to specify those mutagenesis techniques to be exempted from the scope of the regulations relating to GMOs in France, it practically does the opposite by singling out “in vitro random mutagenesis consisting in subjecting plant cells cultivated in vitro to chemical or physical mutagenic agents” as the sole method to which the exemption may not apply, i.e. which would result in regulated GMOs. Consequently, once this decree would be adopted and published, varieties resulting from such form of random in vitro mutagenesis would be prohibited for marketing and cultivation in France since they lack evaluation and authorization under the new French GM rule.

Pushing the Boundaries: From National Interpretation to Principal Change 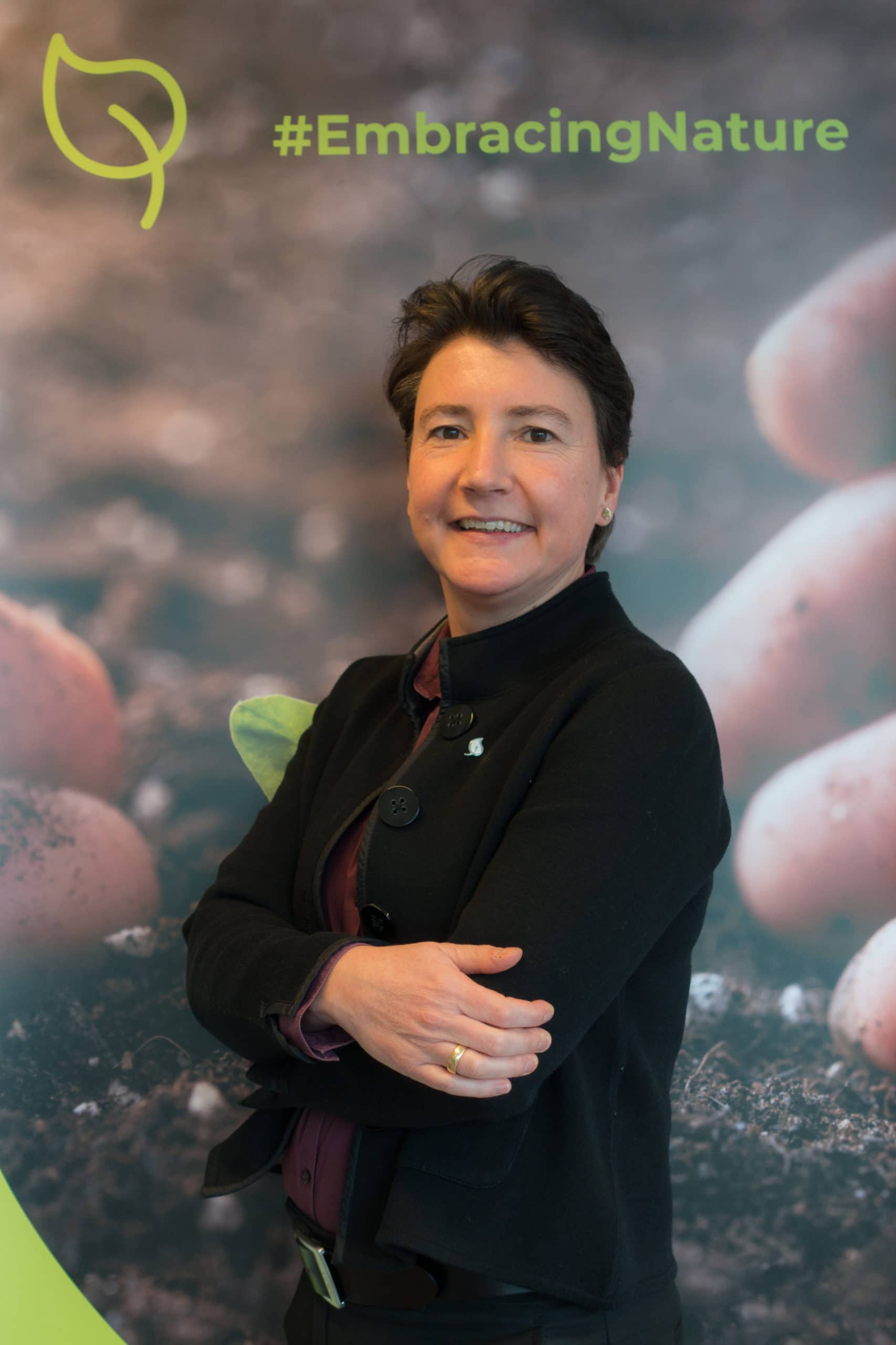 While this first may look like a national measure only, a regulatory self-mutilation only applicable to certain products in France, it obviously would have a much wider impact. What about seeds of varieties authorised in another EU Member State, consequently listed on the EU Common Catalogue and thus freely marketable throughout the EU? Would such seed still be marketable in France? Would French farmers be allowed to use it? What about the resulting food and feedstuffs? And what about such food and feed products originating from third countries?

It is obvious that such national changes may indeed have a much wider impact than on the country alone. There are repercussions on EU and international level and on a wide range of regulations, policies and international obligations of the entire Union. Hence, the obligation to notify such measures and the detailed TRIS procedure these are then subject to.

The decree and the respective orders in practice clearly focus on (Clearfield) herbicide tolerant oilseed rape varieties and on seed-production and cultivation in France; though, as stated earlier, the consequences would extend way beyond France. But foremost, it must be underlined that there is neither a technical/biological, nor scientific, nor legal justification for this specific focus. The justification is entirely national and political.

There is no technical, biological, scientific, or legal justification for this specific focus on herbicide tolerant oilseed rape varieties.
Click To Tweet

The discussion on the use and usefulness of herbicide tolerant crops in French agriculture has been around for many years. While at first linked to classical transgenic GMOs, the discussion became wider and wider over the years, not least since no herbicide-tolerant transgenic GMOs were grown in France anyway for almost 10 years; and even when they were still grown, the total acreage was negligible. Still, herbicide tolerance has remained quite high on the national French political agenda.

It is, of course, a significant trait in variety development. Many, many crops grown today possess some degree of herbicide tolerance. Without it, chemical herbicide crop protection could result in total crop failure. These crops generally have resulted from a wide range of breeding methods, depending mainly on the biology of the species and how to best integrate the trait. So, from a scientific point of view, the link between herbicide tolerance, a specific plant breeding method, and the regulatory question of what actually constitutes a GMO under EU legislation shouldn’t really be made. But it is exactly what the French draft decree establishes.

Euroseeds and its member companies and associations fundamentally object to the French interpretation of EU legislation (Directive 2001/18 and seed laws) and the European Court of Justice and Conseil d’Etat rulings because of a number of fundamental reasons.

The proposed definition of in vitro mutagenesis is arbitrary and technically flawed, it is not based on science.
Click To Tweet

The proposed definition of in vitro random mutagenesis is technically flawed. It is not based on science. This is acknowledged even by France’s own High Council for Biotechnology which is unable to establish differences between the products resulting from different forms of (in vitro) mutagenesis, a finding also stressed by the European Academy of Science and many other scientific publications. The impact of defining plants resulting from in vitro random mutagenesis as non-exempted GMOs is therefore much broader as it practically affects all crops resulting directly or indirectly (e.g. through use of respective varieties under the breeders’ exemption in breeding programmes by other companies) from this technique. 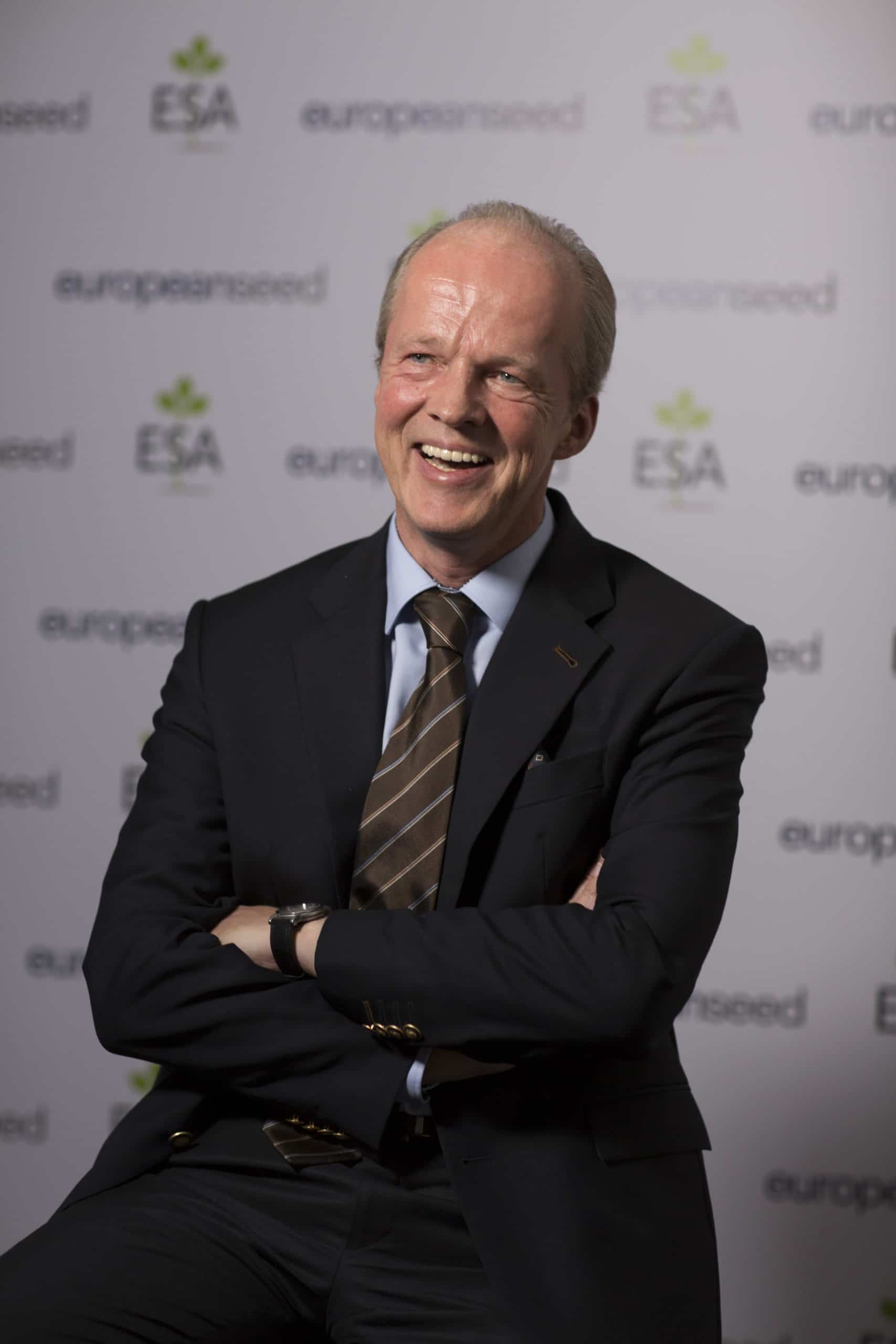 It is also arbitrary and, as a consequence, legally flawed, to restrict the consequent de-listing of varieties obtained by such breeding methods to only those that show a specific trait, i.e. herbicide tolerance.

As there are no biological differences between products resulting from different forms of (in vitro) mutagenesis, the wider consequences of the draft cannot be complied with, hence it risks being unenforceable. This would cause great legal uncertainty for market operators in Europe and worldwide.

The French draft decree would create a distortion of the EU single market and establish barriers to the EU seed trade. A national narrowing of the exemption from the GMO Directive shakes up the entire EU internal market for seeds as well as resulting products. It is incomprehensible how Member States are supposed to defend a common market for seed on the one hand but have fundamentally different legal interpretations of what breeding techniques and resulting products are: a regulated GMO, an exempted GMO, or no GMO at all. Common rules, mutual recognition and consequent free movement and competition cannot be sustained if definitions and interpretations of scope of legislation deteriorate.

No country in the world classifies and regulates products resulting from random mutagenesis (in vitro or otherwise) as regulated GMOs.
Click To Tweet

Finally, the French proposal risks to create technical barriers to trade under the World Trade Organization’s (WTO) Technical Barriers to Trade (“TBT”) Agreement (if not already a problem under the SPS Agreement). No country in the world classifies and regulates products resulting from random mutagenesis (in vitro or otherwise) as regulated GMOs. A unilateral decision by France to do so could have significant impact also on international trade as legal obligations regarding transboundary movement, traceability and labelling, post-market monitoring etc. would all need to be taken into account.

Next Steps and Way Forward

Member States and EU Commission originally had until 7 August (end of the so-called standstill period during which France cannot adopt and implement the decree) to issue comments or a so-called “detailed opinions” on the draft. The legal basis for any objection generally is an impact of the Decree on the EU single market. Also, other EU and non-EU stakeholders as well as third country governments can provide comments. Meanwhile, not only Finland and Austria submitted their concerns via the TRIS-System, but the Czech Republic even issued a detailed opinion. While its detailed content is not public at this point, this opinion has already led to a prolongation of the standstill period to November. In addition, a wide range of institutions and stakeholders have made use of the possibility to comment through the TRIS procedure and asked for France to withdraw the draft decree. It still remains to be seen how specifically the European Commission will react to defend the successful common market for seed.

Clearly, there is a link between this draft decree and the on-going European Commission study on the development of latest breeding methods commissioned by the Council in November 2019 and expected for April 2021. Still, it didn’t need this draft decree nor is there a need to wait for the outcome of the study to conclude that the current EU legislation urgently needs amending to (re-)establish clarity as regards definitions and consequent scope and exemptions, based on sound science rather than day-to-day national policy agendas, and providing a solid base for plant breeding innovation and international trade of resulting products for the future.

Limagrain and Alteia Collaborate for Technology Driven Approach to Phenotyping