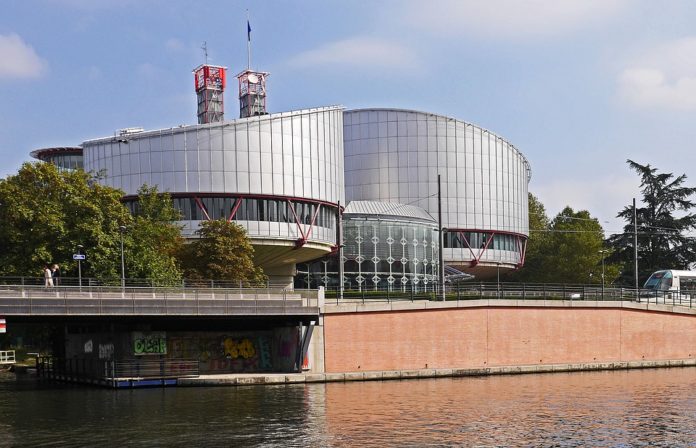 The European Court of Justice decision in Nadorcott case C-176/18 exposes loopholes in the provisional protection and the protection of harvested material under the UPOV Plant Variety Protection (PVR) System.

On December 19, 2019, the CJEU ruled that, because no authorization is required for propagation of varieties during the period of provisional protection, the requirement of ‘unauthorized use of variety constituents’ for the enforcement of CPVR on harvested material is not given.

“This is a negative decision for breeders, particularly for those involved in the breeding of fruit trees and other durable species, where plants can produce harvested material over a long period of time,” says Dr Edgar Krieger, Secretary General of CIOPORA. For instance, the decision makes it more difficult for breeders to effectively set up a so-called ‘club system’, where a variety is produced and marketed by a limited number of producers and traders to guarantee an adequate supply and high quality of the produce. “If the said breeders cannot exercise control over the harvested material even after protection is granted, they will have to seriously consider whether to bring a variety on the market before the Plant Breeders’ Right (PBR) grant.” Consequently, the CJEU’s decision may diminish the role of PBR, whereas breeders will have to rely more on trademark protection.

CIOPORA has long pointed out that the protection of harvested material in the UPOV system, specifically the requirement of ‘unauthorized use of propagating material’, creates a significant loophole in the protection of vegetatively reproduced varieties. The breeder association has requested that harvested material of such varieties is protected directly and per se (ref 1). Now, the CJEU has confirmed the analysis and forecast of CIOPORA, to breeders’ disadvantage.

Additionally, the CJEU has confirmed a very limited scope of protection during the period of provisional protection. Contrary to the intention of the lawmakers, there is no incentive for breeders to commercialize their varieties before a PBR is granted. Growers and consumers will equally suffer from this development. Also, here CIOPORA has repeatedly asked policymakers to provide a more effective protection mechanism (ref 2).

“It is time to improve the PBR system,” says Krieger, “At least for the vegetatively reproduced varieties.” Protecting harvested material directly and per se would benefit not only breeders but also honest growers and producers. While the latter pay royalties, they continue to suffer from unlicensed propagation and production of harvested material. Particularly imports of fruits from countries with limited or no protection could be controlled more effectively if the harvested material was protected directly. After all, the UPOV 1991 Act is almost 30 years old. Over the course of three decades, ornamental and fruit sectors have been transformed by unprecedented technological development and globalization – the reality that should be reflected in the law.

Yet, there is also a positive aspect in the CJEU’s Nadorcott decision. The Court stresses the difference between ‘variety constituents’ and ‘harvested material’: “In addition, it should be recalled that Article 5(3) of Regulation No 2100/94 defines the concept of ‘variety constituents’ as referring to entire plants or parts of plants as far as such parts are capable of producing entire plants” (ref 3). And furthermore, the Court states: “In the present case, the fruit harvested from the trees of the variety at issue in the main proceedings is not […] liable to be used as propagating material for plants of that variety”. In his opinion the Advocate General Saugmandsgaard Øe states even clearer that harvested material, when capable of producing entire plants, in reality, amounts to ‘variety constituents’ as defined in Article 5(3) of the Basis Regulation (ref 4). That means that the production e.g. of cut roses, carnations and other cut-flowers with meristematic cells would fall under the ‘primary right’, and their production would, in any case, require the authorization of the title-holder, irrespective whether the plants have been propagated during the period of provisional protection.

In light of the Nadorcott case, CIOPORA will continue to advocate for effective protection for vegetatively propagated varieties. The hope is that the CJEU Nadorcott decision will prompt UPOV and its members to reconsider their system and make it fit for the 21st century.

Ref 1: See CIOPORA contributions to the Evaluation of the Community Plant Variety Right acquis in 2010, the input to the discussion in UPOV about the Explanatory Notes on Harvested Material, and the CIOPORA Position Paper on the Scope of the Right, approved by the Annual General Meeting of CIOPORA in 2014 in The Hague, The Netherlands.

Ref 2: See CIOPORA Position Papers on PBR and on Patents, pages 38 and 39 (General PBR Matters), approved by the AGM 2015 in Hamburg, Germany.

Ref. 4: See footnote 21 of the Opinion of the Advocate General of 18 September 2019, which is in line with the view of CIOPORA, see CIOPORA Position Papers on PBR and on Patents, page 8 (The Scope of the Right).