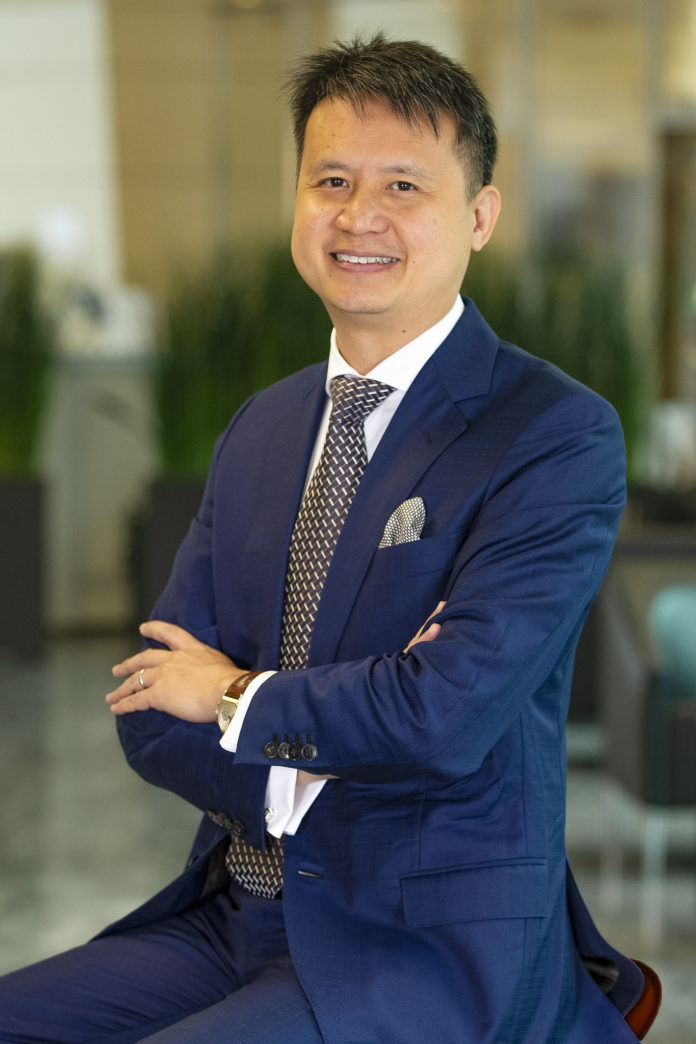 Daren Tang, a national of Singapore, officially assumed his functions as Director General of the World Intellectual Property Organization on October 1, 2020, starting a six-year mandate at the helm of the Organization.

Prior to his appointment as WIPO Director General, Mr. Tang served as Chief Executive of the Intellectual Property Office of Singapore (IPOS). Between 1997 and 2012, before joining IPOS, Mr. Tang held different legal positions within the Attorney-General’s Chambers and the Ministry of Trade and Industry of Singapore.  Mr. Tang also presided as Chair of WIPO’s Standing Committee on Copyright and Related Rights (SCCR) from May 2017 until his appointment as Director General.

WIPO’s member states on May 8, 2020, appointed Mr. Tang by consensus as the Organization’s next Director General, following his nomination by the WIPO Coordination Committee in March 2020.

Following his appointment, Mr. Tang laid out his priorities and vision for the Organization going forward, saying that work will be channeled along three themes: inclusiveness, balance, and future-orientation.

“We must prioritize work towards building an inclusive global IP ecosystem that serves the interests of all countries and their stakeholders,” Mr. Tang said in his acceptance speech video video, while underlining that special attention must be given to developing countries and the least developed.

“Second, we must work towards a balanced global IP ecosystem, ensuring that the institutions, companies, policy makers, users and all stakeholders in our global innovation community can participate in, and benefit from, this global IP ecosystem,” he noted.

“Third, WIPO must work towards a vibrant and forward-looking global IP ecosystem. It must help the world broaden its perspective of IP beyond its legal and technical aspects to its powerful role as a supporter of entrepreneurs and enterprises, catalyst for investments, driver of economic growth and a promoter of social vibrancy,” Mr. Tang added.

Director General Tang also committed to build a strong organizational foundation to ensure that WIPO remains a “dynamic, open and transparent Organization with a diverse staff membership that better reflects a fair gender and geographical balance.”  This will be coupled with implementing high standards of governance and meticulous financial management, said Mr. Tang.

Mr. Tang, age 48, is a graduate of the National University of Singapore (Bachelor of Law, Honors) and the Georgetown University Law Center (Master of Laws, Distinction).