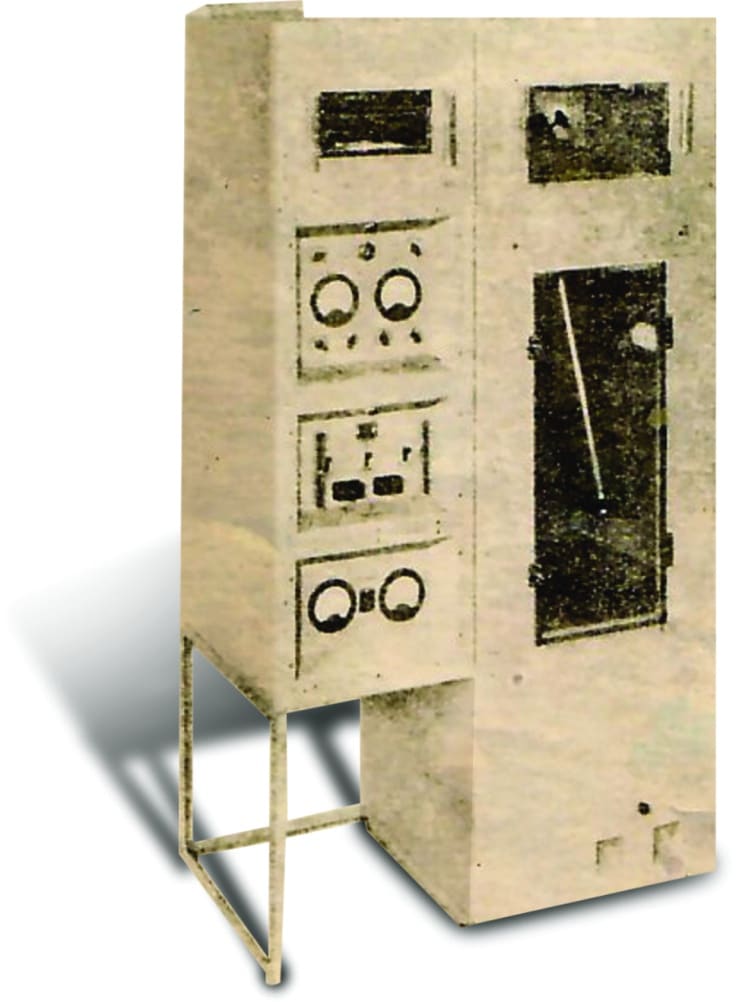 Twelve years ago, I travelled to Hungary to visit an agricultural seeds customer. During a break, I stopped off next to a roadside company which was selling seeds. There I met an elderly lady and we began conversing. She told me that 40 years ago she’d worked for a seed processing company. They used colour sorting machines, which were installed in rows against a 25-meter wall, each able to process around 30-50 kg per hour. Racking her brain, she vaguely recalled that the manufacturer was called something like “Shortex”.

At that point I began to smile, pointing to my turquoise t-shirt that displayed the Sortex logo. Her eyes immediately lit up: “Ah yes that’s it, Sortex!” I explained how nowadays just one small sorter (able to process 1 ton per hour) can handle the same capacity for which multiple sorters were needed back in the ‘60s.

Over the years our Sortex technology has been on a steady journey of evolution, becoming more and more innovative and streamlined. We are always adapting to changing requirements, with smaller footprints, automation and better efficiency.

Sortex began in May 1947, with two Hungarian brothers looking for ways to speed up the practice of handpicking seeds. They hired a small team of scientists, following the lead of Bühler apprentice Herbert Fraenkel, later to be recognized as the ‘father of optical sorting’. A machine was eventually developed which would improve the quality of seeds for trade, the SORTEX G1, the first ever Sortex optical sorter.

At the end of 1948, Sortex sold a batch of five machines to a company called Bachelors Peas, now known globally as Unilever. Soon after, Bachelors Peas ordered an additional 20 sorters and by early 1951 a total of seventy of these workhorse machines had been installed in the UK and other countries. Our brand has gone from strength to strength ever since.

In the agricultural seed industry, domestic and international regulations are becoming stricter. The challenge is to consistently remove specific ‘hard to detect’ foreign seeds and weeds to ensure food safety. Our Sortex aim is to find out the specific pain points of our customers so that we can best help them and through collaboration, provide tailor made solutions for their specific requirements. We pride ourselves on our long-term commitment to nurturing and upholding our customer relationships.

As I said goodbye to the lady, I sat back in my car and began to think. Few brands are able to bring a smile to people’s faces after 40 years, Sortex is truly one of a kind.

While optical colour sorters are not yet commonplace in the seed sector, more and more seed companies are starting to invest in them. So,...
Read more
Tweets by EuropeanSeed