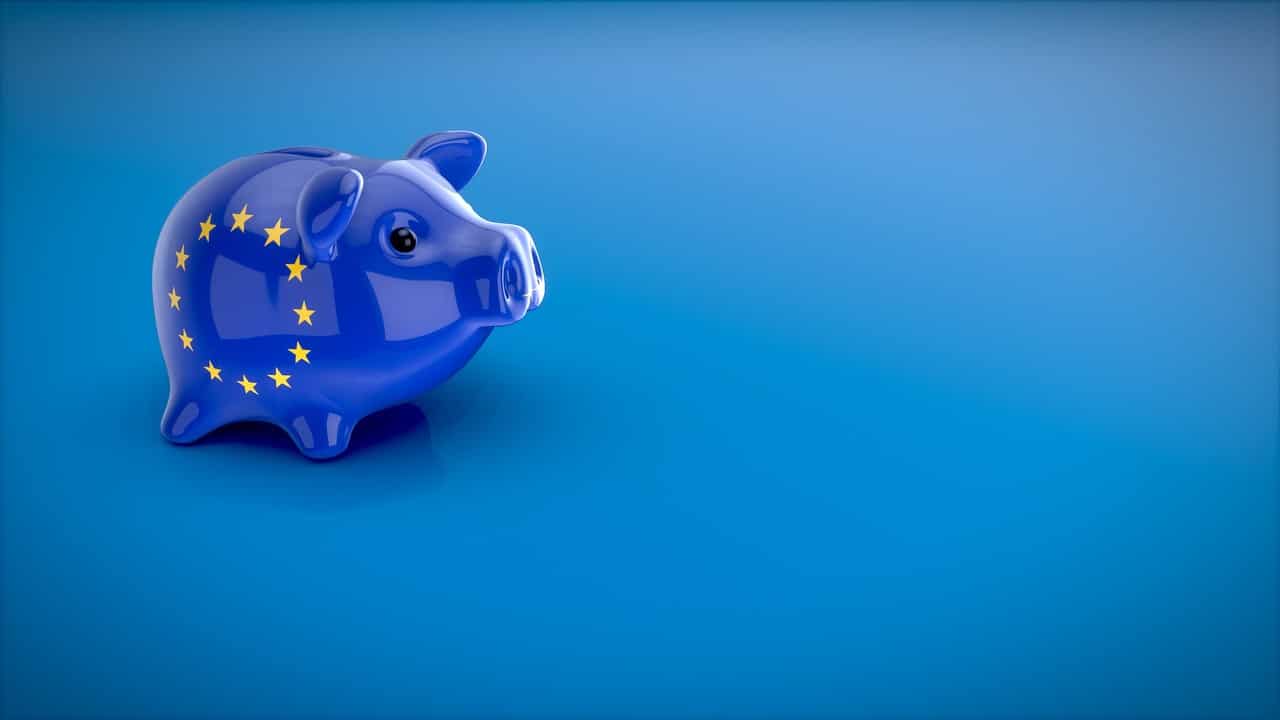 A shortlist of five new companies was announced this week for investment by the SHAKE Climate Change programme, which supports entrepreneurs developing new agricultural technologies that have the potential to reduce carbon emissions.

The new batch includes a novel way to convert farm bio-waste into protein using black soldier fly larvae and a radical approach to growing cotton that reduces inputs of water and nutrients by 80%.

At an online showcase event held in early December, the new projects were presented to potential investors and other stakeholders. Completion of the investment process is under way, with some companies receiving funds this month and some projected to receive them after Christmas.

Under the SHAKE programme each confirmed new project receives up to £140k of investment plus scientific support and business mentoring. SHAKE is funded by Societe Generale UK Foundation and managed by Rothamsted Research in partnership with Cranfield University, UCL (University College London) and the University of Hertfordshire. Over the nine-year programme, 15 successful ventures will be supported.

Speaking at the virtual event, Bim Afolami, MP for Hitchin and Harpenden said, “Science and academia can have a practical impact on the economy when you fuse the people with the ideas and the money – and that’s what SHAKE does really, really well.”

Agriculture is often seen as one of the drivers of climate change, contributing up to 10% of carbon emissions. However, across the industry there is growing awareness of the need to develop new carbon neutral approaches to farming and food production. SHAKE aims to catalyse that change and contribute to a vision of net zero farming by 2050.

“Since our first round of 4 investments last year, we have refined our support model,” said Angela Karp, Director of Rothamsted Research. “We receive applications presenting solutions across a wide range of areas in food and agriculture, with wide global reach, and have pulled in more varied expertise to support the companies as a result. Over £1.2m has now been earmarked for investment.”

The five new companies shortlisted for investment are: