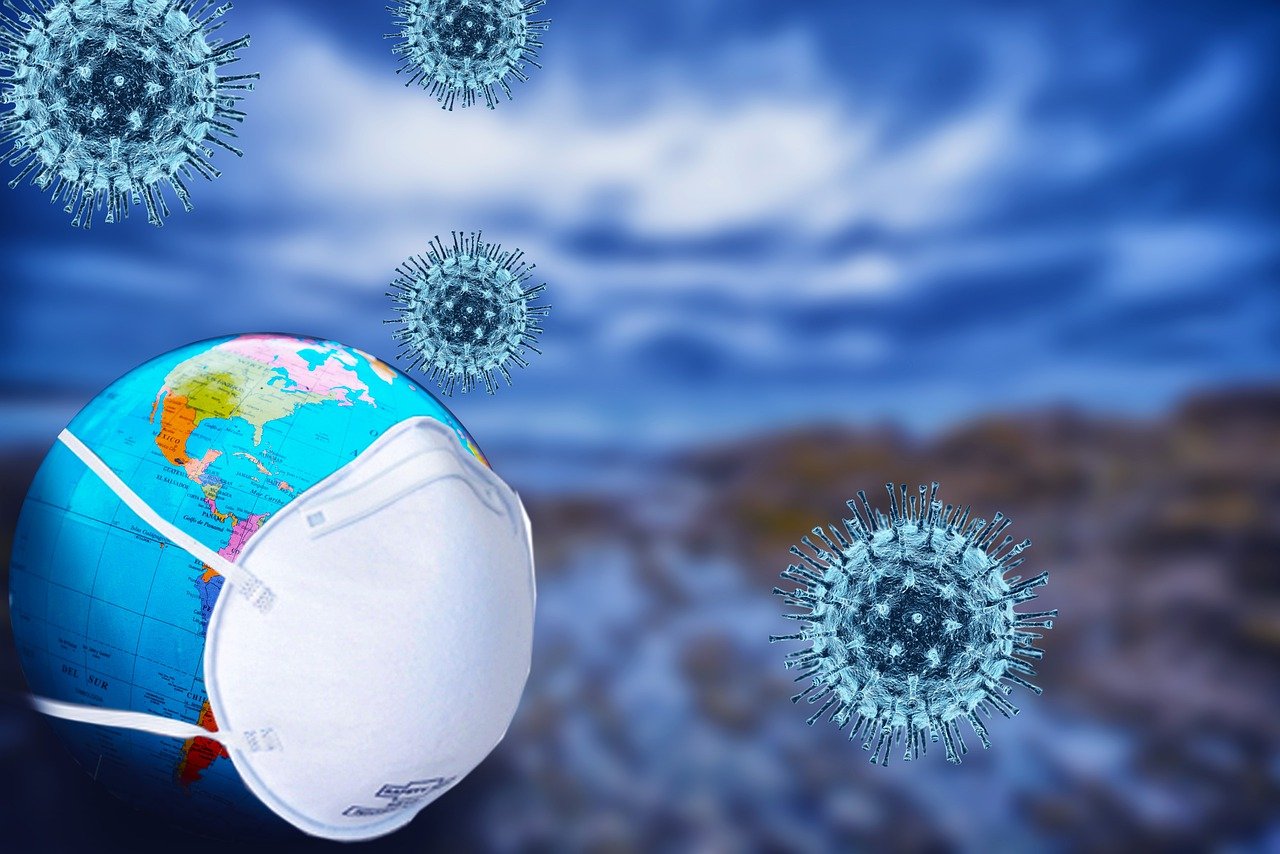 The world is changing rapidly. With his ‘America First’ Trump paved the way to question free trade in the country that has more or less invented the concept. NAFTA, TTP and TTIP were demolished or put on ice, WTO got increasingly criticized by the U.S. Across the Atlantic, Boris Johnson followed suit, as the EU Commission wants to be less dependent on imports, illustrated by its plant protein plan, and some other leaders inside and neighbouring the EU increasingly use nationalistic language which easily translate in trade relations.

And while this was looming, COVID-19 suddenly caused havoc in both human health and the economy. One of the first responses to the closing of borders to curb the spread of the virus was ‘buy local’ in order to support producers who could not export. This was very passionate in France with its strong dual food system with massive supermarkets next to very popular farmers’ markets responding to the culture of ‘terroir’. But also, in other countries, consumers responded. The flower sales in the Netherlands got a boost following the 8 o’clock news showing tons of beautiful flowers being destroyed because the flower market in Germany collapsed, just like air connections to further away markets.

Will this affect the seed business in the longer run? The seed sector is necessarily international, so it is inevitably affected by trade relations and obstacles. Breeding depends on a critical mass of knowledge — a combination of molecular biology, genetics, cell and plant physiology, pathology, agronomy and increasingly big data and artificial intelligence. So, we have to move research materials across borders. Then, seed production is done in locations that are best suited from a combination of environmental, business, and regulatory environments which are not necessarily the same as the markets for which they are produced. Next is quality management and storage, where there is also a benefit of scale, especially for high value smaller seeds, which requires moving seeds across borders.

COVID-19 did demonstrate some of the within-company dependencies. An example in vegetatively propagated crops appeared when the whole business operation of the company risked being halted by lock-down situations in a single country, such as Uganda (Chrysanthemum cuttings) or India (Gerbera tissue culture). Some flower breeders had already experienced such dependency during the Eyjafjallajökull eruption in 2010 and made a strategic move by starting a second production site closer to Europe next to their Chinese laboratory. The additional cost paid off during COVID-19 when they were able to shift between the two sites keeping their operations at full speed.

Our globally operating sector will be seriously affected by the changing views on free trade, and I am pretty sure this is not just a temporary hiccup caused by one politician at Pennsylvania Avenue. We were already experiencing a trend of increasing complexities in international trade at the level of phytosanitary rules and requirements. These are partly due to scientific insights and often also a result of economic intent. Similar to the EU’s attempt to be more self-sufficient in proteins, countries that now look more explicitly at dependencies due to COVID-19 may also look at the basic requirement for every country’s supply of food and other plant products – seeds. The more important the crop – the more closely its seeds will be scrutinised. But also, less vital crops, like vegetables, may not escape attention.

These trends are closely analysed in the board rooms of internationally oriented seed companies. Some will be looking at strategic decisions that will significantly change the current organisation. What are the costs of further decentralising major operations – for a centralised management of breeding, production, quality management, and marketing, and which risks can be minimised by doing that?

For others, COVID-19 may have been a wakeup call that the world is changing. Just like breeding goals that change all the time with a changing climate, markets and agricultural policies (such as the Farm2Fork Strategy), also these major global trends require foresight. For seed strategists, COVID-19 may turn out to be a blessing in disguise.

A Closer Look into the World of Biostimulants

When Will Bio-Reaganomics Finally Come To An End?

We are the Guardians of Modern Agriculture!