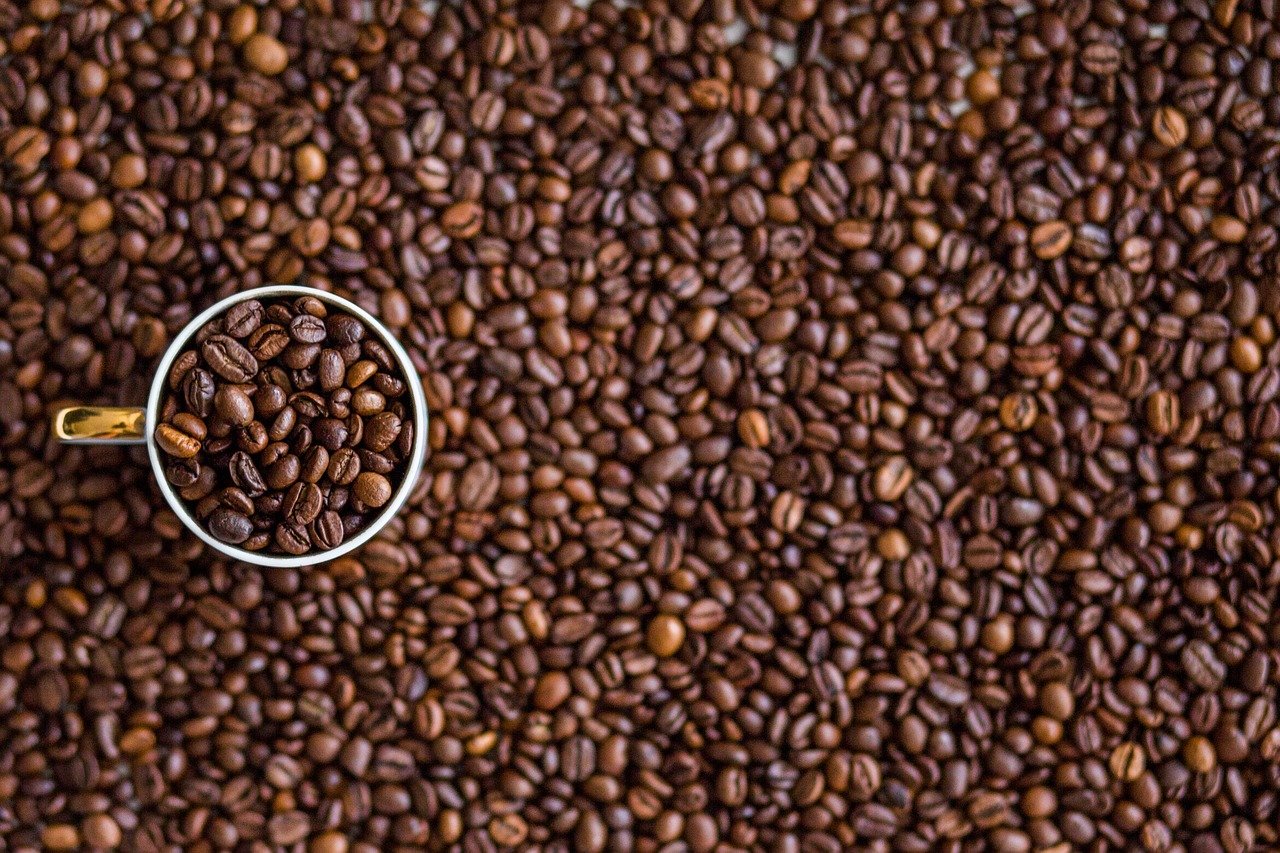 There are many confrontations on the battlefield of cyberspace. Vaccine proponents versus anti-vaxxers. Creationists versus evolutionary biologists. Anti-fluoride activists versus fluoridation supporters. Climate change deniers versus climate scientists. However, one of the most vigorous debates revolves around the relative merits of “synthetic” and “natural” chemicals. Worshippers of natural substances maintain that these are preferred over synthetics because they are safer since “nature knows best.” Scientists on the other hand claim that the safety and efficacy cannot be determined by a substance’s origin, but only by appropriate testing. They commonly point out that nature is replete with toxins ranging from strychnine and botulin to arsenic and snake venom.

The idea that natural substances have some sort of “vital force” that cannot be replicated in the lab was dismissed as early as 1828 when Friedrich Wohler synthesized urea and showed it to be identical to the natural version isolated from urine. Nevertheless, the myth that there is something magical about natural substances persists to this day. Recently, I had an inquiry from an individual who was perturbed by learning that the caffeine in his energy drink originated in a lab and not in a coffee bean. I explained that a molecule of caffeine is defined by its molecular structure and whether the atoms that make up that structure are joined together by “Mother Nature” or by a chemist makes no difference. To the body, they look exactly identical because they are identical.

I thought I had provided a pretty convincing argument. But then came a follow-up question. “So, how come I saw this report about chemists finding that the caffeine in an energy drink didn’t come from the coffee bean but was synthetic? If there is no difference, how did they know this?” Good question. While it is true that in terms of molecular structure natural and synthetic caffeine are identical, there is actually a subtle difference in isotope ratios that allows for the identification of a sample as being natural or synthetic.

An element is defined by the number of protons in its nucleus. For example, every atom of carbon in the universe has six protons in its nucleus. But the nucleus can also contain neutrons, particles that have the same weight as protons but have no effect on the identity of the element. Atoms of the same element that differ in the number of neutrons are called isotopes. Roughly 99% of all carbon atoms have six protons and six neutrons and are referred to as Carbon-12. About 1% have seven neutrons and are therefore labeled as Carbon-13. A tiny, tiny fraction, one in a trillion carbon atoms, has eight neutrons. This isotope, Carbon-14, is radioactive, meaning that one of its neutrons breaks down into a proton and an electron, and by virtue of now having an extra proton, it becomes an atom of nitrogen. The emitted electrons constitute “beta rays” and can be detected. In any sample containing C-14, after some 5730 years, half the atoms will have decayed. This is the basis of radiocarbon dating as well as identifying a sample as being natural or synthetic.

When neutrons in cosmic rays emitted by stars knock a proton out of nitrogen atoms in the atmosphere, they produce an atom of carbon-14. This carbon-14 then reacts with oxygen to form carbon dioxide that is then taken up by plants during photosynthesis and is used in the biosynthesis of all the plant’s organic components. Therefore, caffeine in a coffee bean will have some C-14. As long as a plant is alive, it keeps taking up carbon dioxide, so its C-14 content is the same as that of the atmosphere. Once the plant dies, it no longer photosynthesizes, and its C-14 content will continue to decrease through radioactive decay. By the time plant matter becomes petroleum, its C-14 content will have virtually disappeared.

Caffeine can be synthesized in the laboratory from simple molecules that are sourced from petroleum, and this version will have essentially no C-14. However, caffeine from coffee beans will have some, and its presence can be detected either by measuring beta ray emission or through mass spectrometry, an instrumental technique that can detect small changes in atomic mass.

Commercially, caffeine can be obtained either from the decaffeination of coffee beans or through chemical synthesis. In general, synthesis is cheaper, and most of the caffeine that is added to energy drinks is produced on a massive scale in China. Once produced, it is the same as any other caffeine. Well, almost. While the difference in C-14 content is only of academic interest, there may be a difference in residues of processing chemicals. In any chemical reaction the product will contain traces of the reagents used in its synthesis. There have been questions raised about quality control in some Chinese facilities. However, it is also possible that in the case of caffeine obtained by decaffeinating coffee beans, traces of extraction solvents remain.

Basically though, when it comes to the consumption of caffeinated beverages, the question that should be asked is not whether the caffeine is natural or synthetic, but rather what impact the world’s most widely-consumed psychoactive substance may have on health. 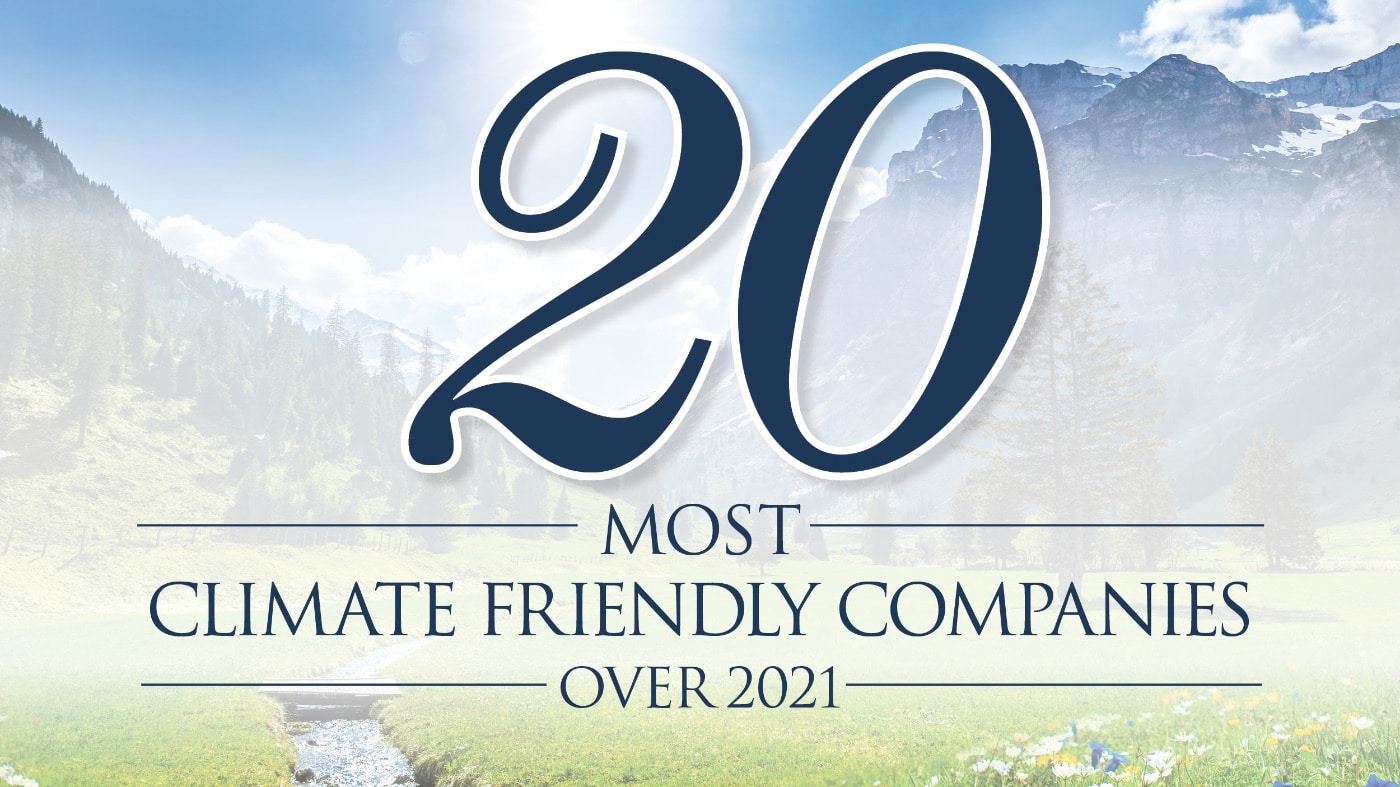 The Wonders of DNA and Genetic Engineering