PASTUTARIAN: The 9th Vegetarian-Type That Will Rock Our Eating Traditions 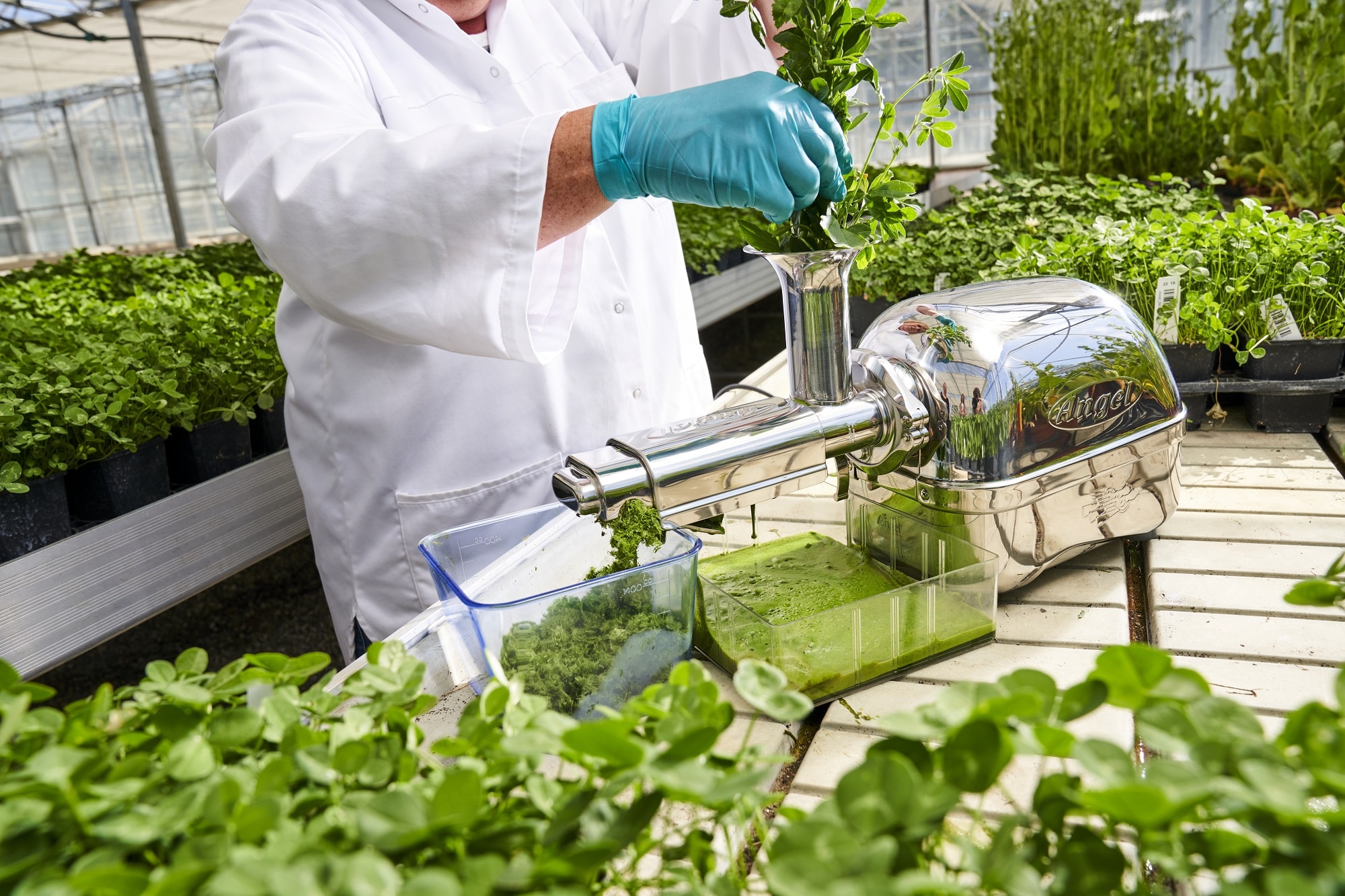 It may not come as a surprise, but if the sun has not already set on a carnivorous lifestyle it surely will before we reach the next decade. Plant-based food is trending and reflects especially youngster’s wish to save the planet from overheating and resource depletion. And the new trend-setting lifestyles come in different sizes, so you can pick whatever suits your taste. We have everything from raw-vegans, who only consume unprocessed plant foods to the flexitarians, who eat mostly vegetarian but may be willing to eat animal products occasionally. In total there are no less than 8 classes of plant-diet lovers.

Yet another type may be on approach – and yes, as the headline indicates; we are talking people eating grass-based products. Not geeks and enthusiasts like the readers of European Seed’s INSIDERS columns, no – ordinary people who today don’t even think about any of these eating habits.

How come? Well let’s wind the clock back a couple of years and start where a new adventure began: The ‘Green Protein’ adventure, which I have already described in some of my previous INSIDERS columns. At that time the idea was to extract proteins from forages and use it as a sustainable feed alternative to soy, which is currently the predominant protein source for monogastric animals. The discovery that made the production economically attractive was that feeding pulp from the process to dairy cows gave an even higher milk yield than ordinary forage silage.

The next and obvious question then was: If the goal is to be as sustainable as possible, why not make forage-based proteins for food and bypass the animal feed step? To test that idea, a number of public projects were launched and today we start to see the first and very interesting results of all the efforts.

It turns out that forage-based proteins are good for a lot of stuff and may serve as a valid alternative to the proteins we today get from eggs, fish, meat, and milk. Amino acid composition is similar, and most importantly, it’s all plant-based and very sustainable. Today, cellulose derivatives are used as the primary protein replacement in the production of vegetarian food. But as such they are labeled as an E-marked chemical ingredient and therefore disliked by many vegetarians. Tomorrow it will be forage proteins.

There is a catch or two still to solve, though. Aside from lucerne, neither grass nor clovers has been approved by EU for human consumption. Thus, any refined product from these two species will first have to go through the process of ‘Novel Food’ approval. It takes about three years and applications have already been filed. Meanwhile, researchers are working intuitively to find ways to remove possible obstacles, such as grass allergens, ‘green’ taste, and red clover estrogen-like compounds. They will get there I am sure, and then the road is cleared for forage proteins to become a main constituent in a lot of vegetarian-based foods. So, next time you drive by a green pasture remember you are only few years away from becoming a true Pastutarian.

Drought is Coming – Suck it Up!