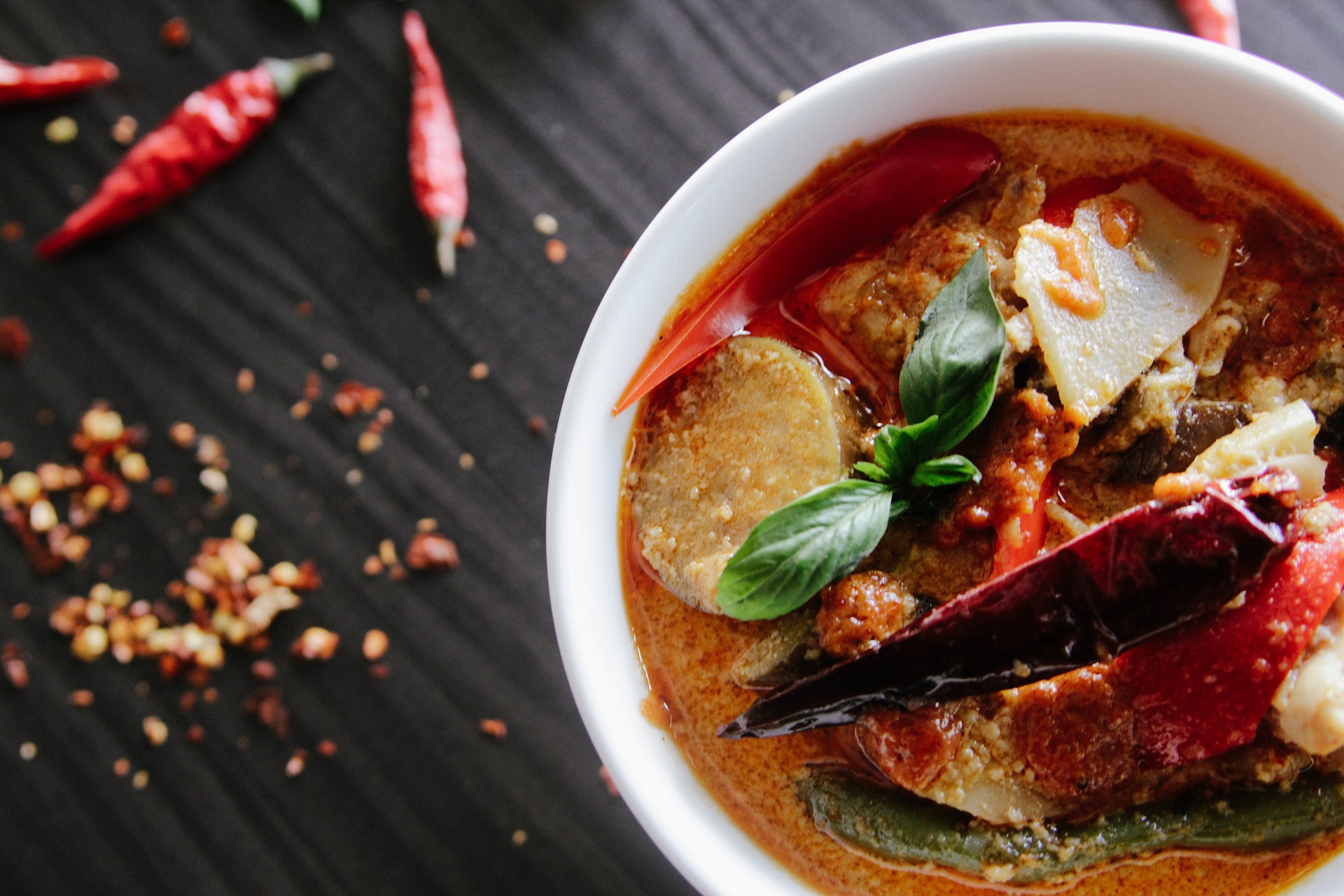 It may not be an appetizing idea, but the key to living longer may be found on the dinner plate. Or better stated, not found there. The only dietary intervention that has been repeatedly shown to increase longevity is calorie restriction! Yup, it’s what you don’t eat that matters. While most dietary research aimed at longevity has focused on what to eat, it seems that just cutting back on calories may matter more. Numerous studies have shown that reducing calorie intake by some 30% extends the life expectancy of yeasts, fish, rodents, and dogs by as much as one third. While there have been no human clinical trials that have shown similar results, studies of rhesus monkeys, animals with which humans share 93% of their genes, have demonstrated that calorie restriction extends life and delays age-related disorders. However, the low-calorie diets in these studies did not just randomly cut food intake, they were designed to ensure that the essential nutrients needed to prevent malnutrition were adequately supplied.

Surprisingly, the notion of eating less for improved health was first proposed back in the 15th century by Luigi Cornaro, a Venetian nobleman who at a young age encountered various health problems and concluded that these were somehow related to his diet. So, he decided to just eat less. As he described in his book, Discourses on the Temperate Life, he consumed only about 350 grams of food a day and cured himself of all his ailments within a year. He went on to live to be either 98 or 102 years old, depending on which account one reads. How many calories he consumed is hard to say because the only description of his diet we have is that it was composed of bread, egg yolk, meat, and soup. If we make a guess at an average of five calories per gram, his intake was roughly 1750 calories which would be certainly qualify as a calorie restricted diet. It is interesting to note that Cornaro also drank about three glasses of wine a day. And that brings us to the seductive idea that red wine may have some sort of beneficial effect on health.

Why low-calorie diets should have an anti-aging effect is a matter of much debate with the prevailing opinion being that reduced food intake signals the body to adopt a state of self-preservation. Food supplies all the chemicals needed to sustain the biochemical reactions that constitute life and if less is being supplied, the body has to take measures to ensure that essential processes are not impaired. This involves the production of various enzymes, biological catalysts, that help to keep the critical reactions going. Enzymes are proteins, and the specific ones involved here are known as sirtuins, produced on instruction from genes, appropriately called sirtuin, or SIRT genes. What does this have to do with aging and calorie restriction? Aging is also a process whereby the essential biochemical reactions become less efficient, so it is conceivable that increasing sirtuin production may have an anti-aging effect.

That is just what Harvard genetics professor David Sinclair suggested back in 2003 when he found that in yeasts genes responsible for producing sirtuins played a role in regulating life span. That didn’t get much attention in the lay media until Sinclair discovered that resveratrol, a chemical that naturally occurs in plants, particularly in the skin of red grapes was able to activate the SIRT genes. Then the media jumped and stories about red wine being linked to anti-aging and disease prevention effects proliferated. The fact the studies in yeast, and later in mice, used doses of resveratrol that would require consuming hundreds of bottles of wine a day was ignored. Supplements of resveratrol began to appear on shelves in health food stores, especially after Sinclair disclosed that he was so convinced of the benefits of resveratrol that he was taking supplements himself. These supplements got a further boost when Oprah Winfrey and protégé Dr. Oz discussed them in a positive way, although the two ended up suing some of these supplement manufacturers for promoting their products with unlicensed images of themselves.

The resveratrol barrel that once seemed to be filled with solid information has sprung other leaks. A research group at Johns Hopkins University followed 783 men and women over the age of 65 in two Italian villages for 11 years. They analyzed urine samples for resveratrol and its breakdown products and monitored the health status of the subjects. There was no link between resveratrol intake and inflammation, cancer, cardiovascular disease, or longevity. Of course, it must be remembered that the animal experiments that showed positive results used much higher doses of resveratrol than are available from the diet so the possibility that resveratrol supplements may be beneficial cannot be ruled out. The problem is that nobody knows what may be a safe and effective dose in humans. What we do know is that the amount found in red wine is not going to make you live longer. But the wine may make the years more pleasurable.