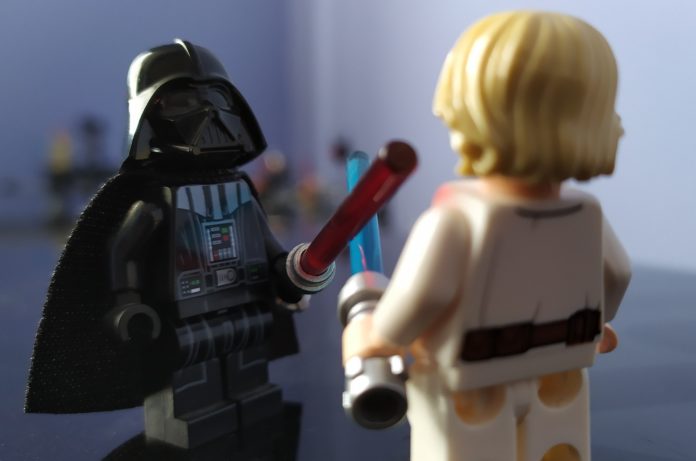 2020 will be a year we will not forget so easily. It has been burned into our memories, like the fall of the Berlin wall, 11 Sept. 2001, Brexit, and the Paris terrorist attacks. Decades from now we will still be reminiscing about the terrible loss of life, the craziness of it all and which of the measures we dreaded the most.

About a year ago, back in January 2020, as we entered a new decade, our news channels were filled with stories about the Yemen war, bushfires in Australia, floods in Jakarta and Brexit struggles. And many of us were planning to attend one or several of the major seed events, such as the Euroseeds congress in Malta or the ISF congress in South Africa.

But at the same time, news was trickling in about a ‘novel coronavirus’ originating from Wuhan, China, soon named COVID-19 and declared a pandemic. This virus swept through Asia, into Europe and subsequently spread out all over the globe, bringing the world’s economies to their knees.

For the remainder of 2020, the world would be coping with this serious health crisis. It caused the worst health, economic and social crisis in our lifetime. To date, February 2021, more than 2.4 million people have lost their lives and more than 110 million infections have been recorded so far. The OECD estimates that the year 2020 will witness the worst recession since World War II, with a projected fall in global GDP by 4.5%. Many economies will not recover their 2019 output levels until 2022 at the earliest.

On the seed side, there were several initial struggles, such as logistical barriers and ‘stay-at-home’ orders for staff from both the seed companies, as well as from the official seed inspection and testing organizations. Various studies and surveys showed the divergence between countries with some regions harder hit than others. But eventually the hurdles were taken, and mitigating measures were put in place, such as the ‘green lanes’, which allowed essential goods to cross borders almost unencumbered. Thanks to such measures, it allowed the seed sector in several countries to recover relatively quickly. In other countries, the negative impact of the crisis was felt more severe.

For me, this will be one of the remarkable success stories that stood out in 2020. Thanks to the flexibility and resilience of the EU seed sector, it bounced back with surprising speed, and found new ways to go about their business, create new plant varieties, get high-quality seeds to the farmers in time and communicate in new ways.

However, despite the bounce back, many of us had to cancel our participation in the major seed events, and we met each other all year online on various platforms. And here is a worry that I have: now that the budget departments in companies see that ‘life goes on’, even without travelling physically to the seed events, they may wish to make this the norm. I would like to argue strongly against that.

Having attended hundreds of section, committee, or board meetings at national, regional or global seed association level, I have come to understand that it is vital to participate in person. It’s a two-way street: any seed association can do its outreach better if they hear from as many members as possible, and as a seed company you learn a lot by your attendance e.g., about upcoming seed regulations or how to tackle a certain challenge. Equally important are our interactions which take place at the confines of the physical meeting: our coffee breaks, dinners and drinks at the bar. All serve a very useful purpose of sharing our stories which each other and learning from them.

Attending online is just not the same. As many of you, I attended many virtual meetings in 2020, and although the attendance was good, I have to say, the interaction was not. Meeting times were often shorter, in most cases there was hardly any discussion, very few Q&A, and overall, our human interaction, which is part of the life blood of seed associations, suffered.

In many parts of our lives, communication is key and behavioural experts agree that around 70-90% of our communication is non-verbal. And this is exactly the part that doesn’t come across that well in our online meetings. So once 2021 is well on track, vaccines have been distributed to large swathes of the population, and the major seed events again start to take place physically, make sure you register and participate in person. You’ll be surprised how refreshing and rewarding it will be!

The EDV Concept and the Breeder’s Exemption