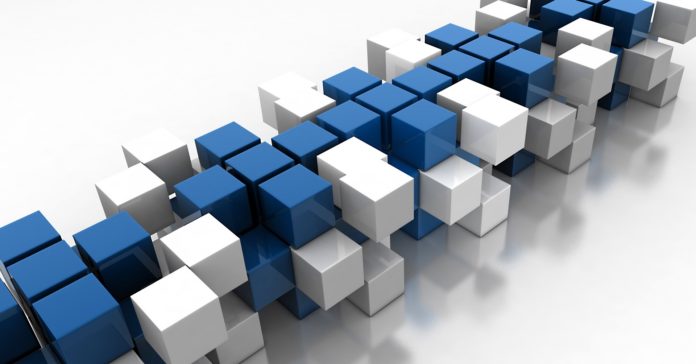 The main purpose of incorporating the principle of Essentially Derived Varieties (EDV) into the UPOV 1991 Act was to provide effective protection to breeders who develop original genotypes, i.e., initial varieties, from crossing and selection. At the time of the adoption of the UPOV 1991 Act, the EDV principle was meant to include mutants, GMO’s and varieties resulting from repeated backcrossing in the scope of protection of their initial variety (IV)1.

Among EDVs, mutants represent the largest group, joined in the last few years by varieties resulting from New Breeding Technologies (NBT). With the help of NBT, multiple modifications can be introduced in a short period of time in an IV in one or more acts of derivation. If not deemed EDVs, such varieties would undermine the protection of the IV.

To determine the level of conformity that should exist between an EDV and its IV we need to take a look at two out of the three requirements for a variety to be deemed an EDV. According to Article 14 (5) (b) of the UPOV 1991 Act, these include distinctness from the IV and conformity to the IV in the expression of essential characteristics2, except for those differences resulting from act(s) of derivation.

An EDV must be distinct from the IV. This should imply that an EDV is clearly distinguishable from the IV and, in the very least, expresses a clear and consistent difference in a DUS3 characteristic.

An EDV shall also conform to the IV in the expression of essential characteristics, except for those differences resulting from act(s) of derivation. Such differences, which result from the act or acts of derivation, shall not be taken into account when assessing whether a predominantly derived variety is an EDV4.

The situation is slightly different in multi-parental varieties: there, the differences may result from either a random recombination of the used genotypes, or from one or several acts of derivation only. If all differences result only from the act(s) of derivation as is the case with recurrent backcrossing, this will typically result in an EDV. If differences result from the random recombination produced by regular crossing and selection, usually the resulting variety will not be an EDV.

In any case, and although a close phenotypic similarity between an EDV and its IV isn’t a statutory requirement, an EDV will typically retain at least some essential characteristics of its IV, simply because these characteristics are the reason why the IV was chosen for the EDV development in the first place.

Still, some believe that the main purpose of the EDV principle is to prevent plagiarism5 and, consequently, follow a very narrow interpretation that allows for only one or very few differences between an EDV and its IV. This is an erroneous approach. A red or white mutant of a pink cut rose is not plagiaristic, and a scab-resistant6 apple developed by NBT is not a copycat variety of its IV.

2: The essential characteristics of a variety will differ from one species to another and may evolve over time as well. They may be of different nature, such as phenotypic, agronomic or end user focused, but they must be useful for the users of the plant material. Purely cosmetic characteristics shall not be considered essential.

5: Or, in plant breeding terms “cosmetic breeding” or “copy breeding”.

6: A resistance is a phenotypic characteristic, although it is not visible at first glance.

8: Other IP systems include a tool to prevent plagiarism/blunt imitation, e.g., the inventive step/non-obviousness-test and the doctrine of equivalents-test in Patent law and the confusingly similar test in Trademark law.