Half a Century of Excellence, to the Benefit of EU Farmers 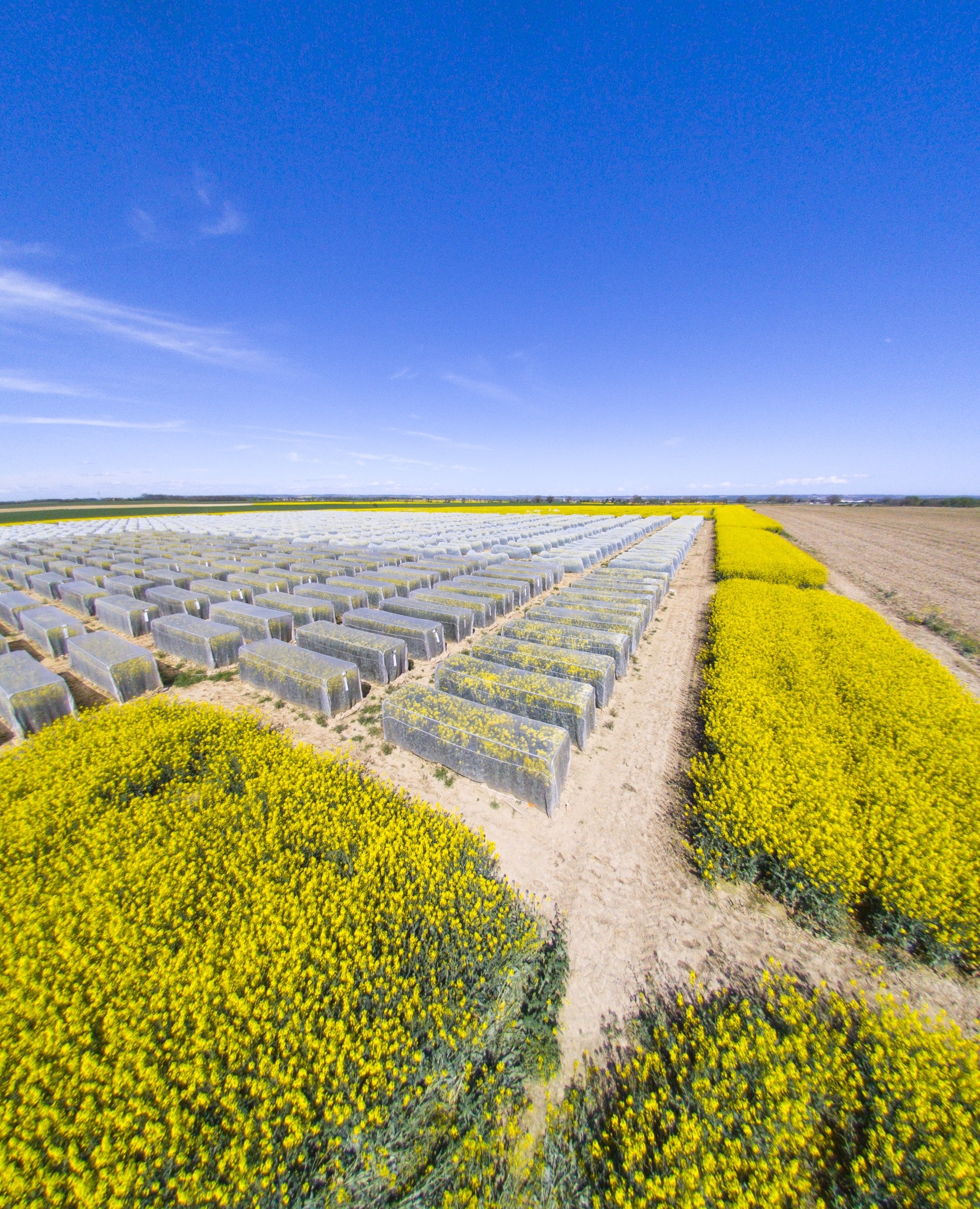 For more than 50 years, Lidea, and its ancestor companies Euralis Seeds and Caussade Semences Group, have invested in the breeding of winter oilseed rape (WOSR) varieties. The main reason to start breeding in this crop was a diversification of the portfolio of crops that the companies were offering. And the other important reason was to have an autumn sown crop, amongst the other spring sown crops.

As in many crops, the breeding in WOSR started off with Open Pollinated (OP) varieties and in the mid 80ies this gradually switched to the breeding of hybrid varieties. I am quite proud to say that Euralis was the first company to launch the hybrid technology in France in the 90s’ which was then developed with a big success on the EU market. The breeding is not that easy. For example, unlike in some other crops, it is quite difficult to speed up the breeding cycle. A WOSR crop stays in the field for about 11 months, whereas a spring grown rapeseed only stays for about 4 months.

At our company, we have quite a lot of breeding targets of which yield & stability, insect resistance, frost tolerance, profitability between years and quality are the most important ones. But if you count all the other resistances and many other characteristics, you quickly come to over 20 different breeding targets.

Speaking of fighting insects in this crop, I have to say, that with the disappearance of the neonicotinoids it has gotten harder to combat these pests. We have set out to develop varieties with a stronger vigour and a quicker emergence after sowing. Together with some agronomic practices, such as mixed cropping, we are confident that we can offer a good alternative to mitigate the insect damage.

WOSR was typically grown as an oil crop, but an interesting development is that it is more and more coming into the picture as a protein crop. It is a known fact that Europe needs more protein grown on EU soil, to decrease the GMO protein dependence from other countries. Unfortunately, there is a negative correlation between oil and protein, so it is most probable that we will need to set up separate breeding programs for either oil or protein varieties in this crop.

From that perspective, it is clear that oilseed rape is an increasingly important crop for Europe, not only for its oil production, but more and more for its protein as well. And we, at our company, are ready to help. We have many decades of breeding experience and have identified numerous solutions to overcome the main challenges and meet the needs of farmers and the sectors of tomorrow.