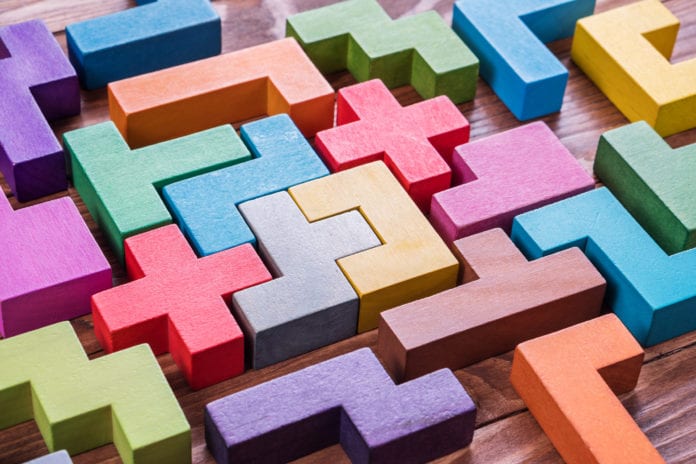 The International Seed Federation (ISF), formerly ASSINSEL, has been at the forefront of the development of this concept since the very beginning. This complex notion involves questions of scope of protection and enforcement of both the rights of the breeder of the initial variety as well as the breeder of the EDV. Thus, solving the potential disputes that may arise between competitors, in such a small world that the breeding sector is, is critical to keep a healthy relationship between competitors and to keep the cycle of innovation going.

ISF members have done a tremendous job in trying to bring some concreteness to this vague concept. In the past years they have determined thresholds of genetic distances for some key crops: maize, oilseed rape, cotton, perennial ryegrass and lettuce. The protocols, technical guides and the guidelines for the crops are available on the ISF website: https://www.worldseed.org/our-work/trade-rules/#essential-derivation

As the voice of the seed sector at the international level and representing the interests of its members, ISF has put in place specific “Regulation for the Arbitration of Disputes concerning Essential Derivations” and a list of 13 international experts to be potentially nominated as arbitrators (also available under the link above mentioned), whose primary purpose is to avoid or to eventually resolve disputes. This list will be updated in 2021 and any proposals for expert nominations may be sent to the ISF Secretariat.

Not all crops benefit from internationally agreed upon rules and a clearly determined threshold. It is thus important that the Explanatory Notes provided by UPOV are available to serve as a basis to analyse some cases during dispute resolution and arbitration. The Explanatory Notes should provide as much clarity as possible on the components of an analysis of an EDV: predominant derivation from an initial variety, clear distinctness from the initial variety and conformity to the initial variety in the expression of the essential characteristics. Naturally, ISF is very much involved in the revision of the EDV Explanatory Notes from 2017 to help provide more clarity to these notions.

The 2012 ISF View on Intellectual Property already provides guidance for such revision of the Explanatory Notes, however, it was important to re-assess the alignment of this 8-year-old position with the evolution of breeding techniques. Faster, cheaper and more precise breeding techniques now place the concept of Essentially Derived Varieties at the heart of the implementation and longevity of plant breeders’ rights, to ensure that the breeding incentive will still remain to provide new varieties able to address as many issues as possible.

To gain better understanding, ISF conducted a survey in 2020 in conjunction with the other breeders’ associations which have an observer seat at UPOV. Respondents clearly showed support to this historical concept and 91 per cent replied that the modification of one or more characteristics in an initial variety, for example via the latest breeding methods, does not automatically lead the new variety to be out of the scope of EDVs. The “traditional” assessment of an EDV should remain no matter what breeding method is used. This was a reassurance for ISF to continue to defend this important concept.

Another issue ISF wants to address through the revision of the Explanatory Notes is a clarification on the responsibilities to determine an EDV. This responsibility lies with the PVP holder title and it should not be up to the PVP office to determine whether a new variety is an EDV or not. That is why ISF is advocating to re-introduce a paragraph which was very useful in the previous version of the Explanatory Notes clearly stating the roles and accountabilities of the different stakeholders, the value of alternative dispute resolutions, such as the arbitration system offered by ISF, as well as references to the relevant industry-approved guidelines.

We hope that by the end of 2021, UPOV members will adopt clearer revised Explanatory Notes on EDV which is critical to help the enforcement of this ever-so-important concept in this area of new breeding techniques.