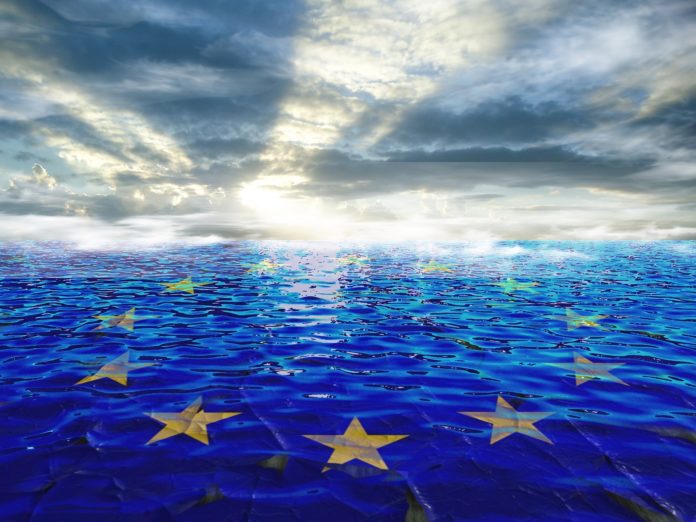 I could not agree more with David Zaruk’s ‘Risk Corner’ article highlighting the need for sustainable intensification to deliver on the critical challenges facing global agriculture, and the pivotal role of crop genetic improvement in providing farm-level solutions.

I also support his call for the plant breeding and seed sectors to do more to highlight and explain their contribution, and to emphasise the cutting-edge scientific innovation which increasingly underpins today’s crop improvement programmes.

I recently took part in an ‘exchange of letters’ in a leading British farming publication on the issue of gene editing, opposite Friends of the Earth (FoE) campaigner Kierra Box.

It was quite an eye-opener, and a reminder of how far we must go to get a better, more science-based understanding of modern plant science and its role in improving crop production.

An early challenge in this exchange was to expose the myth that agriculture is in some way part of the natural ecosystem. Of course, farmers make use of natural biological processes, but farming itself is not, and never has been ‘natural’. None of the crops which make up our farmed landscape are native to these shores (not even the grass!). Most bear only a passing resemblance to their ‘wild’ ancestors, and all have been imported from around the globe and adapted to our growing conditions and markets by the most amazing human and scientific ingenuity.

At the same time, farmers spend much of their time trying to sustain their crops in the face of ‘natural’ intrusion, e.g., in the form of weeds, diseases, insects and other pests. Scientific innovations, such as gene editing, increasingly offer better ways to protect harvests while minimising impacts on unfarmed habitats and environments.

Another, perhaps equally disturbing suggestion from FoE was that conventional plant breeding to date has been confined to ‘sexual reproduction’ – in other words simply crossing compatible plants and selecting the most promising offspring. 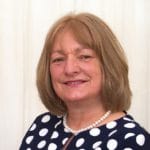 Again, the reality is somewhat different, as so much of the success of modern plant breeding is based on laboratory-based techniques used to create new sources of genetic variation – e.g., protoplast fusion, embryo rescue, doubled haploidy, somaclonal variation, chemical and radiation-based mutagenesis. Such techniques are commonplace within all modern breeding and crop production systems, including organic. Indeed, a celebrated example is the barley variety Golden Promise, a mainstay of the organic brewing sector, which was created by bombarding seeds with gamma rays to induce random mutations.

I cannot be sure whether these are genuine misunderstandings about agriculture and crop production, but such views certainly feed into a common misconception that traditional, old-fashioned farming methods are in some way better for the environment and more sustainable.

I was particularly disappointed to see the Soil Association, Britain’s most vocal organic body, recently describe the human devastation of the COVID pandemic in terms of a wake-up call from Mother Nature to return to more traditional farming practices, calling for the UK to exceed the EU’s Green Deal ambition to halve pesticide use and grow organic farming’s share to 25% of all farmland.

Ironically, this call came in the same week that humanity was celebrating the ground-breaking achievements of biotech scientists in developing a COVID vaccine, using the very same genetic technologies that the Soil Association has campaigned against using in crops for years.

For me it prompts a different kind of wake-up call.

The UK Government recently unveiled plans for potentially the most significant policy breakthrough in plant breeding for more than two decades.

Outside the EU, Britain has an opportunity to embrace a more progressive, science-based approach to genetic innovation, beginning with a Defra consultation on proposals to regulate precision breeding techniques in the same way as conventional breeding methods, rather than as GMOs.

This could be a hugely significant step forward for genetic research and crop-related innovation, bringing our rules into line with other countries around the world. We very much hope, following recent EFSA confirmation that gene edited crops pose no new or additional safety concerns than conventionally bred crops, that the EU Commission study due to report on this issue in April will take a similar, pro-science approach.

The global challenges of food security, climate change and sustainable development will not be addressed by turning back the clock to some fake nostalgic past.

I believe it is more important than ever, therefore, to stand up for agricultural innovation, and do more to explain the vital role science and technology have to play in safeguarding our food supply, tackling climate change and protecting the natural environment.

That’s why NIAB is exploring options with other like-minded organisations for a new communications platform – Science for Sustainable Agriculture – to highlight the role of science and innovation in farming and provide a focal point for more informed discussion. We need to be ready to expose, comment on and challenge unscientific positions or policy decisions in relation to sustainable agriculture.

Our aim is to provide a focus for broader debates setting modern, hi-tech agriculture in context – for example in relation to intensive vs. extensive farming systems, land-sparing vs. land-sharing, evidence-based policy and regulation, sustainability metrics, farming and climate change – and to promote a conversation rooted in scientific evidence, rather than doctrine and ideology.

If you would like to be involved, please get in touch. The opportunities ahead are too great to be missed.

NIAB is the UK’s fastest growing crop science organisation, with rapidly expanding research capabilities in plant genetics, agronomy, farming systems and data science, the largest national field trials capability, and strong research links with industry, Government and academia. With headquarters in Cambridge, and regional offices across the country, employing more than 400 people across the UK, NIAB provides scientific research, technical services and practical advice to improve the yield, efficiency and resilience of crop production across the arable, forage and horticulture sectors.