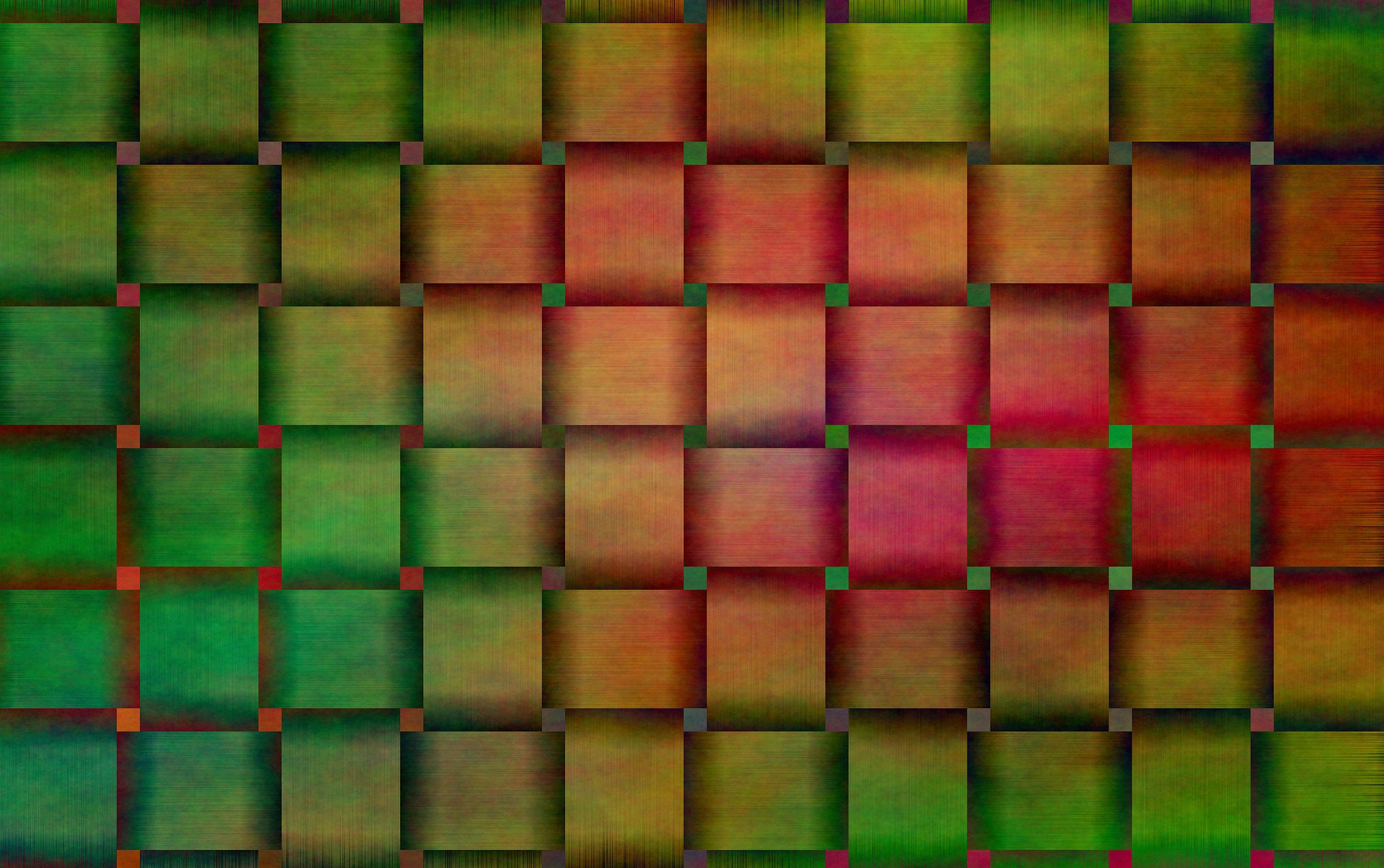 The principle of essentially derived varieties (EDV), as implemented under the 1991 Act of the UPOV Convention, fortified the scope and strength of the Plant Breeders’ Right (PBR). The PBR granted to a breeder entitles them to decide whether an EDV derived from their protected variety can be commercialized. At the same time, the breeder of the newly derived variety is entitled to seek and receive a PBR for the EDV, subject to satisfying the criteria for novelty, distinctness, uniformity and stability. This implementation of the EDV principle represented an important balance between the intellectual property right granted to the breeder of the source or initial variety (IV) used to derive an EDV and the rights conferred to the breeder developing or discovering an EDV under the breeders’ exemption.

UPOV has sought to encourage the development of standard guidelines on EDVs and to promote a common understanding and deployment of EDV-related provisions among UPOV Members by issuing Explanatory Notes on EDV in October 2009 and April 2017 and by holding EDV seminars in October 2013 and October 2019.

International and regional plant breeding and seed associations formed the EDV Task Force1 in 2019 to serve as the unified voice of the seed and plant breeding sector on EDV-related matters. In response to some recent inconsistencies regarding the interpretation of EDV provisions in the UPOV Act of 1991, the EDV Task Force requested UPOV to undertake the revision of the 2017 Explanatory Notes on EDV in order to address points lacking clarity and to eliminate confusion regarding certain aspects of EDV, particularly its scope. The main purpose of the revision is to ensure a sufficiently broad interpretation of the EDV principle and provisions and a uniform implementation and application of the EDV conditions by all UPOV members.

When UPOV met in October 2020, it established the Working Group EDV (WG-EDV) to undertake the process to revise the EDV Explanatory Notes. The resulting revised guidance will be critical to ensure EDV provisions are commonly deployed and administered across UPOV Members. The revision effort began in December 2020 and is expected to finish in October 2021.

There are several important points relating to EDV system roles, accountabilities and conditions that need to be addressed and clarified in the revised EDV Explanatory Notes. For example, provisions of the 1991 Act do not specify a role for the PBR authority in determining whether a variety is or is not essentially derived from a protected variety. Therefore, a PBR authority should not be implementing EDV-related interpretations to modify or negate the right of an IV’s owner to determine the commercial fate of an EDV derived from his protected IV. Such actions would effectively diminish the scope of the PBR rights granted and deny equitable remuneration to the owner of the IV.

The seed and plant breeding sector believes the owner of a PBR-protected variety should be solely accountable for evaluating new varieties commercialized by others and for determining whether a new variety has been derived from the breeder’s protected IV.  The owner of the PBR-protected IV has the right to exclude the owner of an EDV derived from that IV from undertaking commercial activities or to seek compensation from the EDV owner, regardless of whether the EDV is granted PBR protection.

The PBR authority should have no accountability to manage, arbitrate or resolve EDV-related disputes, including how the owner of an IV chooses to assert their rights against commercialization of an EDV. The options available for the owner of a PBR-protected IV to assert their rights against the EDV’s owner should include convening an independent technical panel of experts, appointing an arbitration panel through a national or international association, and filing a complaint for review and judgment by an appropriate judicial body.

The ongoing revision of the UPOV Explanatory Notes on EDV is a significant opportunity to ensure the EDV principle and EDV provisions under the 1991 Act have a sufficiently broad scope and are consistently and effectively deployed, operationalized and administered across UPOV Members. The American Seed Trade Association (ASTA) strongly supports revision of UPOV’s Explanatory Notes on EDV and has issued a position paper on “Addressing EDV System Roles, Accountabilities and Conditions”, available with related resources at www.betterseed.org/edv.

Editor’s Note: John Duesing is consulting manager for ASTA’s EDV project, represents ASTA in ISF’s engagement in current efforts of the EDV Task Force and is a member of the UPOV Working Group on EDV.