The EDV Concept and the Breeder’s Exemption 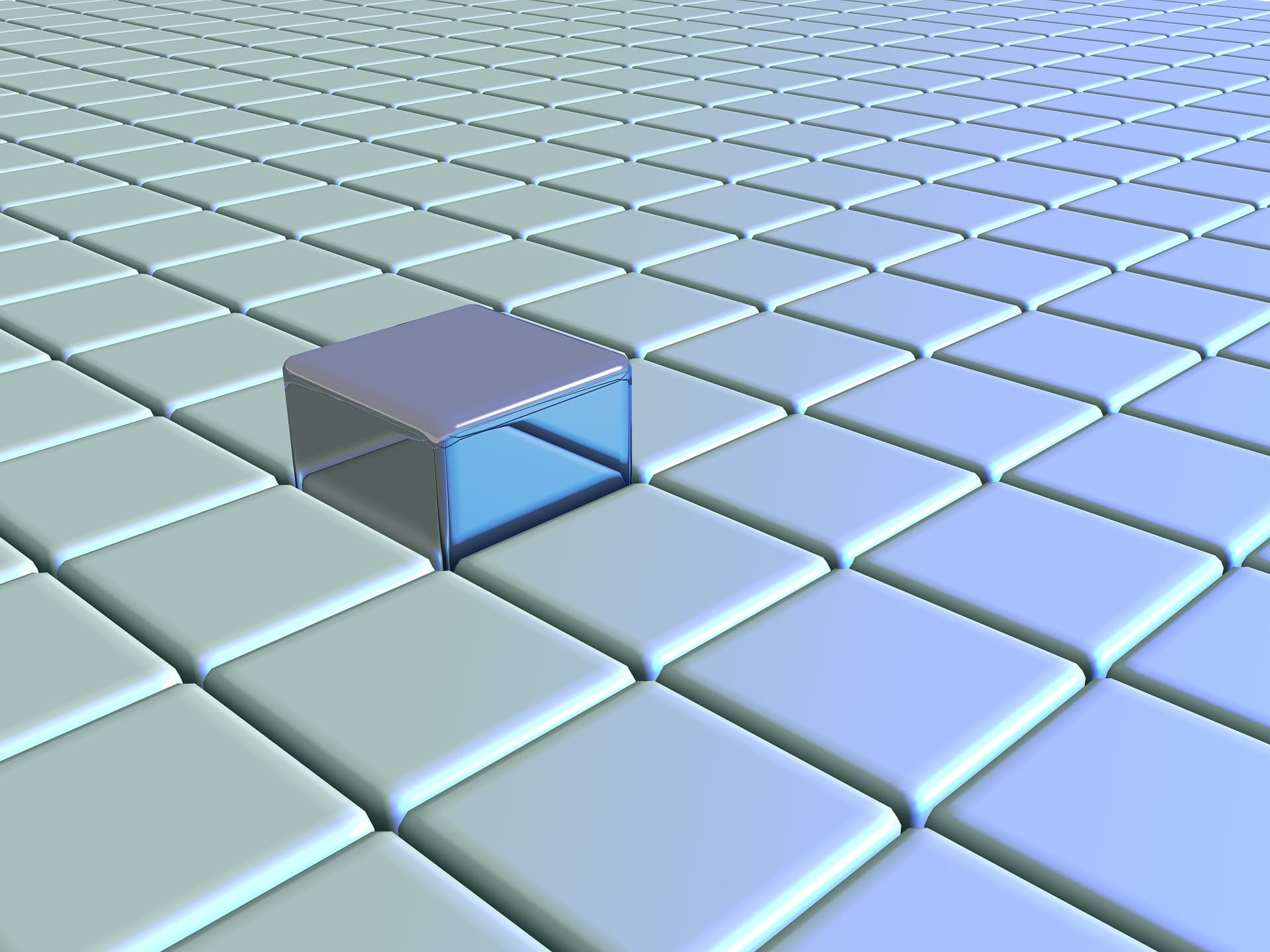 Over the past 30 years, the EDV concept, giving the right to the breeder of the initial variety (IV) to define the conditions under which the commercialization of an EDV bred from his protected IV can take place, became a principle of PBR protection and an important tool for ensuring balanced and efficient protection for plant varieties. It has been subject to many discussions and the emergence of new breeding techniques represents yet another challenge for its efficient interpretation and implementation.

The EDV Principle and the Breeder’s Exemption

One can say that the EDV principle is a way to compensate the breeder of the protected IV for the predominant use of his variety by another breeder. Under the breeder’s exemption — which is a key cornerstone of the UPOV PBR system — a breeder is free to use or re‐use all the characteristics of a protected variety, as a source of initial variation, in a new combination. In comparison, in the case of an EDV, the specific combination of characteristics of the protected IV is being used and essentially maintained, and therefore the IV is not used as a source of initial variation but is specifically chosen with the view of retaining the expression of its essential characteristics. Therefore, in order to avoid the misuse of the breeder’s exemption, the breeder of the protected IV deserves a benefit from the EDV. However, it is crucial where to draw the line to make sure that the extension of the scope of the PBR from a protected IV to an EDV effectively prevents the undermining of the IP right of the breeder of the IV while not disturbing the breeder’s exemption and its purpose.

How to Maintain the Balance?

To facilitate the assessment of what level of genetic conformity is higher than the typical level referred to above, breeders have developed genetic similarity thresholds for some species. The typical level of genetic conformity that one can obtain by regular crossing and selection varies from crop to crop. Therefore, these thresholds have to be developed on a crop-by-crop basis. But even with a high or higher than average genetic similarity present in the putative EDV, it is possible that no act of predominant derivation from the IV took place. The thresholds therefore can be used to establish the likelihood of predominant derivation and to trigger the reversal of the burden of proof allowing the breeder of the putative EDV to show that his variety was not predominantly derived from the IV.

In the assessment of conformity1, one will have to consider where the differences that are present in the putative EDV come from and will have to disregard the ones resulting from the act(s) of derivation. Where two or more genomes are combined, the differences may result from the random recombination of the different genotypes used (regular crossing and selection), and the resulting variety is typically not an EDV. The differences, however, may also result from one or several acts of derivation only, where it is to be expected that apart from these differences, there will be conformity in the essential characteristics of the IV as these characteristics are the reason why the developer of the putative EDV has specifically chosen this particular protected IV. In such a scenario the resulting variety is typically an EDV.

The EDV principle is very important to provide for an effective protection for plant breeders and requires an interpretation and implementation that can accommodate current and future technological developments. At the same time, breeders need reassurance that the use of protected varieties, as initial sources of variation, for further breeding will not be jeopardized and the results of their classical breeding efforts will not be considered EDVs. The EDV Task Force developed a careful wording to reflect this important balance. This wording will be offered to the UPOV EDV Working Group for consideration in the revision process of the UPOV explanatory notes on EDV.

1: The Convention states that except for the differences which result from the act of derivation, the EDV