When Will Bio-Reaganomics Finally Come To An End? 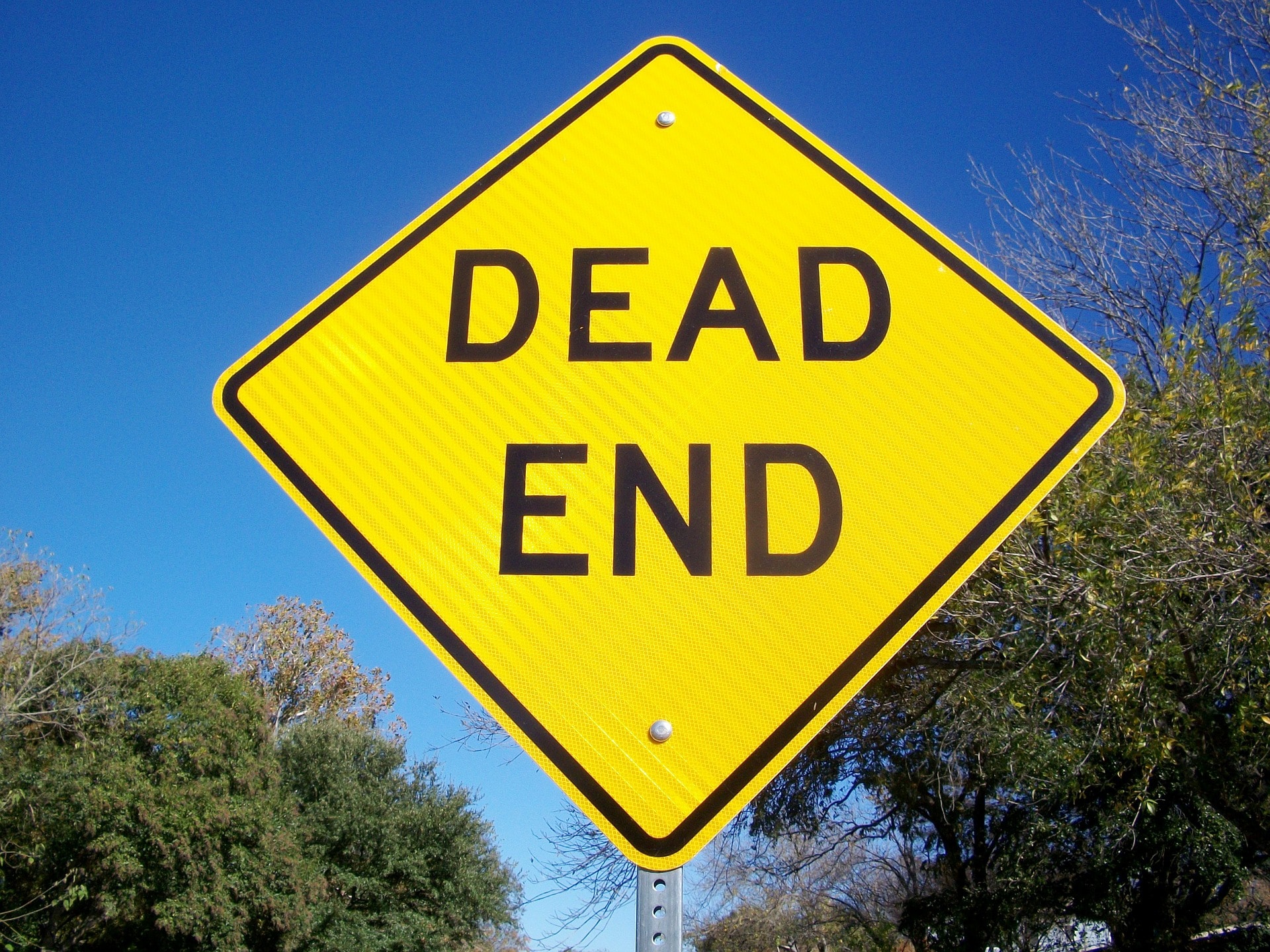 Why is it that we cannot create a working system of biodiversity management? Debates have been going on about the question how to conserve biodiversity, promote its use and share the benefits arising from such use. It surfaced roughly at the time that I graduated and entered the seed sector some 40 years ago. That is not to say that I see myself as the culprit of this unholy debate that refuses to come to a satisfying end though, but it does bother me.

The International Undertaking on PGRFA (Plant Genetic Resources for Food and Agriculture) was concluded in 1983. It called for investment in conservation, notably in genebanks, and declared the resources a heritage of mankind, a common good. This fitted in the spirit of the time based on common responsibilities (social security in the welfare state in the 1970s) which went hand in hand with the personal freedom coming out of the 1968 uprising in Paris and Woodstock a year later.

Times changed fundamentally in the 1980s with Thatcherism and Reaganomics. Private ownership and the rules of the market became the gospel leading to the privatisation of public services in sectors like health and energy. It may be odd to connect the Convention on Biological Diversity, concluded in 1992 with this turn of events, but the operation of the concept of benefit sharing is actually a neo-liberal one: create ownership, leave responsibilities to the owner and let the user pay.

In order to operationalise this, the Heritage of Mankind concept was replaced by an ownership concept, which became the national sovereign rights over biological diversity. Nations could determine access and terms. The ‘user pays’ was called “benefit sharing”. The parallel with the patent system that was so hated by the proponents is obvious, including the resulting limitations to access and use. Benefit sharing is fair enough, I would say, but the concept resulted in questions, such as:

The system created a sequel of heated debates and additional concepts to make things work such as the Nagoya Protocol and now Digital Sequence Information. These additions try to mend the system, but do not critically assess the neo-liberal foundations of the concept of benefit sharing: ownership (national sovereignty) and market (benefit sharing). These foundations, which further developed into a ‘rights-based approach’, shun away from the original objectives.

Collection of diversity in farmers’ fields and nature came almost to a grinding halt after the coming into force of the CBD in 1993, which challenges conservation in times of climate change and urbanisation. ‘Sustainable use’ is challenged in practice by a significantly reduced international exchange of genetic resources following the coming into force of the CBD, and legal uncertainties that users face following from the diversity of implementing of rules introduced by the CBD and ongoing political discussions. Therefore, similar to asking the patent system whether it still supports innovation, one may wonder whether the focus on benefit sharing in the CBD actually supports the other two objectives: conservation and sustainable use.

The only critical questions that were asked were the ones on food security, and human disease agents like bird flu and now COVID, after interventions of FAO and WHO respectively, which led to bringing back some common good thinking (and common sense) into the debate for certain components of biological diversity.

Now that neo-liberalism is increasingly under debate – COVID-19 illustrates the limitations of past privatisation of health care; the Dutch employers’ organisation is even calling for significant increases in minimum wages – it may be time to fundamentally revisit the foundations of the global biodiversity policies. Like with private hospitals and health insurances, and private electricity and cable companies, the entrenched interests are very strong among the parties in the biodiversity debate, but that is no reason not to try to discuss a better system to really support conservation and use, and – yes – to make it financially possible for those in this world whom we task to do that.

How to shape such a regulated commons as Nobel prize winner Elinor Ostrom proposed to cope with devastating anti-commons in other fields, requires some new creative brains. It may be useful to involve some of the key persons of the early debates. But we desperately need to restart the debate and we have to aim high in order to get out of the current dead-end street.

We are the Guardians of Modern Agriculture!