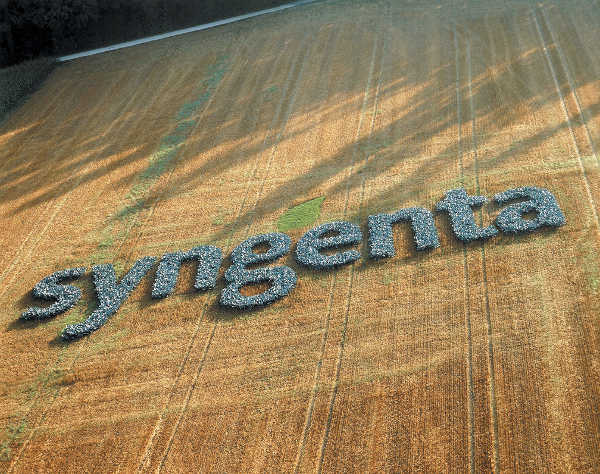 “Syngenta is likely to be valued at around U.S.$60 billion including debt, or U.S.$50 billion without,” Reuters reports. This is a sharp jump from the U.S.$43 billion price tag the company received in 2017 when acquired by state-owned ChemChina.

The company has invested in various portfolios, including the acquisitions of other companies such as Valgro and others to bolster its portfolio. All said, Syngenta Group reports U.S.$23 billion in annual sales.

Syngenta Group is comprised of Syngenta Crop Protection, Syngenta Seeds, ADAMA and Syngenta Group China. It represents one of the largest global companies in sales of seed and crop protection products

Syngenta Group Co, Ltd., a global leader in agriculture science and innovation, today announced that it had taken a preparatory step toward a possible initial public offering (IPO) on the Science and Technology Innovation Board of the Shanghai Stock Exchange, commonly referred to as the STAR Market.

This listing will require a formal submission and is subject to regulatory approval. The company for which the IPO will be filed has more than 49,000 employees from more than 100 countries across the globe.

For more news about Syngenta Group: