Sharing One of our Incredible Success Stories 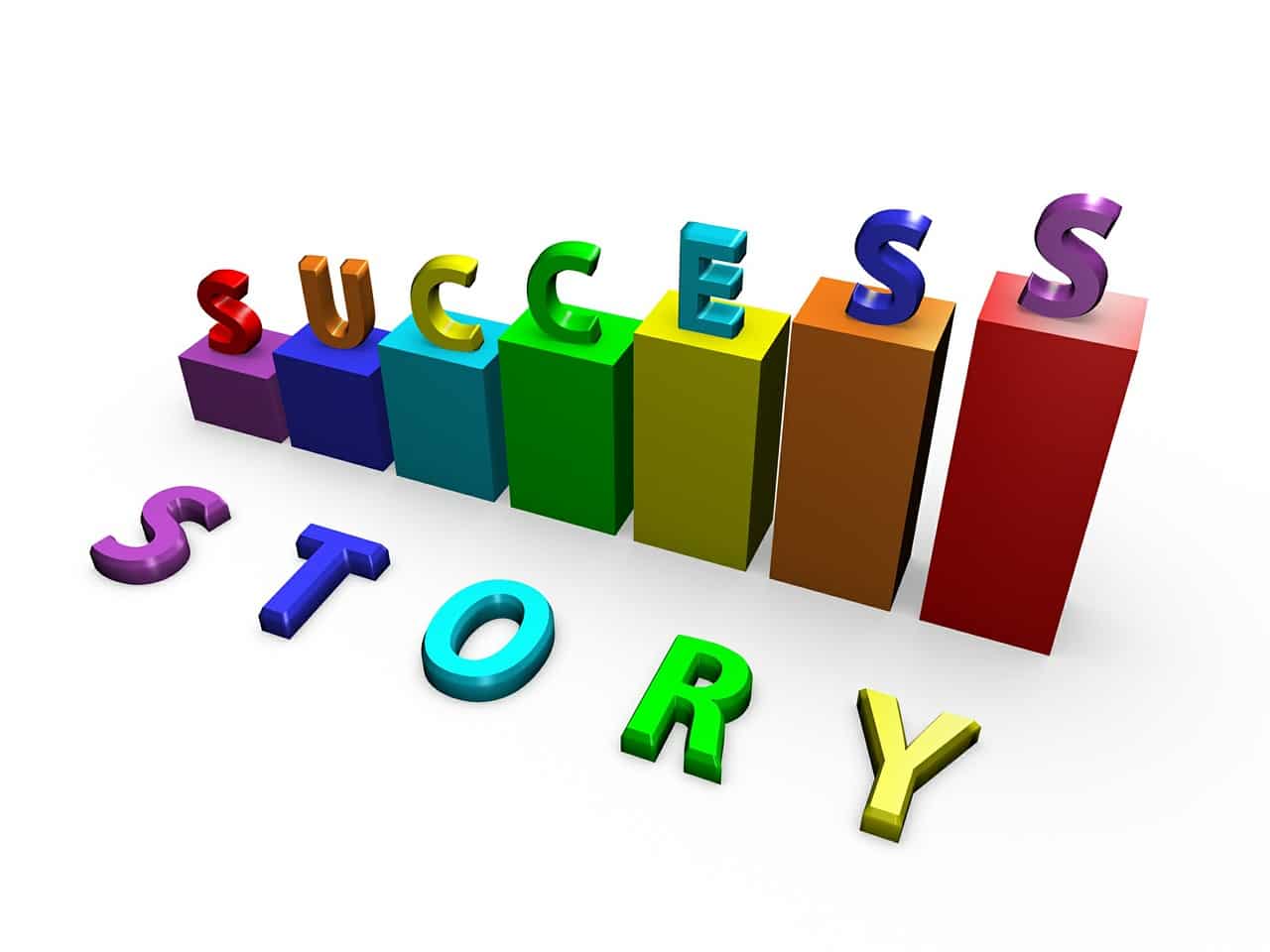 The story of breeding tropical dent corn in our company is an incredible success story that started a little over 10 years ago. The first idea was to find the most stable hybrids, for all climatic conditions. A new, very original and very different Dent group was discovered by the LIDEA research group: Tropical Dent®. This germplasm is exclusive to the LIDEA breeding scheme and allows a strong increase of the heterosis effect and a huge variability in genetic flow. I am proud to say that this success was achieved by the great teamwork from all the teams in the company.

Nonetheless, it took quite a lot of time and effort to adapt the original lineage to European growing conditions and involved a number of steps.

The first step was to identify new germplasm that was capable of bringing us greater variability in our corn genetics. It was at this time that the Tropical Dent® germplasm was discovered! Seeing its incredible potential, we then introduced it into the LIDEA corn breeding programme.

Another step was to test these new genetics in different climatic conditions in Europe. This was necessary to see the adaptation of the new germplasm to the needs of the various farmers, in different pedo-climatic contexts.

After many years of observing and analysing this germplasm, we are now in a phase where we perfectly know these genetics. After having created several beautiful varieties, we are now selling Tropical Dent®, and we continue to test new varieties in order to enlarge this family.

As you may know, at the core of our company is that we want to make sure that the farmers can benefit from our work. The same is true with the innovative Tropical Dent® corn varieties: farmers are benefitting from a complete offer to meet the different soil and climate conditions in Europe, Russia, and Ukraine.

For them, using Tropical Dent® means having access to diversified genetics, for more sustainability, providing very good performance, great stability in different climatic conditions. And the reactions of farmers when they grow this new material for the first time are priceless. The great thing is, that when farmers tried the Tropical Dent varieties, they discovered new genetics, which allowed them to increase their productivity, especially under stress conditions. And there is no trade-off because these new varieties are perfectly capable of maintaining the agronomic characteristics necessary to master the corn cropping.