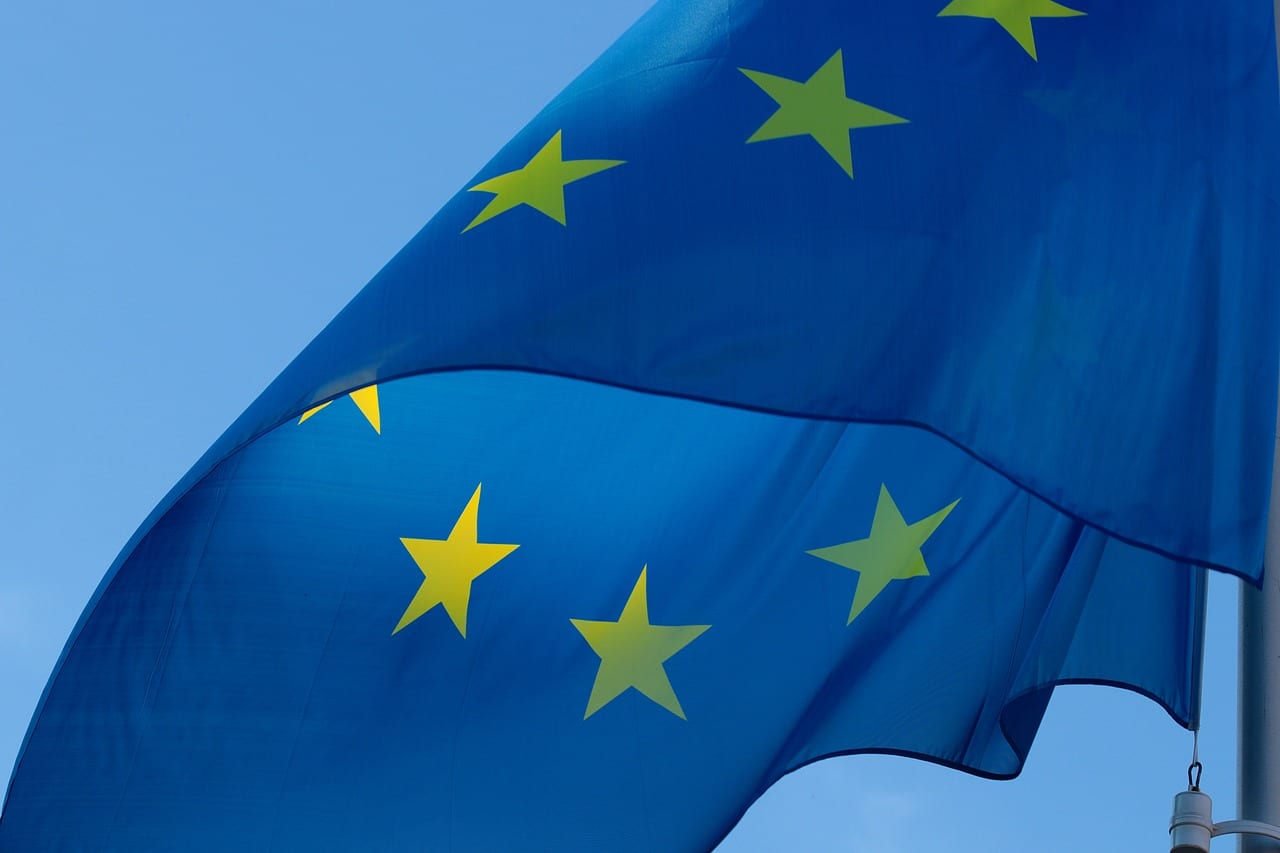 The European Commission has authorized seven genetically modified (GM) crops (3 maize, 2 soybeans, 1 oilseed rape, and 1 cotton) and renewed the authorizations for two maize and one oilseed rape used for food and animal feed. The announcement was made on the European Union’s Daily News published on August 17, 2021.

All of the 10 GM crops have gone through a comprehensive and stringent authorization procedure, including a favorable scientific assessment conducted by the European Food Safety Authority (EFSA). The authorization decisions do not cover cultivation. Member States did not reach a qualified majority either in favor or against at the Standing Committee and at the subsequent Appeal Committee, therefore the European Commission has the legal duty to proceed in line with the scientific advice received. The authorizations are valid for 10 years, and any product produced from these GMOs will be subject to the EU’s strict labeling and traceability rules.