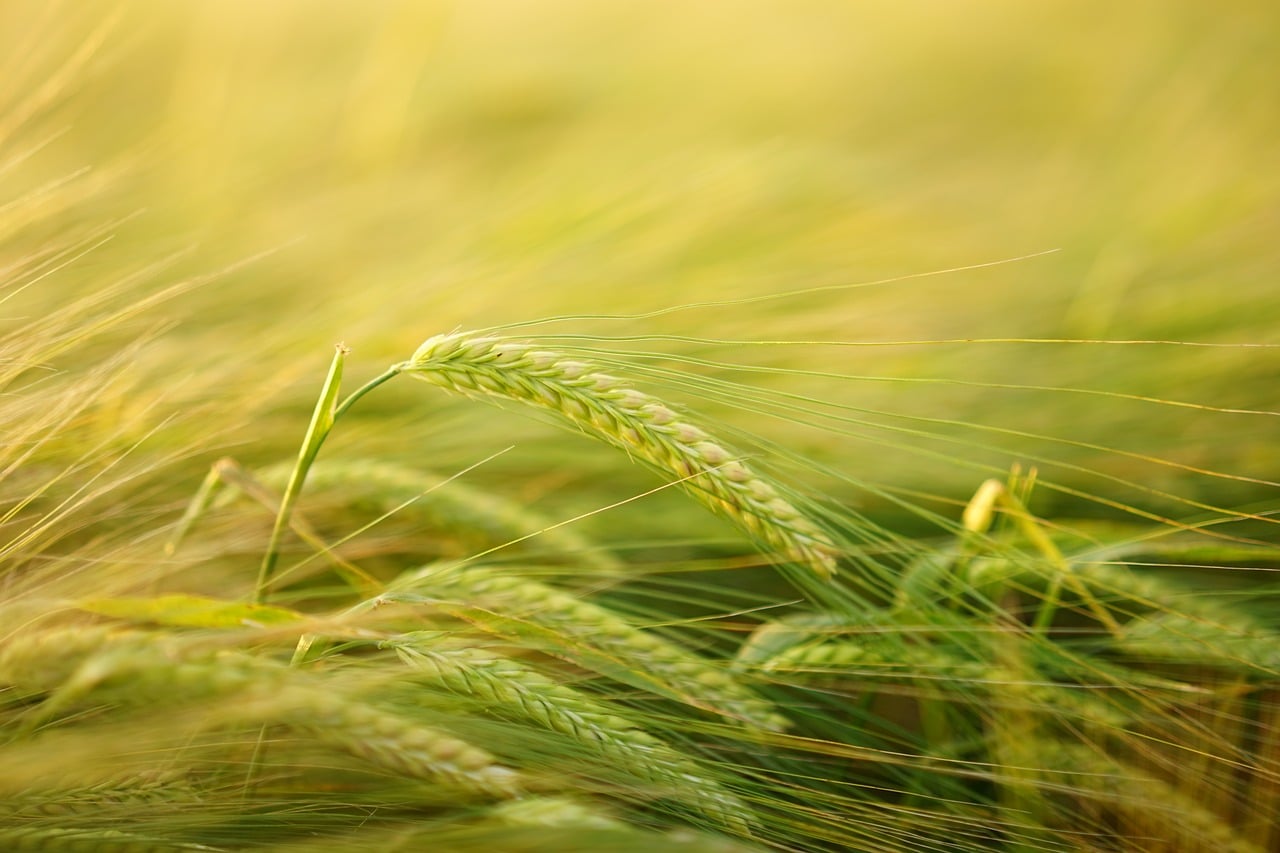 The French Association of Plant Biotechnologies (AFBV) takes note of President Macron’s commitment to support a major initiative to reduce EU dependence on synthetic pesticides, during the next presidency of the EU Council of Ministers beginning January 1, 2022. AFBV observes that this goal can only be achieved if there exist alternatives with the same efficiency characteristics. Among these, AFBV highlights the value of creating plant varieties that are genetically resistant to diseases or predators and which require fewer pesticides to be protected.

The EU has public and private researchers capable of creating such varieties with high added value, both productive and better suited to the absence of treatment. This requires that EU researchers be allowed to use 21st century tools in their research. Many agricultural countries outside the EU have already embarked on this path successfully.

Unfortunately, European research is currently politically unable to use these new tools to develop new varieties because existing regulations are unadapted to scientific progress.
AFBV believes that European agriculture will lose its technological and political sovereignty if it does not create the regulatory conditions to allow researchers to use gene editing, a necessary complement to the plant breeding toolbox.

AFBV views plant biotechnologies as an opportunity to limit the agricultural decline forecasted by the “Farm to work” strategy. It is our country’s responsibility to communicate loud and clear this message of hope to our European partners.

Ukraine: Developments of State Control in the Field of GMO Use

A Deep Dive into NBTs: Regulatory Status, the Future and Their Place in Ag