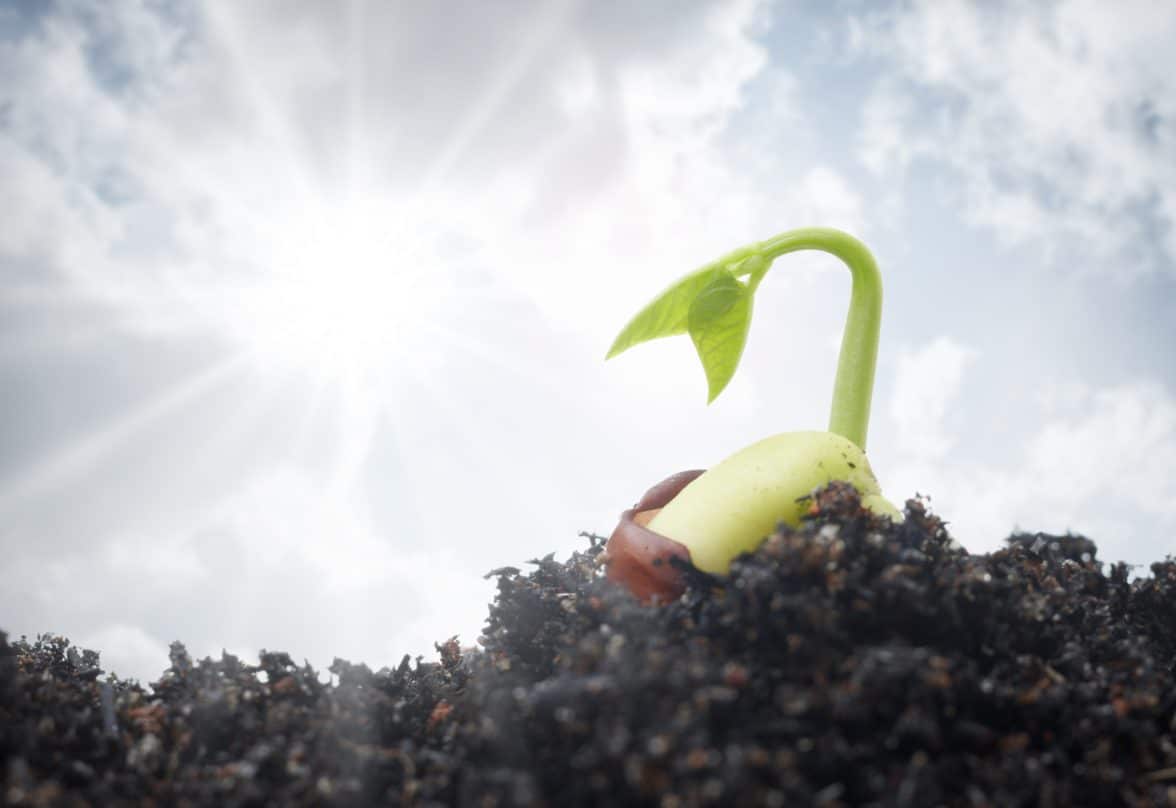 A revolutionary method to make crops more resilient to climate change and other threats is one step closer to becoming reality. A team of universities and companies has been given the green light by the Dutch Research Council (NWO) to further develop a plan for this. With a budget of 50 million euros, the team aims to connect specialists in plant sciences, data sciences, artificial intelligence (AI) and breeding companies over the next ten years on a method to develop agricultural crops that can be grown in climate-proof and sustainable manner.

The climate is changing, and our crops have to keep up with it. A team of scientists and companies are joining forces to learn how to make crops more resilient to heat, drought, pests and diseases; also because we want to use less pesticides in the future. In their ten year plan called Plant-XR, the team aims to enable the development of new climate resilient crops with the help of artificial intelligence and computer models. The Dutch Research Council (NWO) has given the green light to further refine the first plans.

The consortium behind Plant-XR consists of researchers from Utrecht University, the University of Amsterdam, Wageningen University & Research, Delft University of Technology and worldwide leading breeding companies in the Netherlands.

With the provisional grant from NWO, the team can further develop its plans in the coming months. It also gives other companies, scientists and organizations the opportunity to join Plant-XR. When the final plan is also approved, NWO will ultimately fund 30 percent of the total programme budget of 50 million euros.

‘It’s great that we can continue with the plan,’ says programme leader Guido van den Ackerveken, professor of Plant-Microbe Interactions at Utrecht University. ‘With the help of data sciences and artificial intelligence, we as plant biologists want to learn to understand exactly which genes and processes make plants resilient. We will convert that knowledge into models with which breeding companies can subsequently make their crops more resilient. Such crops are crucial to make agriculture worldwide sustainable and climate-proof.”

Until now, agricultural crops have been bred with the main aim of achieving the highest possible yield. Because of this focus, less attention was paid to the resilience of the crops against diseases, pests, drought and other unfavourable conditions. Properties that make crops resilient therefore gradually faded into the background, while wild ancestors of the plants often still possessed such properties.

In recent years, breeders have tried more often to backcross favourable traits from wild relatives in cultivated crops, but the success of this is still limited. It is only possible to introduce relatively simple characteristics, such as resistance to one specific pathogen.

The team behind Plant-XR wants to make crops much more resilient. They want this partly because climate change is increasing the pressure on plants in many ways, but also because the use of chemical crop protection agents will be increasingly curtailed.

To realize this, a lot of new knowledge and technology is needed. “This mission is too fundamental and too big for individual Dutch companies and research groups,” says Van den Ackerveken. “Only with a large-scale, multidisciplinary approach, and collaboration between universities and companies, can such an ambitious plan succeed.”

Four researchers from Wageningen University & Research are part of the core team. Christa Testerink and Richard Immink will contribute knowledge on the interaction between abiotic stress factors (e.g. drought, water excess, extreme temperatures, salt stress, mineral deficiencies) and plant development and physiology in determining the level of crop resilience. Dick de Ridder and Aalt-Jan van Dijk are experts in the field of bioinformatics and artificial intelligence.

A point in which WUR’s knowledge is crucial is the so-called ‘trade-off’ effects. Theoretically, it is already possible to make a plant that is fairly resistant to a whole range of diseases or tolerant to abiotic stress factors. However, the incorporation of these traits results often in trade-off effects and consequently, smaller plants and much lower yield. The energy in the plant can only be used once, and with various ‘alarm systems’ continuously on, there is little energy left for the growth of the plant. It is therefore very important to link the knowledge about resistances and resilience to the knowledge about plant growth and development.

Ultimately, Plant-XR will deliver more than just a method for breeding better crops. The programme can form the seed of a fertile knowledge ecosystem. In this environment, thanks to the integration of many scientific disciplines and collaboration between universities and companies, many agricultural crops can be made more sustainable and resilient, both in the Netherlands and worldwide. This means that Plant-XR will continue to bear fruit long after the 10-year term.