NewsColumnThe Turf May Be Artificial, But The Issues Are Real
NewsColumnFeature StorySeptember 2021 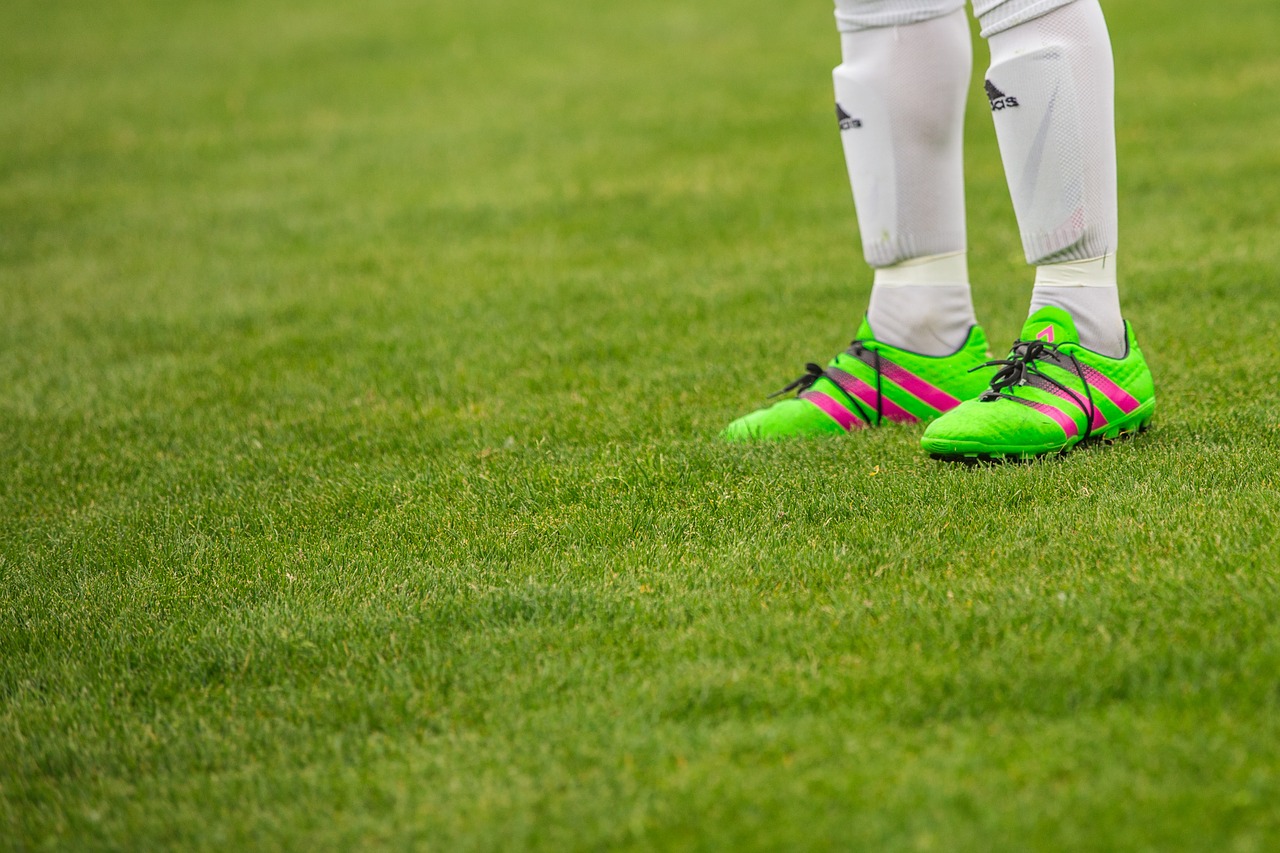 The Euro 2020 tournament provided us with some excellent soccer matches, all played on natural grass. However, sometimes the simmering controversy about the safety of playing on artificial turf comes to a boil. That’s an apt term because these surfaces heat up in the sun much more than natural grass and players complain of greater risk of heat exhaustion. They also complain of carpet burns and blisters on the feet. But the bigger concern is potential toxicity.

The first synthetic playing surface was developed by Monsanto in the 1960s. Named “ChemGrass,” at a time when it was still acceptable to use a chemical connection in a positive way, it was made by melting together nylon pellets and a pigment, and then extruding the hot mix through spinnerets to produce ribbons which could be woven into a fabric. It was durable enough but falling on it was no fun even though the nylon carpet was supported by a soft foam layer of polyurethane. When it was installed in Houston’s Astrodome as “AstroTurf,” ballplayers had to add “carpet burn” and “turf toe” to their vocabulary.

“Field Turf,” a Canadian company took the complaints to heart and came up with an improved version. Out went the stiff nylon fibres, in came soft, elastic polyethylene fibres lubricated with silicone oil. These were tufted into a rubberized plastic mat, just like a giant shag rug. The “tour de force,” though, was the “infill” composed of sand and granules of “crumb rubber” which kept the fibres upright and provided shock absorbency. Old rubber tires and athletic shoe soles were frozen and ground up to make the pellets that would eventually become the subject of heated debate.

The issue is that tires are made of a mix of natural and synthetic rubbers and contain an incredibly complex array of chemicals ranging from natural contaminants such as lead to zinc oxide used in the vulcanization process and polycyclic aromatic hydrocarbons in the oil blended with the rubber to provide proper texture. There are vulcanization accelerators like benzothiazole, amines added as antioxidants and butadiene and styrene residues from the synthetic rubber component. Many of these are known, probable or possible carcinogens. Carbon black, used as a reinforcing filler, can harbour “nanoparticles” which some researchers claim are carcinogenic and can penetrate cells, even finding their way to the brain. Lead-based pigments now phased out, but once used to colour the grass, are another worry. There is also concern that dust from the rubber pellets can trigger allergies and asthma.

Of course, the major question is extent of exposure. That can come from the inhalation of volatiles or dust released as the crumb rubber crumbles further under stress. There is also the possibility of swallowing any particles that are kicked up by action on the field, a special concern to goalkeepers who often dive to make a save and end up stirring up the rubber pellets. Can this be of any consequence? A preliminary collection of data by a soccer coach in the US suggests an unusual number of cancer cases among athletes who have spent a lot of time playing on artificial surfaces, and in the case of soccer, a greater incidence among goalkeepers than other players. So far this evidence is anecdotal, but science often starts with someone noting such a relationship and saying, “hmmm, isn’t that interesting?”

Given that the sporting landscape is dotted with artificial turf, and that thousands and thousands of children, who are more prone to the effects of toxins, play on such surfaces, further investigation is in order. Solid epidemiological data are needed to determine if there is indeed a link between artificial turf and cancer incidence, and we need experimental data about the extent and effects of exposure. The latter can be addressed by sampling the air above artificial fields for chemicals wafting out and by immersing samples of turf in fluids that simulate sweat, lung mucus and digestive juices. So far, the few experiments that have been carried out along these lines found that the chemicals detected were below what is considered to be hazardous, but there is great variation between turfs produced by different companies, so that small surveys cannot yield conclusive results. Furthermore, such studies do not address the possible cumulative effect that may be proportional to the time spent playing on artificial turf.

At this point it is impossible to quantify the toxicological risk, if any, of playing on artificial turf that may look like grass, and even feel like grass, but doesn’t behave like grass.