The World in Transition: KWS Offers Solutions for the Agricultural Challenges of the Future 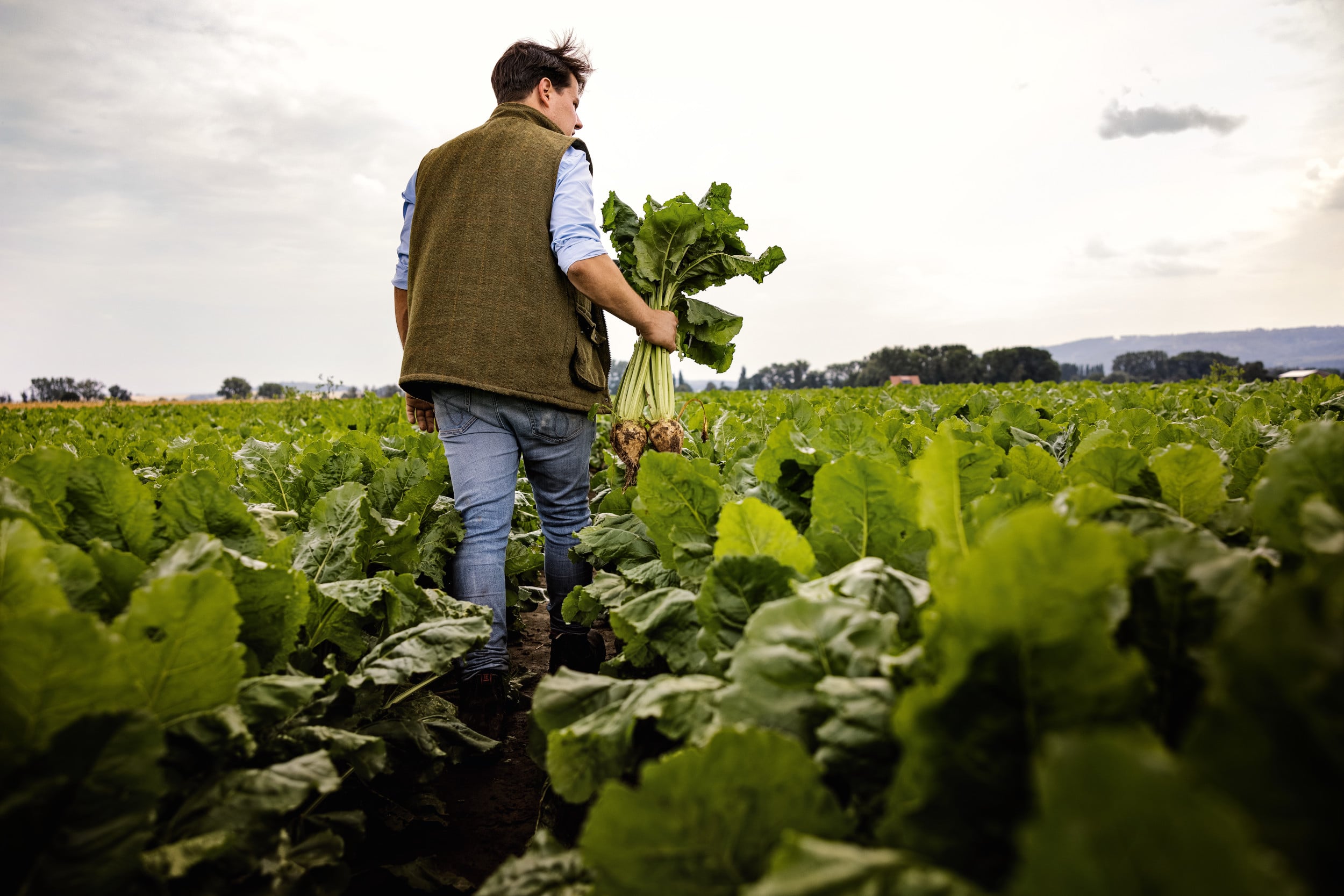 Our world is in upheaval: The United Nations estimates that by 2050 there will be around 10 billion people living in it – on a planet whose climate may heat up by up to five degrees globally by the end of the 21st century, and on which one million species are already endangered. The global challenges we face are similarly enormous – and they also affect the agricultural sector. Less arable land per capita, falling biodiversity and limited resources with a growing global population and the resulting demand for food are all aspects to be tackled in agriculture in future.

Sustainability starts with the seed

Due to its initial role, plant breeding bears important responsibility – and its innovations represent a key technology within agriculture. As one of the leading seed specialists, KWS – based in Einbeck/Germany – is convinced that it can and must make a lasting contribution to solving the issues, as KWS Executive Board Spokesperson Dr. Hagen Duenbostel emphasizes: “We have a clear ambition and are taking responsibility. Providing our farmers with answers to the challenges of climate change remains one of our key tasks.” With the European Union’s Green Deal and the Farm-to-Fork strategy, there is also a roadmap in place that will strongly influence the entire industry over the coming years – even beyond the confines of Europe.

The role plant breeding will play here is outlined, among others, in a current research paper published by HFFA Research: The scientific consultancy company, which deals with key issues in global agriculture, states that plant breeding has contributed to an annual increase in yields of 1.16 percent over the past 20 years across all major arable crops grown in the EU. Furthermore, without the development of innovative crop varieties, an additional 50 billion cubic liters of water would be required worldwide today – along with a simultaneous increase in land under cultivation of more than 21.5 million hectares since the year 2000! “The development of new varieties is complex and requires patience and a great deal of time. Yet these figures emphasize the significance of modern breeding methods so that we can continue to cultivate high-performing plants in future, too,” says Duenbostel.

The diverse KWS portfolio of crop varieties has been helping to reduce the use of pesticides, fertilizers and other agricultural resources in fields for decades. At the same time, it helps to safeguard and increase urgently needed yields. Yet the status quo is not enough for KWS: With a sustainability ambition now launched, the family-oriented company is looking to the future – with a focus on specific and measurable targets to be achieved by 2030.

The aim is to advance plant breeding to safeguard food production and to increase the annual total yields from agriculture worldwide by 1.5 %. One quarter of this yield target will be achieved through provision of digital solutions to farmers over more than 6 million hectares of land by 2030. The varieties developed will in future stand out for their particular resilience and tolerance, while more than a quarter of the seed portfolio will consist of so-called low-input varieties that are notable for their reduced or minimal use of agricultural resources. KWS is also aiming to offer the agricultural sector additional options for economically and ecologically sustainable crop rotation to foster variety in crops worldwide and contribute to greater diversity.The number of crops with breeding programs is to be increased from 24 to 27. Yet it’s not only in fields, but also on plates that KWS wants to ensure greater diversity in future: Harvested produce from 40 % of KWS crop varieties are to be suitable for direct use in human nutrition, and with new protein plants or further expansion of a vegetable portfolio, KWS is aiming to contribute to a sustainable, healthy and environmentally compatible diet.

At KWS, sustainable thinking and action are reflected not only in research and development of new seed varieties. Looking further ahead, the company is aiming to reduce greenhouse gas emissions it can influence internally by 50 % before 2030 and to bring them down to net zero by 2050. Furthermore, its commercial success is to feed into greater social engagement: At least 1 % of the annual operating profit flows into social projects. “All the targets we have set are intended to reinforce trust in sustainable and efficient agriculture, whereby the development of innovative seed products is our highest priority. That’s how we aim to be a reliable partner for farmers in future, too,” Duenbostel emphasizes.