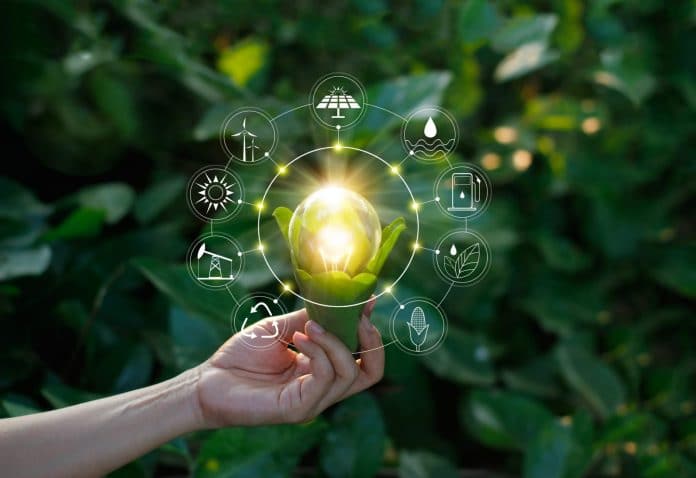 Industry invests billions of Euros each year in research and innovation, much of which goes on generating scientific evidence to demonstrate that new products and technologies are safe. However, industry is also increasingly criticised for paying for science that furthers its own economic interests. Consequently, policy makers and regulators are under pressure to rely instead on so-called ‘independent science’. European policymakers appear increasingly shy to enter dialogue with industry experts and even public domain scientists who have collaborated with industry.

The resultant exclusion of commercial organisations from actively contributing to policymaking and scientific guidance development has now escalated to a level where individual companies’ scientific expertise is increasingly not heard by European policymakers. While it remains possible for industry to meet EU institutions via trade associations, this approach denies policymakers direct access to innovative companies and their company specific scientific and technological insights, which could contribute so much to policymaking and to realizing Green Deal objectives.

It is clearly in society’s interest to ensure policy makers are not biased by commercial conflicts of interest, but systematic exclusion of industry expertise cannot be the answer. In reality, scientists tend to be paid by someone, whether it is companies, governments, research councils, consultancies, foundations or philanthropists, all of which could have their own perspectives, biases and conflicts of interest. It is therefore necessary to move beyond superficial notions of independence to a more pragmatic, constructive, and balanced approach. Conflicts of interest should be made transparent so decision makers can benefit from the best available expertise, insights, and evidence, rather than denying access to valuable practical experience from the private sector.

Two things should be done to overcome this problem:

1/         robust criteria should be agreed to assure the quality of scientific evidence used in regulation or policymaking, such as those recently proposed by Sir Colin Berry[i] and promoted by the European Regulation and Innovation Forum[ii], and

2/         rules for transparency and conflict of interest should be established and applied to those who generate or use scientific evidence to inform policymakers, irrespective of their public or private organisational affiliations.

In this way, policymakers and regulators would be able to access the best available expertise and scientific evidence, with a clear understanding of associated vested interests, from wherever they originate.

The European Green Deal sets out to make Europe, “the world’s first climate-neutral continent by 2050”[iii], supported by the vast majority of stakeholders. The EU Commission’s Farm to Fork Strategy lies at the heart of the European Green Deal and aims to, “make food systems fair, healthy and environmentally-friendly.”[iv] There is also a high level of agreement that European science and innovation will be essential to achieve these important and ambitious sustainability targets.

Industry has repeatedly signalled its commitment to innovate in support of both Green Deal and the Farm to Fork Strategy sustainability objectives. However, the current lack of scientific impact assessment to inform policymaking is causing increasing concern, here in Europe and from our international agricultural trading partners. Many stakeholders, including the EU Council, EU Parliament, and the private sector, have repeatedly called on the EU Commission to conduct a holistic evidence-based impact assessment on the Farm to Fork Strategy, and in particular on its quantitative reduction targets. The EU Commission has however refused to do so, on the basis that it is a political strategy and is not legislative, committing instead to conduct impact assessments on individual draft legislative measures, later in the process.

While the EU Commission’s position may be formalistically correct, there is a circularity to this argument. On the one hand, the Green Deal and Farm to Form Strategy set ambitious targets with the highest level of political backing and have already achieved a reality of their own. On the other hand, there is a perception that if and when impact assessments are ultimately performed by the EU Commission, they will be fragmented in scope and will not be available until it is too late to influence policy direction.

Surely it would be better to harness the wealth of experience, scientific evidence, and good will from all sectors, including innovative companies, to gain the best possible understanding of how innovation could help achieve sustainability, and to avoid unforeseen and unwanted consequences, before it is too late.

[i] Berry Sir Colin ‘Frameworks for evaluation and integration of data in regulatory evaluations: The need for excellence in regulatory toxicology’, Toxicology Research and Application, Volume 4, 2020.