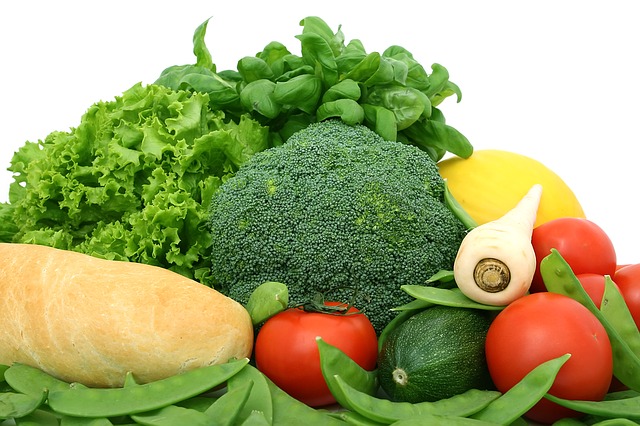 The Council for Agricultural Science and Technology (CAST) of the United States released a report that outlined how biotech crops can improve the economic welfare of farmers. It states that genetically modified organisms (GMOs) cause higher food prices and deny consumers significant health benefits.

In their report, CAST published their analysis about the effects of banning GM crops, specifically the economic impact that the products can bring to the farmers and country producers. The report stated that products developed through genetic engineering are cheaper than those developed through conventional methods because biotechnology helps the farmers produce more crops with the same volume of resources that they have. In turn, this lowers food prices. The report also said that US premiums for non-GMO products ranged from 9.8% to 61.8% and premiums for organic ranged from 13.8% to 91%. Likewise, trade barriers targeted at GMOs limit the availability of food and farm revenues that result in an increase in overall prices. If these trade barriers were lifted, it is estimated that imports can increase by around 14.7% and lead to a 4.86% reduction in food prices. If a country poses a trade barrier, it decreases import access by almost 10% and increases food prices by 1%.

In terms of the effects on human health, countries that ban GMOs make it harder for their population to gain access to nutritious diets. The report then stated that “GMO crops can improve human health through applications that biofortify foods.” Foods with increased nutrients can reduce negative health outcomes like non-communicable diseases, and reduce stunting and blindness. Insect-resistant crops, on the other hand, can lower concentrations of cancer-causing molds in the food supply, as well as reduce insecticide use by farmers. The frequent use of insecticide exposes a farmer to toxic chemicals which may lead to acute poisoning.

GMO prohibitions largely affect not just a country’s population but its economy and environment as well.

Read the report from CAST to find out more, with a report by ACSH.

The War in Ukraine and the Consequences for Food Security