Seed SpeaksOur Industry is Starting to Look Different. That’s Good for us and...
Seed SpeaksNewsVideos 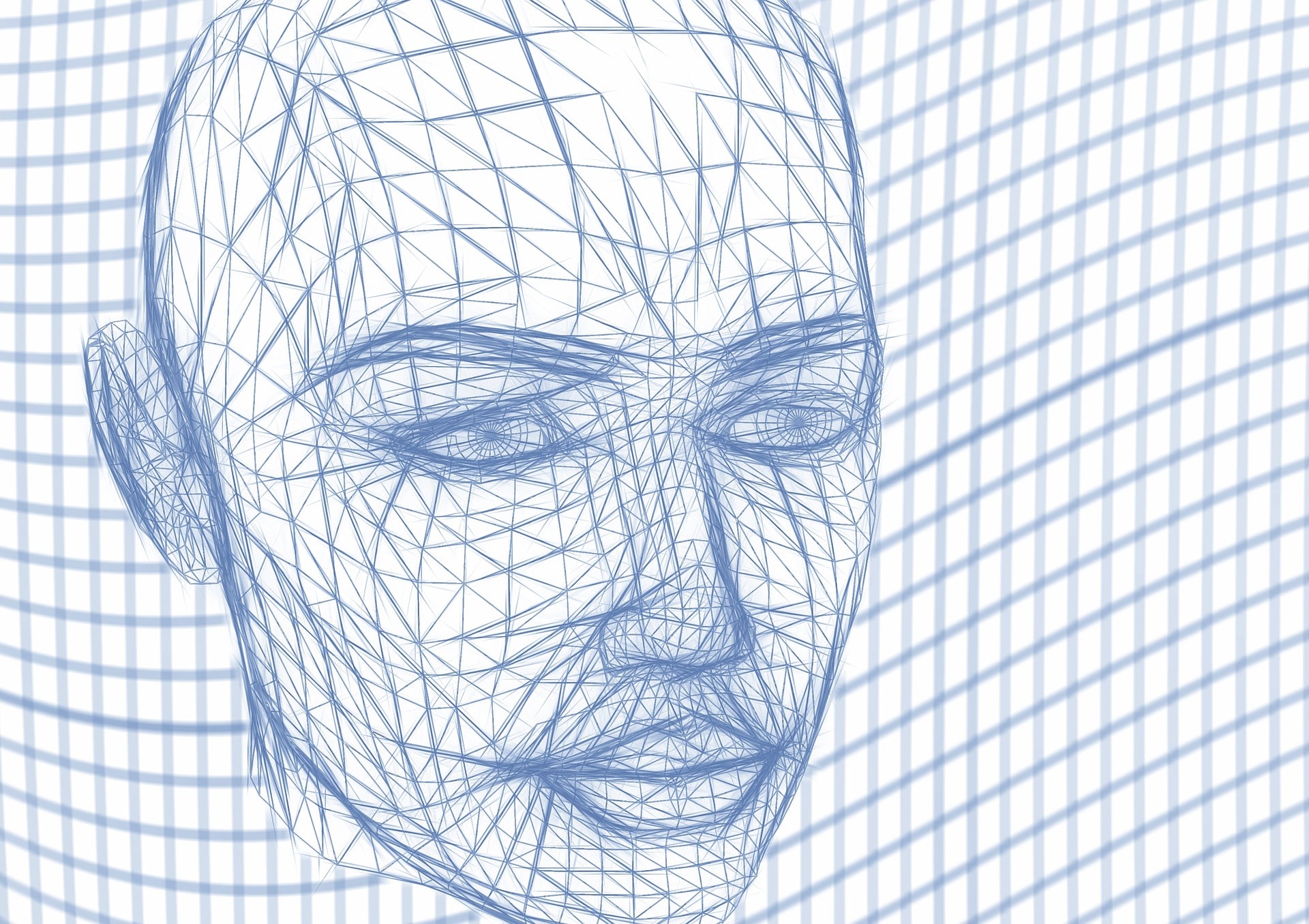 Can changing the face of our industry bolster public trust?

A 2018 study published in the Journal of Experimental Social Psychology, Polish researchers found that we tend to trust people who look like us more than we trust people who appear different.

While this presents challenges for society, the fact that we often trust people who we feel we can better relate to also has positive implications in the area of public trust in agriculture — if we’re willing to ensure we are represented by people from many diverse backgrounds.

“When people see individuals that resonate with their communities, who have some shared backgrounds and experiences, there is more trust because they feel like those people ‘get it’ and know where they’re coming from,” says Ebony Webber, chief operations officer for the Georgia-based Minorities in Agriculture, Natural Resources and Related Sciences (MANRRS).

“It also creates a sense that people are working together. When you see academics, universities, industry and government working together, there’s a sense of transparency and accountability.”

In her position with MANRRS, Webber works to connect diverse students and professionals and aid in their leadership development. She says people from diverse backgrounds make effective leaders and representatives of the ag industry because they bring a lot of empathy to the role.

“As a servant leader myself, the mission that we’re working towards is all about making sure that you’re taking care of your people, which is your biggest and greatest resource, and just supporting one another,” she says.

Servant leadership is a leadership philosophy in which the goal of the leader is to serve. This is different from traditional leadership where the leader’s main focus is the success of their company or organization.

“There’s an amazing work ethic that goes with being a servant leader that distinguishes these leaders from others,” Webber adds.

One of those servant leaders is Fabian Leon, a graduate student in plant breeding at Texas A&M University and a National Association of Plant Breeders Borlaug Scholar. He was born in California, where his parents were migrant farm workers, and he grew up in Kentucky.

He identifies as a Chicano person. Chicano is a chosen identity for many Mexican Americans in the United States. The label Chicano is sometimes used interchangeably with Mexican American, although the terms do have different meanings. He has volunteered with MANRRS in the past to create new opportunities for people of Mexican and Native American identity.

“When it came time to pick a career, I knew I wanted to pursue agriculture. My parents had to leave the family farm back home in Mexico so I could come to the U.S. and get an education. But I didn’t want to work in the fields the way my parents had to do as migrant farm workers,” he says.

“I said to them, ‘I’m not going to be a doctor or a lawyer, but I promise, my life’s going be a little bit better.’ That’s why my Chicano identity kind of just goes hand in hand with my career as a plant breeder.”

His lived experience has given him a unique perspective on plant breeding and what breeders need to do to engender public trust in their work.

“I shouldn’t be in this industry. I think I’m here in spite of, and particularly because of, the fact I put a chip on my shoulder because I didn’t feel I had a community in my early days when I was just starting out. It takes a lot of intentionality to get over that.”

Leon says identity plays an important role in agriculture, more than people often think. It influences people’s food choices and how they view new technologies being presented to them.

“People don’t care how much you know until they know how much you care. That’s one of the one of the biggest lessons that I try to carry with me day to day. If you make the most ground-breaking discovery as a researcher, that’s great, but until it affects real people in the real world in a way they see as beneficial, it doesn’t really matter,” Leon says.

Furthermore, forging ahead with technologies that the public doesn’t trust can often do even more harm to that sense of trust.

“With the reinvigorating of the industry with more diversity, we’ll be able to get ahead of our messaging so that we can make sure that the agricultural products and innovations that need to happen do happen, and that they get used by consumers. Ultimately, that’s the only sustainable option.”

But diverse groups aren’t waiting for the ag industry to woo them with promises of transparency. Initiatives like Luminary are taking matters into their own hands by exploring business opportunities and inviting the larger ag sector to join them.

Luminary is a project of the Canadian organization Indigenous Works, which for over 20 years has worked with companies and organizations to strengthen their performance and results in Indigenous employment, workplace engagement and inclusion. The Luminary agriculture innovation strategy is a six-year initiative to design and implement an Indigenous innovation strategy and a plan that actually leads to economic transformation, employment and wellbeing. It will focus on the role of research and innovation as a catalyst to create commercial impact for new employment, business growth, and increased wellbeing for people engaged in this sector.

A 2017 Indigenous Works survey found that 85% of corporate Canada is disengaged with the Indigenous community in Canada, with no credible plans to work with Indigenous people, businesses and communities, leaving indigenous companies with lack of connections and entry points to the non-Indigenous businesses and organizations in this sector.

“There’s a huge gap. We think this sectoral strategy will create a gateway for more companies to come into the space, and for current companies to expand their work and their markets,” says Kelly Lendsay, founder and chief engagement officer of Luminary.

One of the primary partners in the Luminary initiative is the presenting sponsor, Nutrien.

“They see the opportunity for Indigenous innovation in ag. We are uncovering some new food sources, for example. There’s the wapato out of the Katzie First Nation in British Columbia, which is a basically potato tuber. This wapato was part of the commercial food trade 700 years ago, and with some further research and innovation, could come back as a new food source for the community in that region, and maybe the whole country and the world. Food sovereignty and food security is a global issue. Indigenous people want to be part of the solution.”

Leon notes that modern agriculture owes its success first and foremost to indigenous people and not modern breeding techniques. He says plant breeders have to be ready to welcome those backgrounds and adapt with them.

“Things are changing very dramatically. In the past, the narrative that parents told younger generations is that you don’t want to be in agriculture because you don’t want to break your back out in the field. People like me have seized an opportunity to see the breadth of jobs that there are in the seed industry, and that’s going to appeal to a larger, more diverse audience,” he adds.

“The more we can support those groups and really shake things up, the more sustainable our discipline is going to be. In any plant breeding program, you want to continue making yield gains and you have to do that by injecting genetic diversity into your program. Plant breeders by their nature wants diversity. We just need to that with people now.”

From Our Desk: Innovations that Move the Needle

Sonja Begemann - December 29, 2021 0
Miss catching up on the European Seed's Giant Views column this past year? We've gathered them in one easy spot so you can digest...