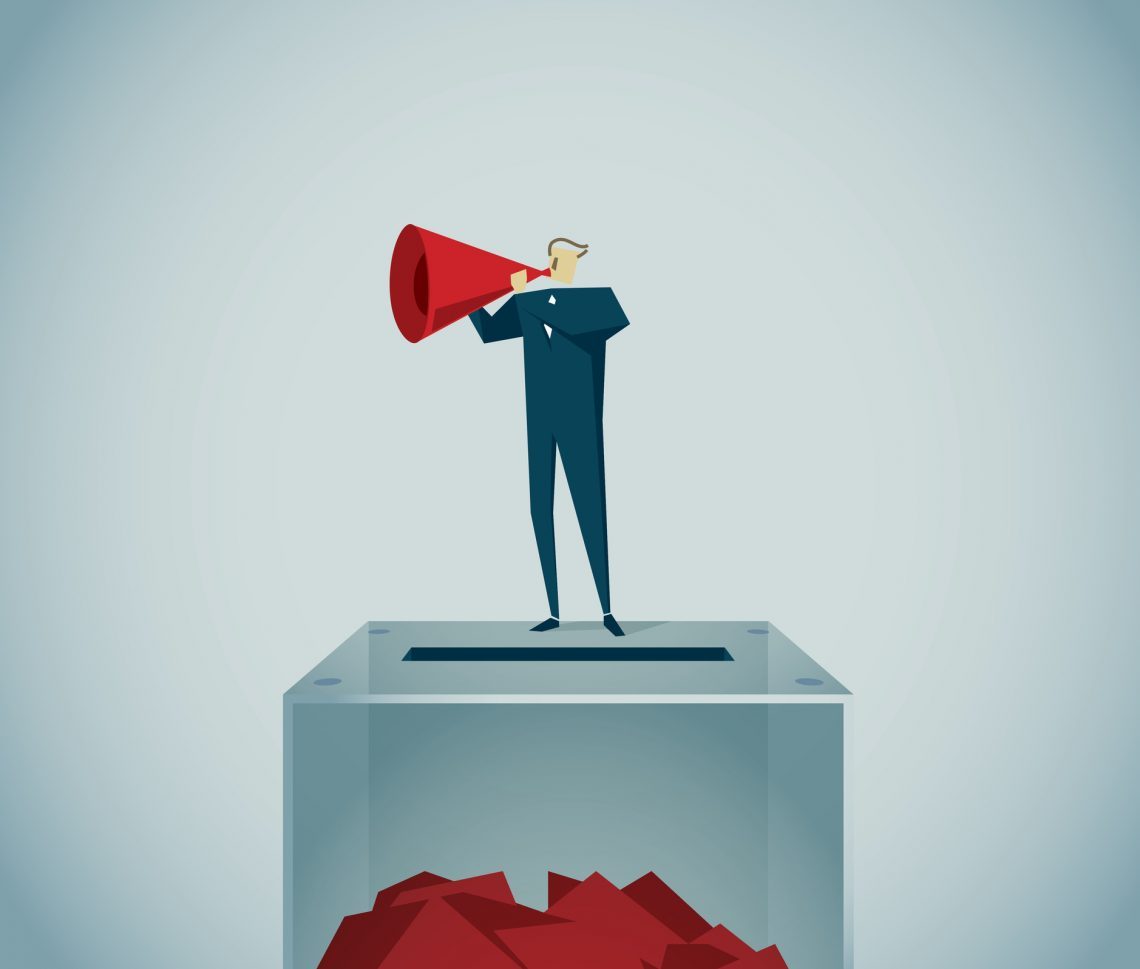 He then continued his career as Vice President Europe Africa of Corteva until 2019 when he joined Caussade Semences Group as Chief Executive Officer. In 2020, he took over the General Management of Lidea.

His knowledge of the field crop seed sector, his experience of more than 30 years in agro-supply are valuable assets to continue the growth of MAS Seeds in France and abroad.

Pierre Flye Sainte Marie’s mission will be to build and deploy a strategic vision for MAS Seeds in France and in the 50 countries where the seed company is present.

“MAS Seeds is a recognized and attractive brand that is experiencing steady international growth in the seed sector. I am very excited to be part of this dynamic growth,” said Pierre Flye Sainte Marie.