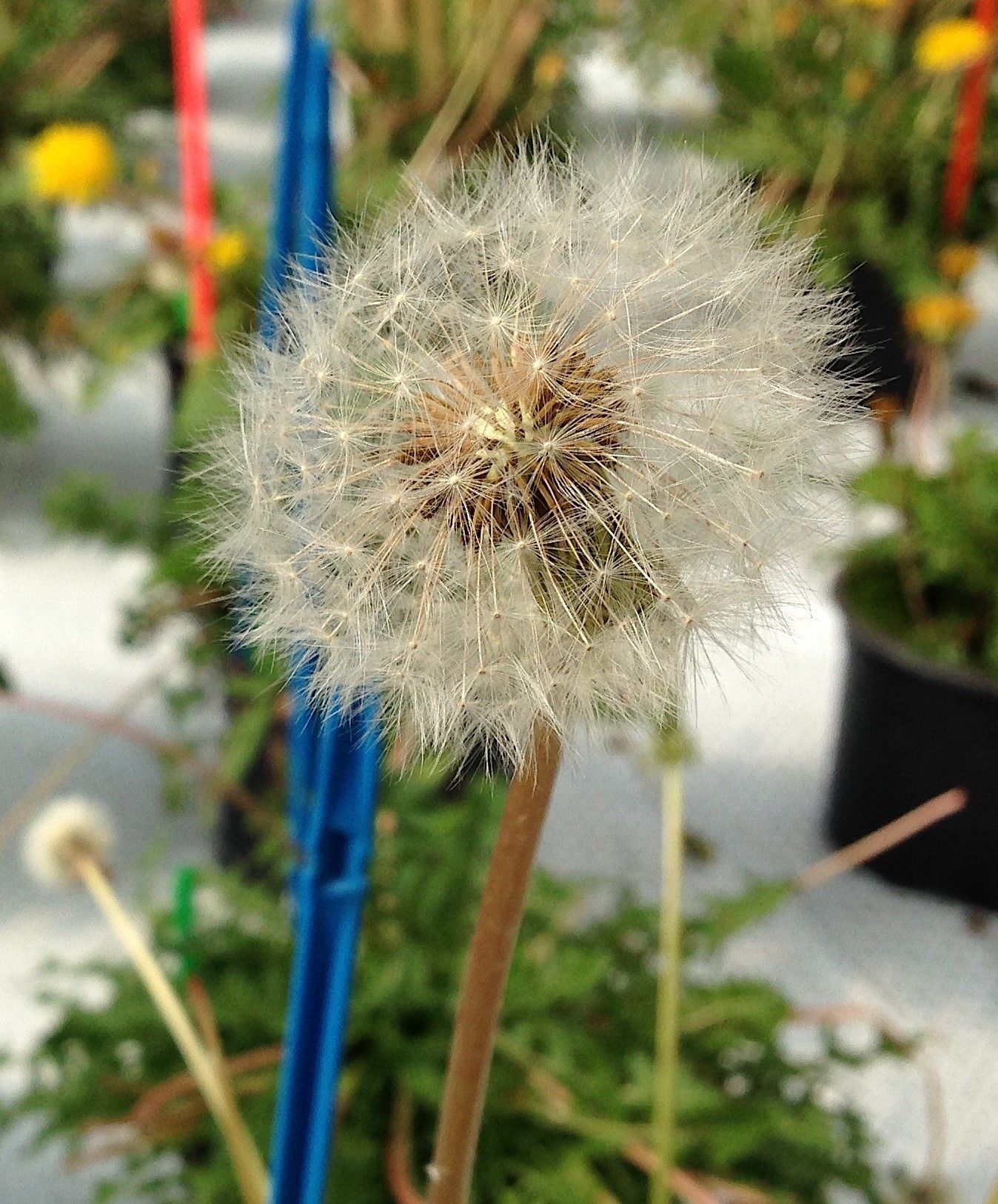 After a decade and a half of research, KeyGene, together with Wageningen University and Research and researchers from Japan and New Zealand, has made a significant breakthrough toward apomixis in agriculture. Simply put, apomixis (and this breakthrough) means no mixis — the mother is identical to the offspring, creating a springboard of opportunity for breeders.

“We started with a model plant – dandelion,” says Peter van Dijk, distinguished scientist at KeyGene, a plant research company headquartered in the Netherlands. “So, we unravel the apomixes mystery in the model species to understand how it works and then look for these genes in other crop species.”

Think about it – say you discover a seed variety, through crossing, gene editing or other means, and it’s a perfect fit for whatever environment you’re targeting. Through apomixis, there’s no risk of recombination, every plant is a carbon copy of the mother and the plant next to it. Variability is eliminated and a higher level of season wide consistency is achieved.

This skips meiosis to achieve the ‘clone’-type offspring. About 5 years ago the researchers discovered the DIP gene – the gene for diplospory – which ensures the number of chromosomes is not halved when egg cells are formed. This was the first step toward apomixis.

“This allows a lot of new opportunities,” he adds. “Hybrids show heterosis which is very complicated and hard to predict. If you cross apomixis genes into sexual plants, you can still create a lot of variation. You can then select the apomictic plant you like, and directly test its clonal offspring under different environments. This can speed up variety development enormously.”

When you consider the complexity of certain desirable features, such as yield, that rely on many genes, apomixes comes in handy.

“It’s difficult to consistently bring those genes together in breeding and maintain the desired outcome,” van Dijk says. “You can use inbreeding to help, but can you do that for every gene? Probably not.”

Grapes, for example, aren’t often hybridized to avoid changing the flavor of the fruit. However, apomixis would provide more opportunities for breeding in grapes and creating a more sustainable genetic line that maintains flavor because of the cloning feature.

The first crop KeyGene is working in, aside from the model crop dandelion, is lettuce. As a close relative to dandelion, the team is learning lessons about fine-tuning in early testing, that will translate well to lettuce.

“First we plan to go into crops in which there is no F1 hybrids because they cannot be made,” van Dijk says. “Soybean is a good example.”

China Continues to Soften its GM Stance with Approval of Corn, Soybean Varieties

ISF: A Fresh and Engaging Start of the New Year

Seed Thief Pleads Guilty, Faces Up to 15 Years in Prison, $5 Million in Fines