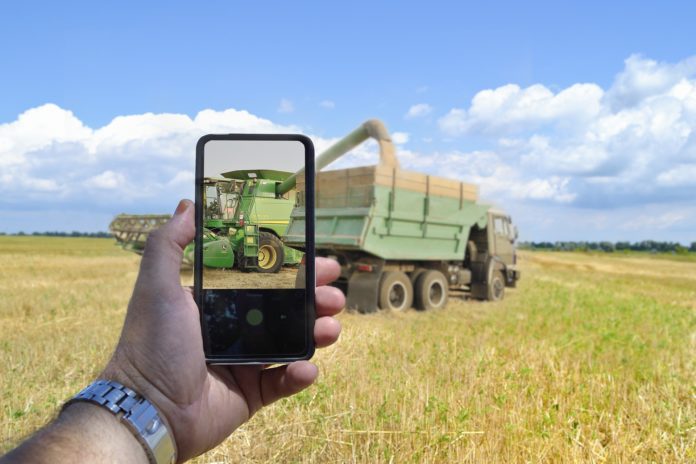 Autonomous tractors are here, but everyone working in ag has different needs when it comes to autonomation.

Fields around the world already have autonomous tractors rolling in them, but when it comes to autonomation in agriculture, there are a range of different tools available and needs to fill.

“All farmers can benefit from (understanding) where they are and their readiness for autonomy today, and starting to work themselves to a higher level of automation or autonomy readiness,” Dominic Walkes, director of strategic initiatives at Raven Industries says in the March 16 episode of Seed Speaks.

Raven Industries has OMNIPOWER, an  autonomous power platform that easily interchanges farm implements. Through talking with customers about OMNIPOWER and other autonomous farm equipment, Walkes has found you can ease yourself into using autonomation on farms.

“I think that’s where the stairsteps happen is through delivering that incremental agronomic and efficiency gains. As we get to the holy grail that everyone thinks about is the tractor drives itself out of the shed to the field, sets up and does all the work and then returns home when it’s done. I think there are many steps along that journey that we will be able to deliver value to customers,” Walkes explains.

There are some segments of agriculture that are embracing or have the ability to embrace autonomation better than others. Roy Maki, a research project manager who leads Olds College’s autonomous agriculture equipment initiative for broad acre crop production as part of the Smart Farm, expects we’ll see 25 per centadoption of autonomous tractors in the next five years in orchards and smaller garden areas.

“I think for broadacre farming, it could really be advanced by things like labour shortages. So we may be forced into adopting it faster than we need. But I think it would be aggressive, I’m gonna say 20 per cent adoption over the next five years,” Maki says in the Seed Speaks episode.

Autonomation and autonomous tractors will be able to make a huge difference for agriculture research work, Maki says. When running multi-year trials it’s hard to keep variables the same for comparison, whether it’s setting equipment to the right settings or having different workers or students helping on projects, there’s a lot of variables that can change.

“You want to make sure that your test plots are seeded at the same depth, speed, the conditions are the same year after year, as an example. Through automation, you can run the equipment the same way you did last year and then the year before — so you can take the human error out,” he explains.

“There’s a lot of interest in autonomous machines, but I think autonomy for the sake of autonomy, or just as a way to get started is probably not going to yield the results that that everyone’s looking for. So I think it’s making sure that we can deliver value along the way,” he explains.

Dispelling the Myths About Ag Drone Use

Becoming One with the Machine