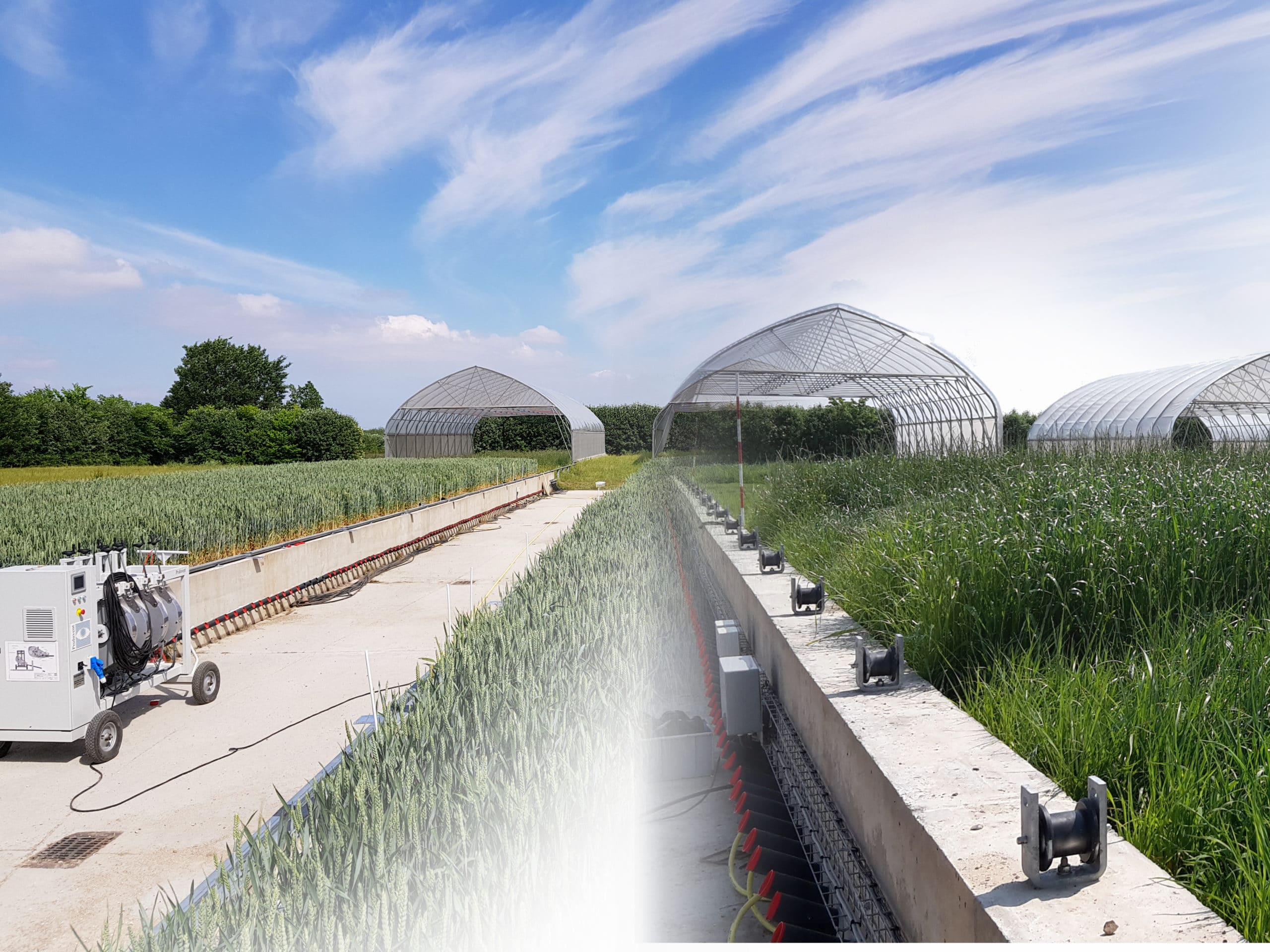 Festuloliums are extraordinary grasses not nearly used to the extent they deserve. They represent the best of two worlds combined in on hybrid; growth speed and quality from the ryegrasses; persistency and stress tolerance from the fescues. Yet, for many years they have lived a modest existence hiding in forage mixtures without drawing any particular attention to themselves. That may be about to change.

Take a look out of your window, check your local weather station and you may find the reason. I’ll bet the sun is shining, the rain-cup is bone-dry, and the weather forecast looks like something even the most demanding tourists could only envy. But what is great for tourists may be painful economical forecasts for plant producers. We are now counting the seventh year out of eight with spring drought in the Northern part of Europe. Nobody knows how devastating it will be this time, but spring yield will be impacted (again).

The problem with spring drought is that it is not easily detected. Unlike summer drought, a spring soil normally contains plenty of water for starting crop growth and symptoms will remain obscure until water deficit reaches critical levels. At this point irrigation can only salvage part of the losses. That is, unless you have a grass crop that has deep root growth. This is where festulolium, or PLUS grasses as we call them in DLF, comes into the picture.

By the end of summer 2021, a two-year root- and drought screening was concluded, which comprised 39 festulolium-, 54 ryegrass-, and 11 tall fescue varieties. The project, called RadiBooster, used the RadiMax facility (previously described in this section) to identify a number of new deep-rooting and drought tolerant varieties in each species. While this is great in itself the study did another very interesting finding. Drought tolerance in festulolium had the highest correlation to deep root mass (up to R2=0.7). This was evident in both years. Tall fescue, which is known to be one of the most drought tolerant grasses also performed well but its tolerance was more correlated to maximum root depth than root mass, and it was most pronounced in the second year.

This means that of all the grasses, festulolium is the species best suited for coping with spring drought where water is still present deep below. In addition, it will not fail you in yield or quality. It is time for the festuloliums to get out of the shade and into the shining spring light; or as H. C. Andersen would have phrased it: “It doesn’t matter being born in a mixture sward, if only you are germinated from a tall fescue PLUS seed.”

On the Backside of a Dry Summer: Here are the Forages to Hold on to in the Future

Clover – A Win-Win For Our Climate And For Your Wallet